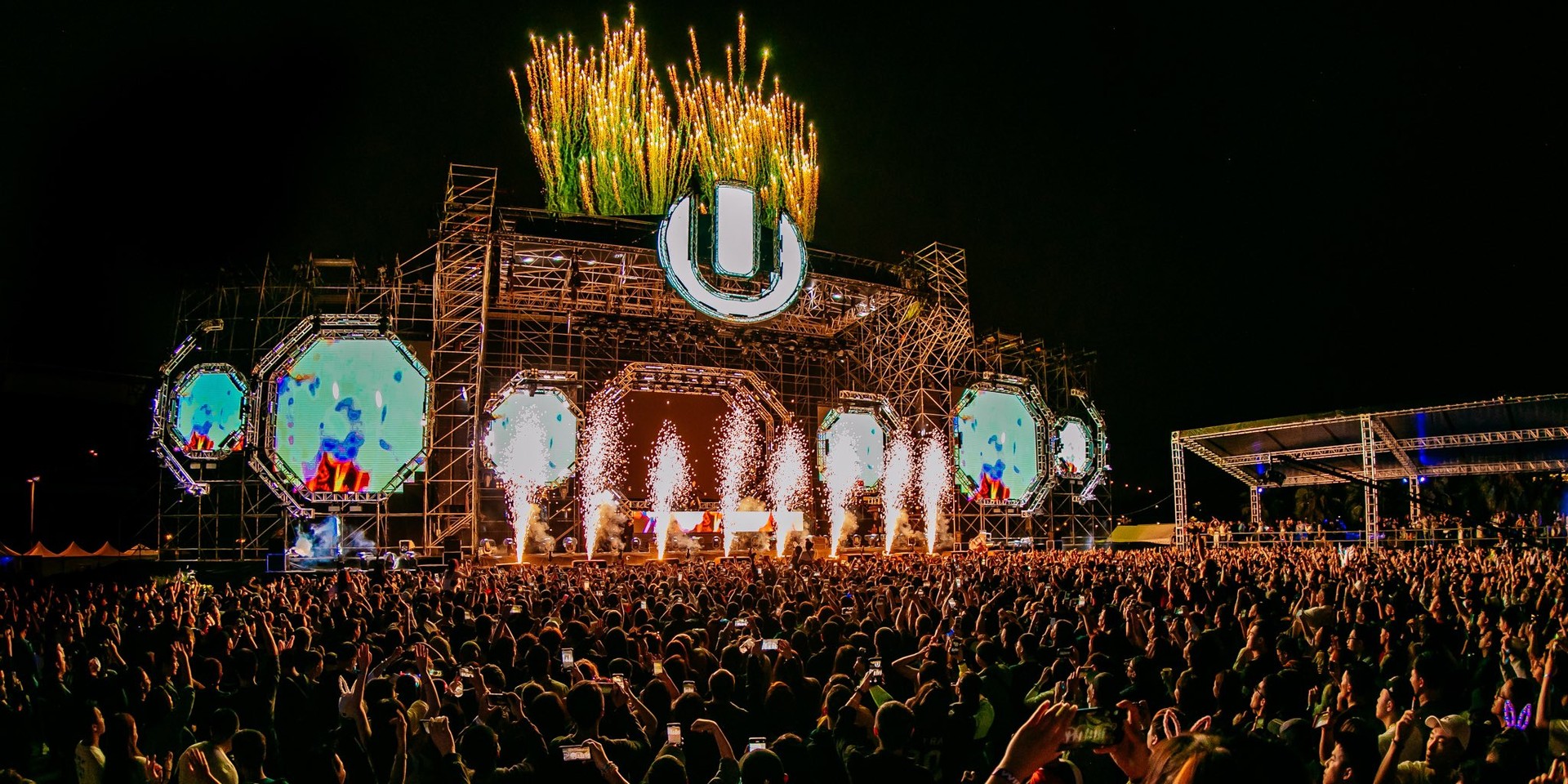 Last Saturday (14/11), the Ultra Music Festival took place with 10,000 people in attendance at the Dajie Riverside Park in Taipei. The event falls under the roster of Road to Ultra (RTU), a series of single-stage festivals around the world put together by the Ultra team.

This year’s Taiwan edition boasted international acts including Alesso, Kayzo, Slander, and Vini Vici, while homegrown acts consisted of DJ Junior, DJ Pei Pei, and Ray Ray. The show was live streamed to a global audience, with hits such as ‘Midnight’, ‘Last Resort’, ‘Love Is Gone’, and more played live.

Some international DJs however were reported to have flouted quarantine rules during their stay. According to Taiwan News, the four DJs “slipped out of their separate rooms at a quarantine facility and met in a common area to eat and rehearse for the show,” which breached the “one room per person” rule, and were thus fined US$350.61 (NT$10,000) by the Taipei City Department of Health.

The Ultra Music Festival in Taiwan came after the country reported no locally transmitted COVID-19 cases in more than 200 days. On the day of the event, Taiwan had just hit the 600 mark, with more than 500 being imported cases.

In August, Eric Chou held the first post-COVID full-capacity concerts in Taiwan in a two-day affair, which drew sold-out tickets with an attendance of 11,000 and 22,000 people respectively.

It was also in August when China held its HOHA Electronic Music Festival, which saw partygoers packed in Wuhan Maya Beach Water Park and Happy Valley Wuhan after their lockdown had been lifted.