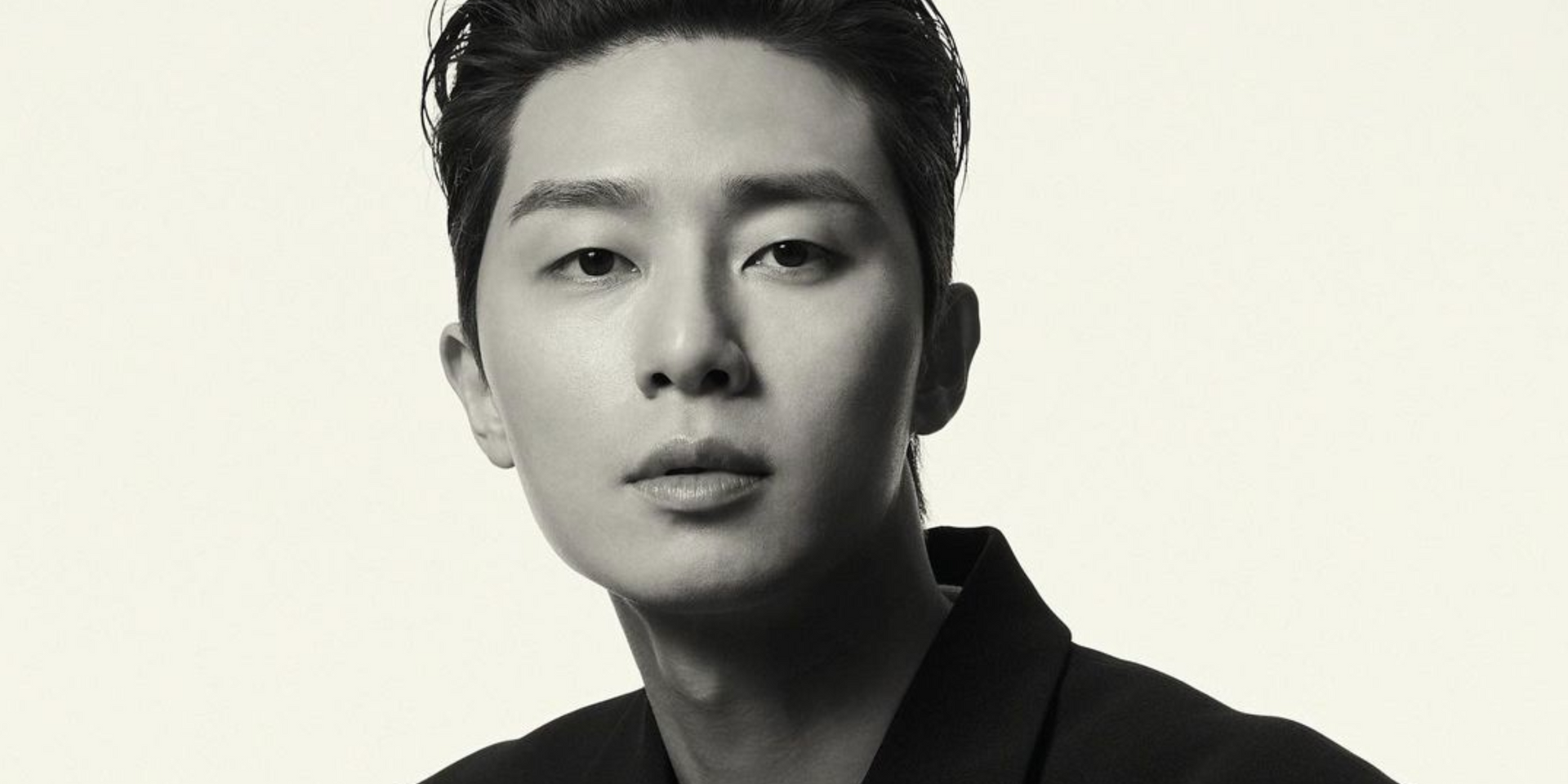 Park Seo Joon has been confirmed to appear in The Marvels!

The Itaewon Class star will be joining the cast of the sequel to 2019's Captain Marvel, alongside Brie Larson, Iman Vellani, and Teyonah Parris. His role in the movie is not yet unveiled.

In a statement, as translated by Soompi, the actor's agency Awesome ENT shared: "We thank the many people who have shown interest and support for Park Seo Joon as he takes on this new challenge. We are well aware that many people are curious about the name of the film in which he will be appearing, his character, the filming location, and his filming schedule, but we plan to reveal the details of the movie at a later date."

Park is the third Korean actor to feature in a Marvel film, following Claudia Kim in Avengers: Age of Ultron and Ma Dong-seok in Eternals.

Scheduled for a November 2022 release, The Marvels is directed by Nia DaCosta, and will serve as the direct continuation of the Disney+ miniseries Ms. Marvel. The film will form part of the Marvel Studios' Phase Four of the Marvel Cinematic Universe (MCU), which also includes the television series WandaVision and Loki, as well as the film Shang-Chi and the Legend of the Ten Rings.

Fans of the popular K-drama actor took to social media to share their reactions:

omg I can't wait for it🤩 pic.twitter.com/mgI9xEKQgu

Park is currently filming the Korean disaster-thriller Concrete Utopia, and will reportedly head to the United States in the later half of 2021 to commence filming for The Marvels.