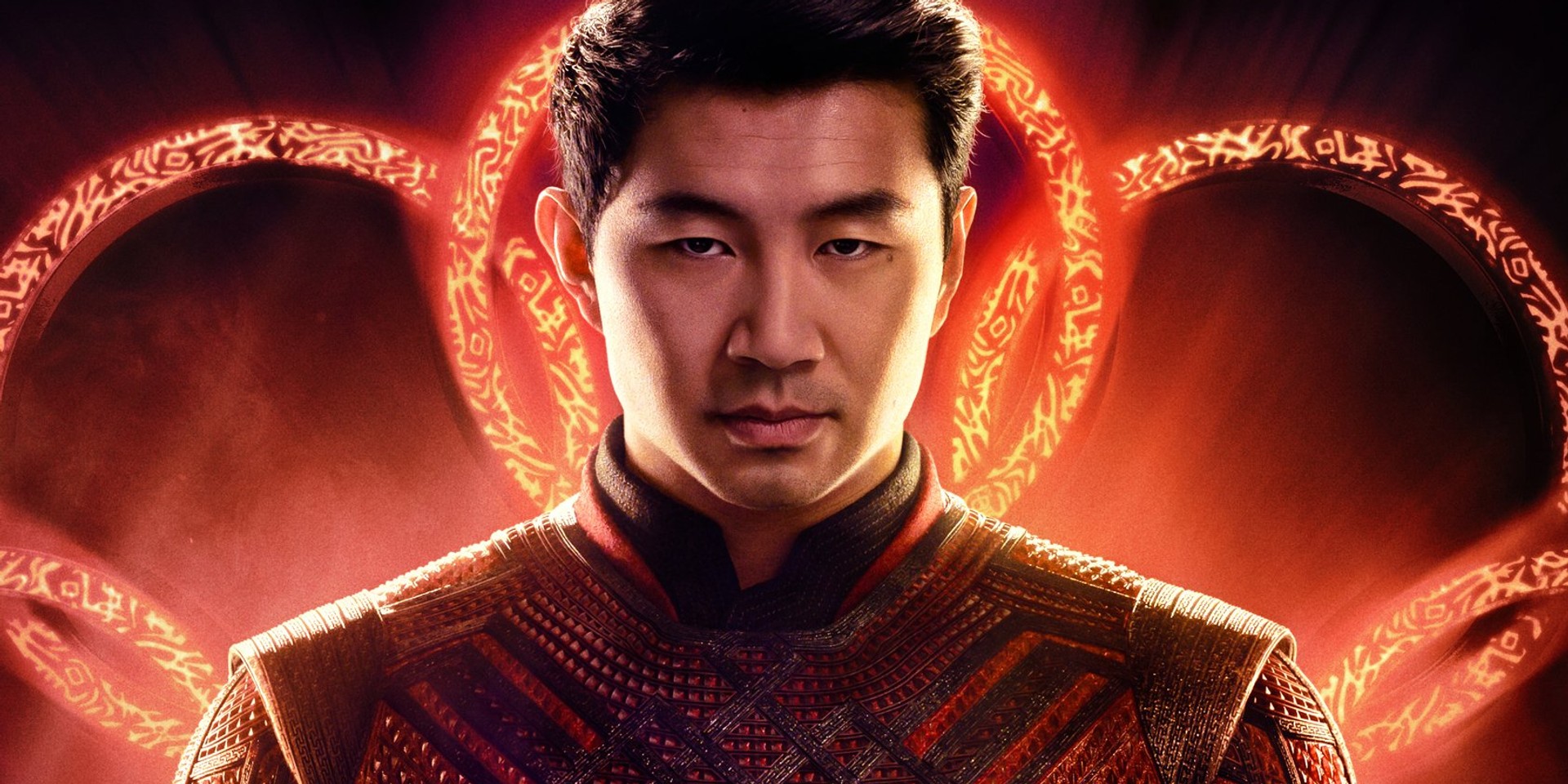 Shang-Chi and The Legend of the Ten Rings is set to make history as the first Marvel film in history to have an Asian lead.

[UPDATE 3 SEPTEMBER 2021] The official soundtrack of Shang-Chi and the Legend of the Ten Rings has been released and features the likes of GOT7's Mark Tuan, NIKI, keshi, JJ Lin, Seori, DPR LIVE, Saweetie, Anderson .Paak, and more.

The film, which is set in the Marvel Cinematic Universe, has made waves with its stellar cast led by Chinese-Canadian actor Simu Liu, and joined by the likes of Awkwafina, Michelle Yeoh, Ronny Chieng, Tony Leung, Benedict Wong, Fala Chen, Meng'er Zhang, and more.

Alongside the Marvel film's cast and crew, the Asian-American community turned up in full force at the Hollywood premiere on 16 August, with pop stars like Bella Poarch, GOT7's Mark Tuan, Jhené Aiko, Kevin Woo, and more showing their support for the movie.

The stars stepped onto the red carpet last night to celebrate the World Premiere of Marvel Studios' #ShangChi and the Legend of the Ten Rings. Experience it in theaters September 3. Get tickets now: https://t.co/NbO5NBVoBo pic.twitter.com/98nXZB3eaa

Thank you @MarvelStudios for having me at the #ShangChi premiere💖no better movie to have my first red carpet experience at than this one🥰 pic.twitter.com/41iBm0LDRh

Went to the @shangchi World Premiere tonight and it was UNREAL🔥 The action in this film was literally out of this world!!!
Amazing job @MarvelStudios and to the whole cast! So inspiring to see films like this MAKING HISTORY👏🏻

Leading up to the film's theatrical release on 3 September, Asian-American music collective 88rising has been dropping songs from the official soundtrack.

Korean singer-songwriter BIBI has confirmed that she will be part of the soundtrack via her Instagram Story. A "leaked" soundtrack list shows that BIBI will be teaming up with Mark Tuan for a track called 'Never Gonna Come Down'. The GOT7 member has yet to confirm the news.

#BIBI confirmed her inclusion on Marvel’s ‘#ShangChi’ OST via Instagram. She features on the track ‘Never Gonna Come Down’ with GOT7’s Mark Tuan. The film releases September 3rd! pic.twitter.com/3r3QlhD0RU

Previously rumoured to be joining the soundtrack is GOT7's Jackson Wang, who was tagged in the trailer on 88rising's Instagram page last April. Also on the circulating list are the likes of Audrey Nuna, Bella Poarch, Anderson. Paak, and Saweetie.

While we wait for Shang-Chi and the Legend of the Ten Rings to come to theatres (or on Disney+), check out the released tracks below.

The first and lead single from the film's soundtrack features award-winning rapper 21 Savage and 88rising stars Rich Brian, Warren Hue, and Higher Brothers' MaSiWei. The Higher Brothers' rapper opens the track with a verse in Mandarin, giving the song a bilingual touch.

Indonesian singer-songwriter NIKI brings about a sunny bop with 'Every Summertime'. The music video features award-winning child actor Alan Kim -who starred in the critically-acclaimed film Minari, as well as Korean-American rapper Dumbfounded.

In 'Run It,' DJ Snake enlists Rich Brian, as well as Rick Ross, "the greatest rapper alive" (according to Drake). In a tweet, DJ Snake shares how honoured he is to be a part of a Marvel soundtrack. The new track has also been announced by ESPN as the official theme for the 2021-22 college football season in America.

Days after their Shang-Chi red carpet appearance, Jhené Aiko and Swae Lee dropped their new collab, 'In The Dark'. This marks the pair's second time working together after their 2017 track, 'Sativa'.

Check out the official trailer here: