K-pop is chock full of literary references in its complex concepts, and it’s no surprise that the artists themselves are also voracious readers.

Many K-pop fans also happen to be bookworms—there’s a growing community of YouTubers who explore the intersections between K-pop and literature, and dissect books that idols have read.

If you’re looking to fill your summer reading list or start a K-pop book club, here are seven recommendations from your favourite K-pop acts.

Almond by Sohn Won-pyung (RM, Suga, and J-hope of BTS) 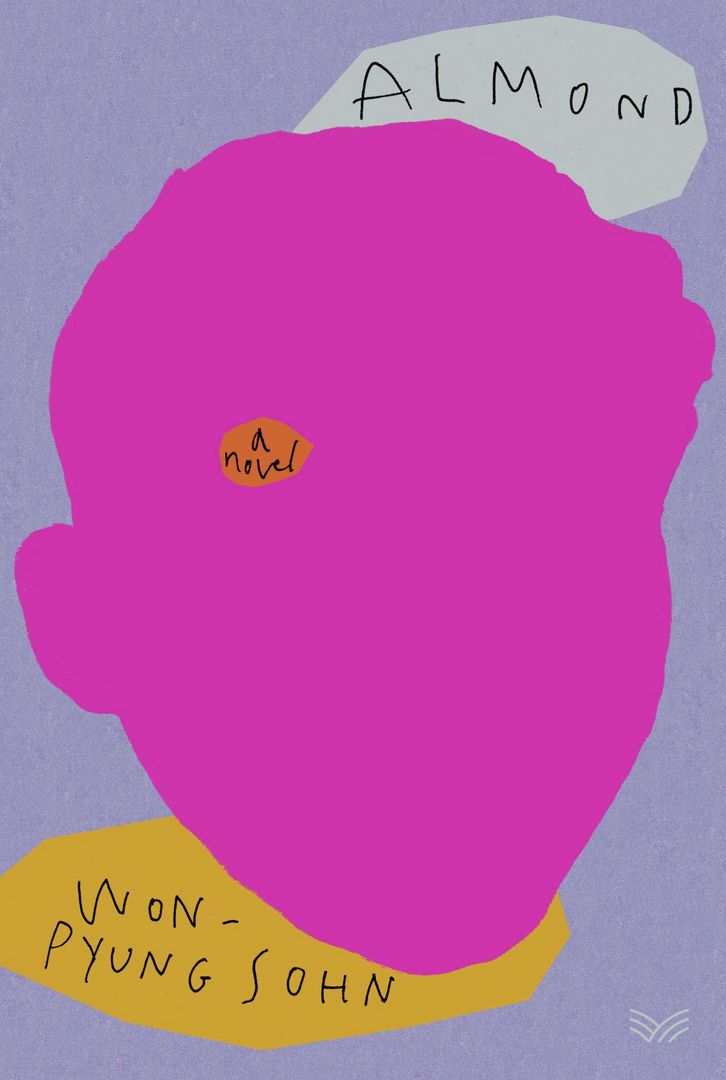 Almond is South Korean novelist Sohn Won-pyung’s debut novel that was first published in 2016. A coming-of-age tale, it tells the story of a boy named Yunjae, who’s born with alexithymia. He’s unable to feel emotions like sadness or anger, and doesn’t have any friends—until he strikes up an unlikely bond with troubled teenager Gon in the aftermath of a shocking act of violence. Drawn to one another by curiosity, Yunjae learns to experience emotions with Gon, and slowly opens himself up to the world.

Almond was recommended by BTS' resident bookworm RM, and quickly ascended to bestseller status after Suga and J-hope were also seen reading it in their 2020 reality show BTS In The Soop. A poignant novel that spotlights neurodivergence, this is recommended for fans of The Curious Incident of the Dog in the Nighttime by Mark Haddon and R. J. Palacio’s Wonder.

You can purchase Almond here. 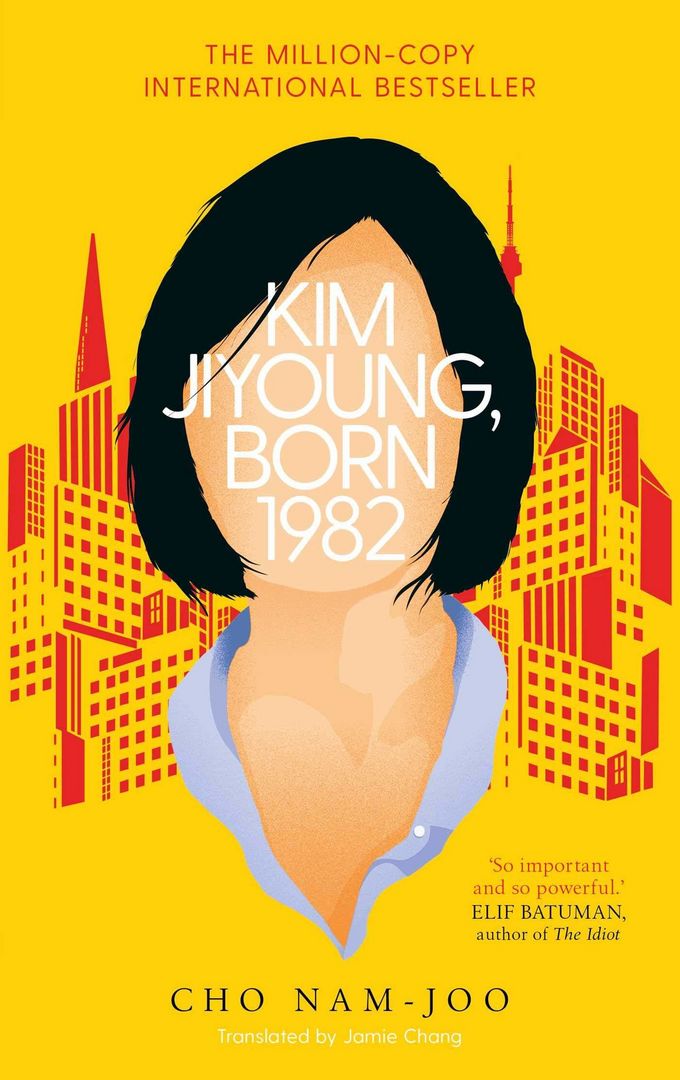 Kim Jiyoung, Born 1982 is a book that’s not without controversy. Published in 2016 during South Korea’s reckoning with the #MeToo movement, it depicts the psychological damage that misogyny and discrimination can inflict on women.

A character who’s meant to represent the modern everywoman in Korea, Kim Jiyoung quits her job to become a stay-at-home-mother and eventually suffers from depression. Through minimalist but haunting prose, Jiyoung’s entire life is recounted to a psychiatrist, and the reader witnesses the literal and symbolic violence that she—and many other Korean women—have to go through everyday.

As if it couldn’t get any more meta, Irene of Red Velvet unfortunately received backlash after mentioning that she had read Kim Jiyoung, Born 1982 at a fanmeet. When it was adapted into a film the following year, controversy reignited and some couples even broke up because of how divisive it was. For a novel that’s generated so much impact, it’s definitely worth a read. 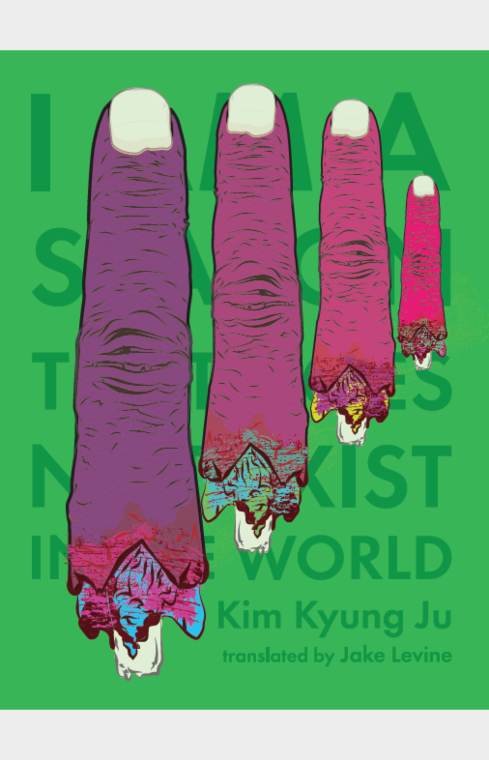 GOT7’s JAY B has long been known to be widely read across all genres, so it’s no surprise that he’s encountered Kim Kyung-ju’s work. His reading habits are also infectious—since 2019, fans are using the #ReadingWithJaebeom hashtag on Twitter to share their love for books that the ‘Switch It Up’ singer has read.

Just finished reading I Decided To Live as Me by Kim Soo Hyun, just wanted to share the whole paragraph from Jaebeom's IG story. pic.twitter.com/LbDmxXPYgS

You can purchase I Am a Season That Does Not Exist in the World here. 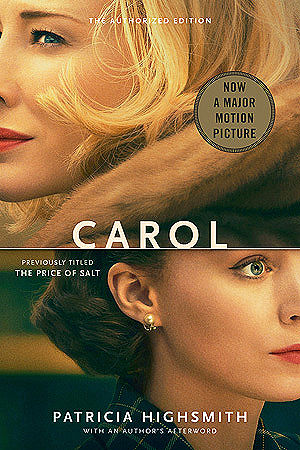 Some of you may be more familiar with the 2015 film of the same name starring Cate Blanchett, which was based on this 1952 novel by Patricia Highsmith. Originally published as The Price of Salt, the book depicts a tumultuous romance between two women, Therese Belivet and Carol Aird. One of the most iconic works of lesbian literature, Highsmith—who was publicly known as a thriller novelist at the time—wrote Carol under the pseudonym of “Claire Morgan”. Genre-defying and semi-autobiographical, this is a must-read for those looking to explore LGBTQ+ fiction.

BLACKPINK announce '4+1 PROJECT' for 5th anniversary, including new movie and photobook — here's all you need to know

BLACKPINK’s Jisoo is also a known bookworm, with the likes of Marcel Proust and Kim Jiyoung, Born 1982 on her reading list. She recommended Carol to fans on V LIVE back in 2017, and she’s known to be an avid reader of authors such as Keigo Higashino and Haruki Murakami.

Carol is available for purchase here.

Guns, Germs, and Steel by Jared Diamond (Jaehyun of NCT) 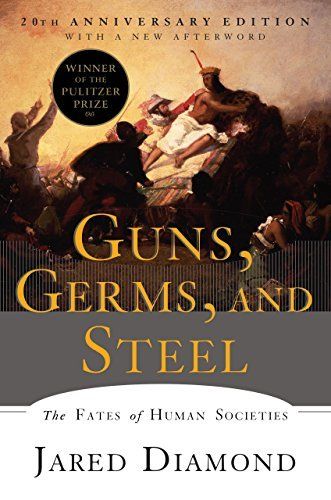 Here’s a title for non-fiction lovers. Guns, Germs, and Steel is a Pulitzer Prize-winning book by American public intellectual Jared Diamond. Published in 1997, it went on to achieve bestseller status, and was hailed as a major advancement in the understanding of modern human societies.

- Pls recommend me a book!
JH: A book? Ah but I’ve not finished reading everything yet... I’m still in the midst of reading it... 총균쇠 (Guns, Germs, and Steel)... It’s sort of like a history book~ pic.twitter.com/tHrjy32Lsx

Jaehyun of NCT—NCT U and NCT 127—recommended Guns, Germs, and Steel during a fanmeet in 2018. His book list also includes the seminal text An Actor Prepares by Konstantin Stanislavski and Attraction, a best-selling collection of travel essays from acclaimed poet Lee Byung-ryul.

Get your copy of Guns, Germs, and Steel here. 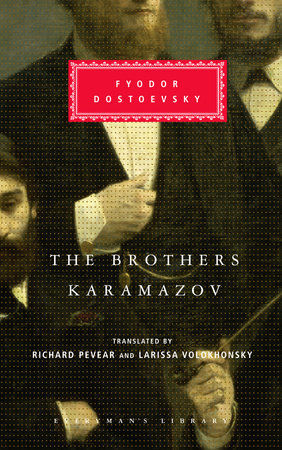 Venturing into Dostoevsky can be intimidating, but a classic like The Brothers Karamazov is a must-read for any literature lover. A philosophical novel that explores free will, God, and morality, it centres the ​​killing of the patriarch Fyodor Karamazov.

With gripping courtroom drama, an intense love triangle, and existential themes, The Brothers Karamazov has been named the Russian author’s magnum opus, and one of the greatest novels ever written. If you’re looking for a book that truly captures the full spectrum of the human condition, this is it.

IU can be seen reading The Brothers Karamazov in JTBC reality show Hyori’s Homestay, and she has reportedly named it the best book she’s ever read. The ‘Lilac’ singer is a known book lover, regularly drawing literary influences for her music and recommending books to fans.

Check out The Brothers Karamazov here.

We Are Okay by Nina LaCour (Kino of PENTAGON) 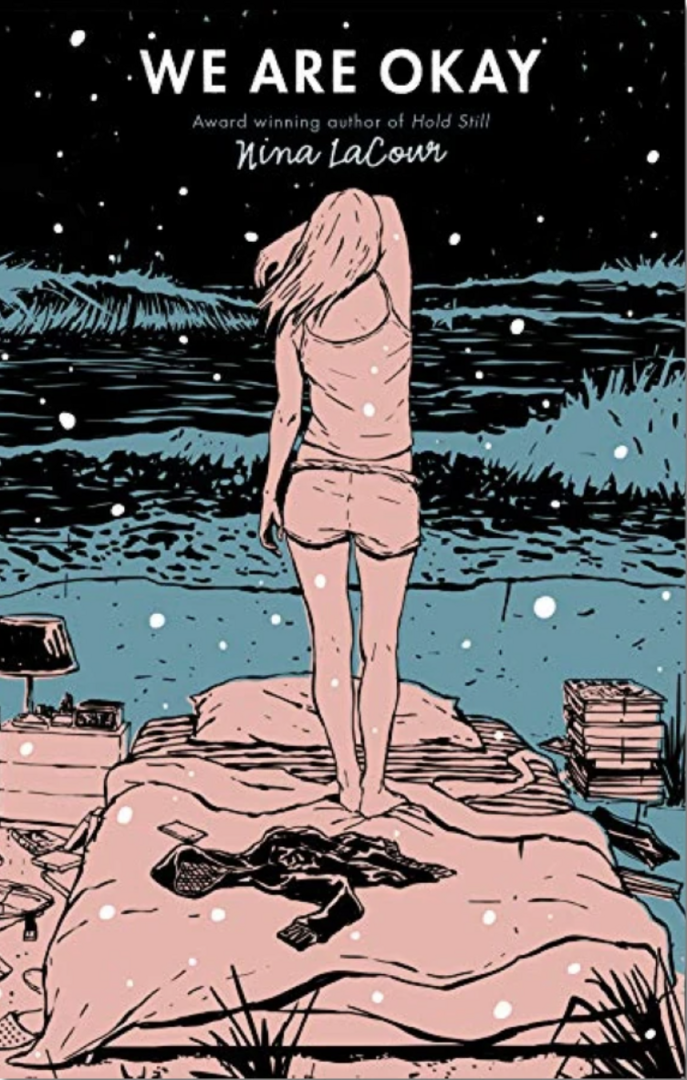 We Are Okay is an award-winning novel by acclaimed young adult author Nina LaCour. A meditation on grief and the transformative power of friendship, it tells the story of college freshman Marin, who cuts off her past after the sudden death of her grandfather. Her best friend Mabel is determined to reconnect with her, and Marin must confront the loneliness that has consumed her.

Today on KisSing Booth Kino recommended We Are Okay by Nina LaCour!! It's a young adult lesbian romance book (she's written quite a few of them!) and it sounds really good!! 💜🌈 pic.twitter.com/Mc5VFvDKtc

Kino of K-pop boy group PENTAGON recommended We Are Okay to fans on his radio show Kino's KiSingBooth. He has discussed books on V LIVE before, and has read titles like Human Acts by Han Kang and Things: A Story of the Sixties by Georges Perec.

Get your copy of We Are Okay here.