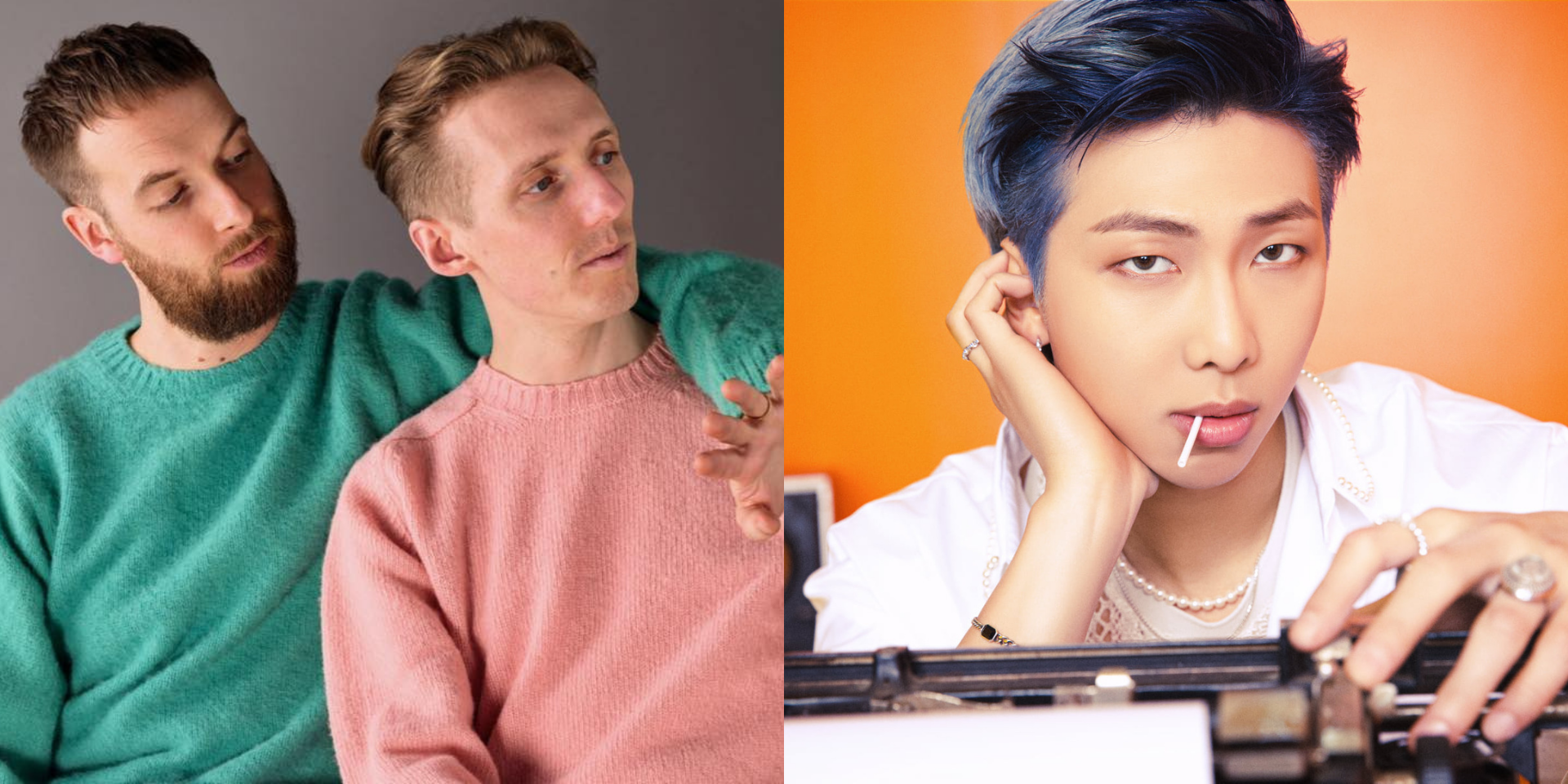 HONNE took a trip down memory lane today (28/06) and found some old beats including the one they used for their collaboration with BTS' RM.

Producer James Hatcher, 1/2 of the English duo, posted a video clip on Twitter to share the beats they used for 'Seoul' – a track off RM's 2018 mixtape, mono.

The crazy thing is - that synth sounds playing the melody at the start is actually my (James) vocal, but loaded into a sampler and played in on a keyboard 🤪

"The synth sounds playing the melody at the start is actually my vocal, but loaded into a sampler and played on a keyboard," Hatcher added.

HONNE recently collaborated with Pink Sweat$ on 'WHAT WOULD YOU DO?'. Meanwhile, RM dropped his solo track 'Bicycle' earlier this month for this year's FESTA celebrations. BTS are also set to release a brand new song alongside their 'Butter' CD single drop on 9 July.