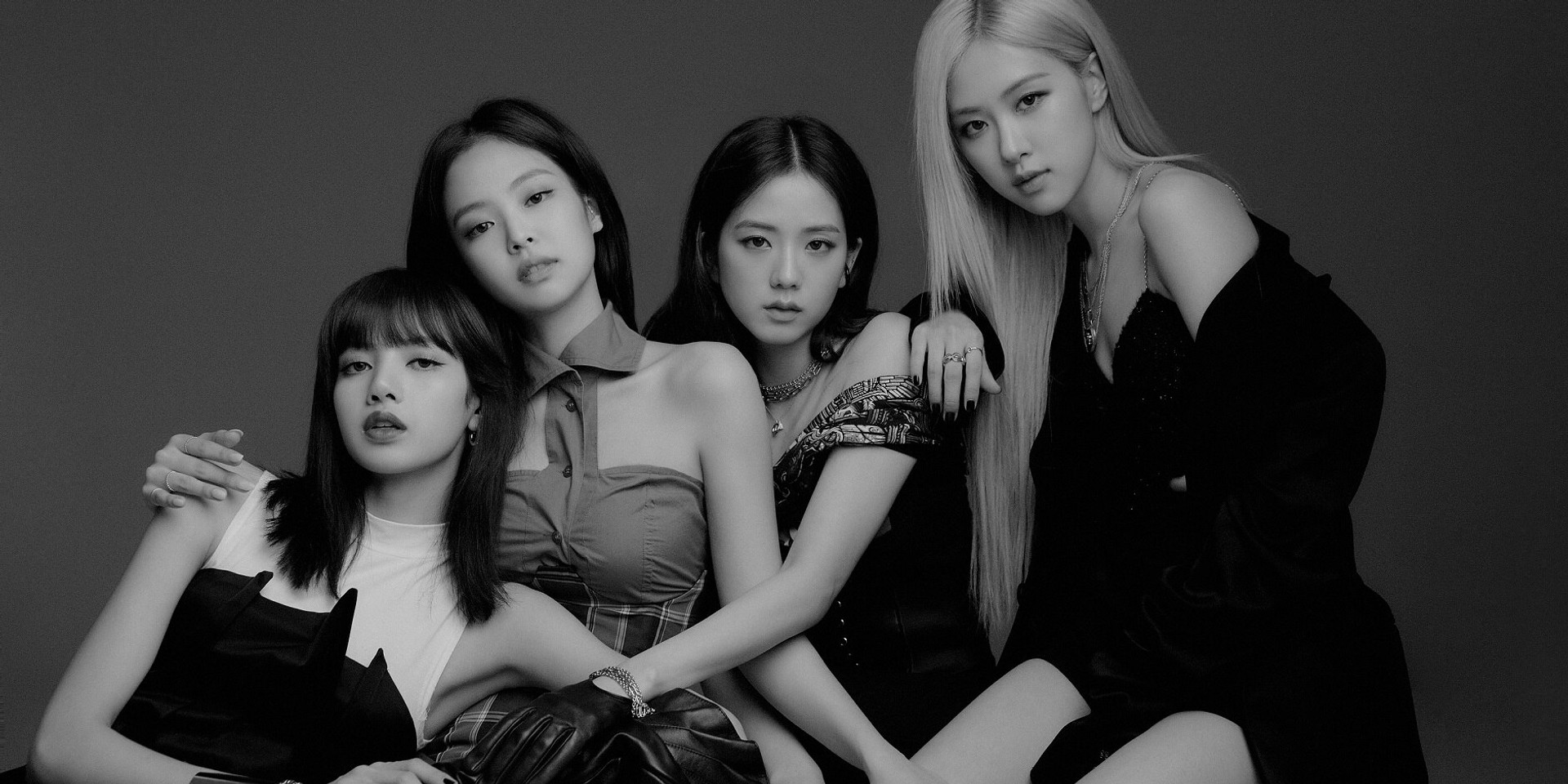 BLACKPINK are coming to Weverse.

As part of the group's upcoming 5th-anniversary celebrations, the 'Lovesick Girls' act are joining the fan community platform, Weverse. BLACKPINK comes as the third act from YG Entertainment to join the HYBE-powered social platform, following TREASURE and iKON.

The group are officially launching their Weverse community on 2 August.

A wealth of content is waiting for you in #BLACKPINKWeverse ! Stay tuned and interact with BLACKPINK a step closer on Weverse!🙌#BLACKPINK #Weverse pic.twitter.com/B8eGAgFnwJ

To celebrate their 5th anniversary, BLACKPINK are hosting a special 4+1 PROJECT that's coming this August. Also as part of the project, the group are dropping a new film titled BLACKPINK THE MOVIE, and unveiling a limited edition THE ALBUM Photobook.

Watch the Japanese version of 'Lovesick Girls' by BLACKPINK here.