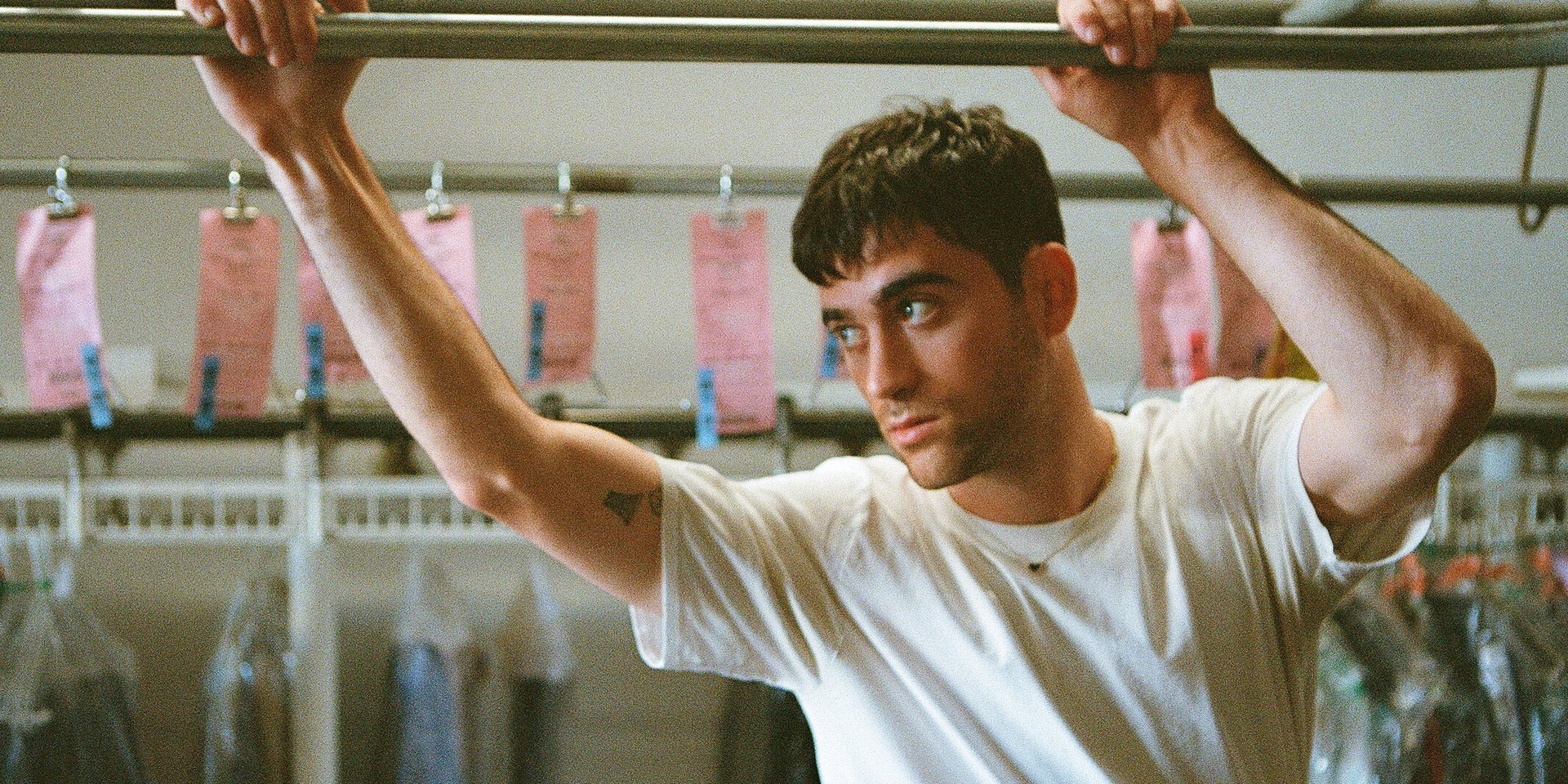 Alexander 23 has a way of articulating life's most heartbreaking moments into a soothing and melodious source of therapeutic relief. Detailing an endless cycle of longing and loss, the singer-songwriter has been using his music to paint a picture of love, in its most honest form.

Emerging from the sidelines, the 26-year-old first turned heads in 2019 with the release of 'Dirty AF1s', an experimental track about the moments right after a loved one moves away. Soon thereafter, Alexander came out with his viral and relatable hit 'IDK You Yet' that garnered over 170 million streams online.

In a short span of time, the singer-songwriter has risen up the ranks of pop music and made a name for himself, using his heartfelt musicality and lyrical introspection.

"I don't know if you can ever expect that magnitude of people hearing your music. The truth is that you put music out and then it's not really up to you anymore, you know," says Alexander. "All I can go off is what feels right to me. If it feels really special to me, then that's the only thing that I can ever be sure about. I'm just very grateful that people agreed with me." 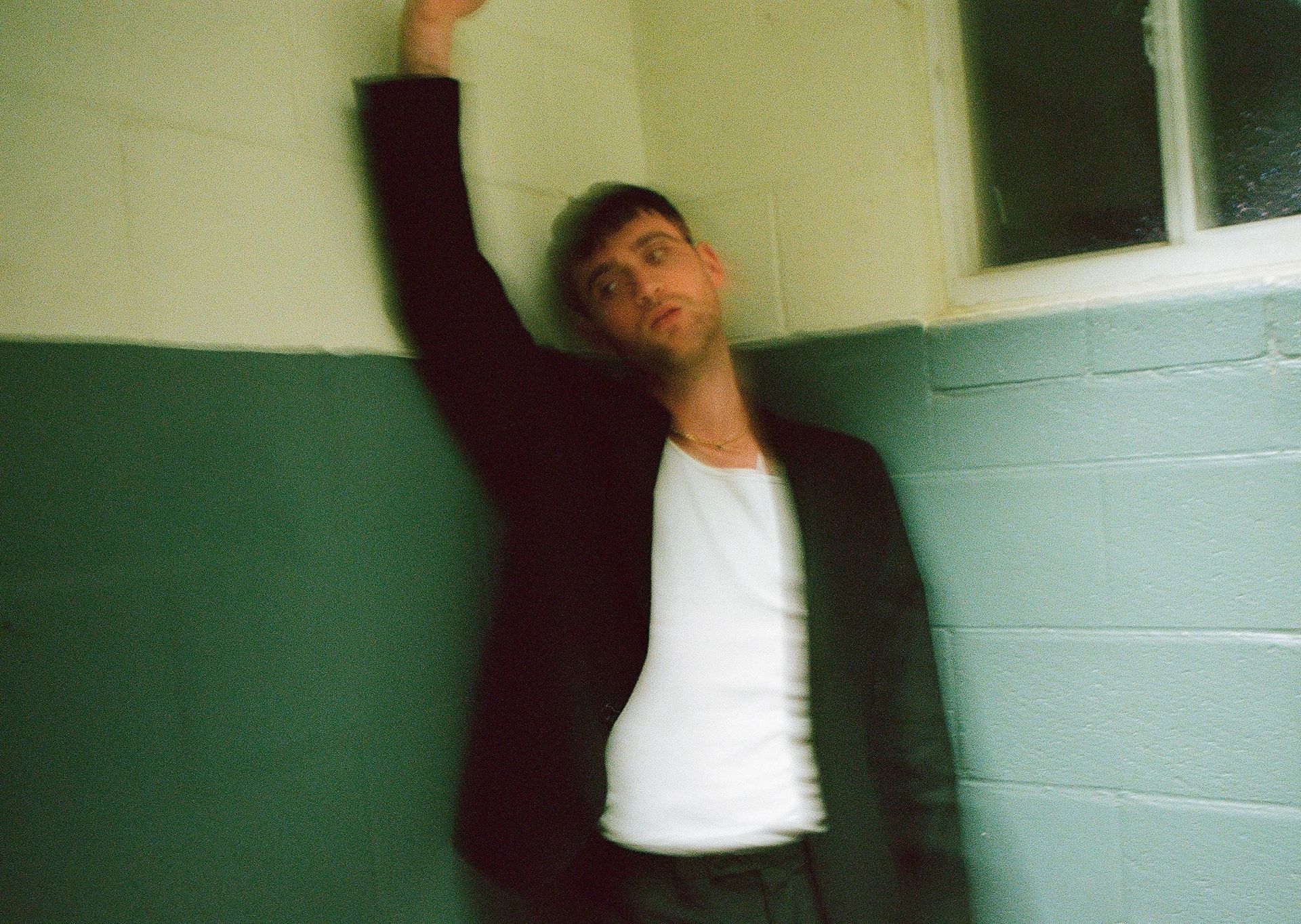 Following his debut EP, I'm Sorry, I Love You in 2019, Alexander most recently released Oh No, Not Again, a 9-track record that he says goes on "one full rotation around the heart". Comprising of five previously released tracks, including 'Nothing's The Same' featuring Jeremy Zucker, the EP is a showcase of the artist's vulnerability and deep emotions.

Bandwagon caught up with Alexander 23 to talk about the creative process behind Oh No, Not Again, working with Jeremy Zucker, and joining the global fan platform Weverse.

Hi Alexander! I want to start off by asking you about your EP Oh No, Not Again. What stories and adventures inspired the EP?

The EP revolves around a few different relationships that I've had, including romantic and platonic, just a bunch. But I think as I continued writing the EP, I realised that it was kind of summarising what I like to say is one full rotation around the heart.

Is that why you titled it 'Oh No, Not Again', cause it goes round in a circle?

Exactly! I think throughout the last however many years of my life, I've kind of been caught in this cycle, where it's just making similar mistakes and not learning my lesson. So, it just felt like an appropriate title for the content.

Some of the songs off the EP touch on some of your personal experiences in a very vulnerable and honest way, like 'Brainstorm' and 'Track 9'. Does it ever scare you having something so vulnerable and personal out there for millions of people to listen to?

I've been thinking about this a lot recently actually so I'm glad you asked. I think for some artists, it helps to keep the art and themselves separate, and have a degree of separation between those two. For me, I found that the closer I entangle my art with who I really am and how I really feel, the more fulfilling it has been.

I think the more people [my music has] reached, the more honest I've gotten. So, no, I'm not really too scared about it. Having said that, there are certain things, parts of my life that I have not written about. So it's still a line that I am learning where I fall on.

On the production side of things, did you face any difficulties or struggles putting the EP together?

Yeah, definitely. I produced the whole thing alone and it was not always easy. When you're the only person working on the music, I think the highs are higher, and the lows are lower. When I did nail it and feel like I was doing a really good job, it was the most amazing feeling in the world; but there were many, many nights that I spent in this room for hours on end, just tweaking stuff and making things worse, and that was really tough. But I'm happy that I persevered because I got it to a place where I'm really happy with it.

It sounds like you faced a lot of mental obstacles during the production process, how did you overcome them?

Just trusting in time and knowing that over time, you'll get there. Every time I get frustrated, I just give myself a little pep talk like, 'this has happened before, it's gonna happen again, as long as you just like keep grinding and maybe take a walk and then just like stay focused and, and just keep chugging along, it's going to work itself out because it always does'.

So far, that hasn't truly failed me but having said that, it doesn't mean I didn't have days on end, sometimes with a certain song, where I was just unbelievably frustrated. Like 'Cry Over Boys' in particular, I'm so grateful for where it ended up because there were so many days where I was just tweaking with the production for, you know, 12 hours a day, not nailing it. But I think I don't mind that because I've done this enough times where I know that in the end, it's just gonna make it feel that much better.

What would you say is the difference between your first EP I'm Sorry, I Love You and Oh No, Not Again?

[Sonically as well], I'm Sorry, I Love You is a lot more production-based. There were a lot of things that were more digital and electronic, while [Oh No, Not Again] is definitely a bit more organic and analog sounding. I think it's nice because I feel like I've kind of experimented to this point and found the boundaries of where I want to live as a writer and producer, and I'm just excited to now combine the two forces moving forward and, and do some more high production stuff. I think I'm a better songwriter now too so, hopefully, that'll create some magic in the future.

That's really the most exciting part about being a songwriter is you just never know what you're going to get, you know. If you come in here tomorrow and you could be terrible or be great. It's, in a sense, not up to me. I just have to at least show up.

For 'Nothing's The Same', you collaborated with Jeremy Zucker. What was the process like working with him?

Oh, it was amazing. Jeremy and I have been friends for a while now but it was actually our first time ever getting in the studio together. We just have a lot in common so it was really fun. I don't know if 'easy' is the right word, but it just nice to work with him.

We're both super particular so when something was off, it was very clear that we were not agreeing but when we were agreeing, it was like, 'okay, this is great'. And, we can just move forward.  Having that extra bit of confidence moving forward in the songwriting production or songwriting process is so nice

You recently joined Weverse, joining the likes of Gracie Adams, BTS, and many more. How has your experience been like on the fan platform so far?