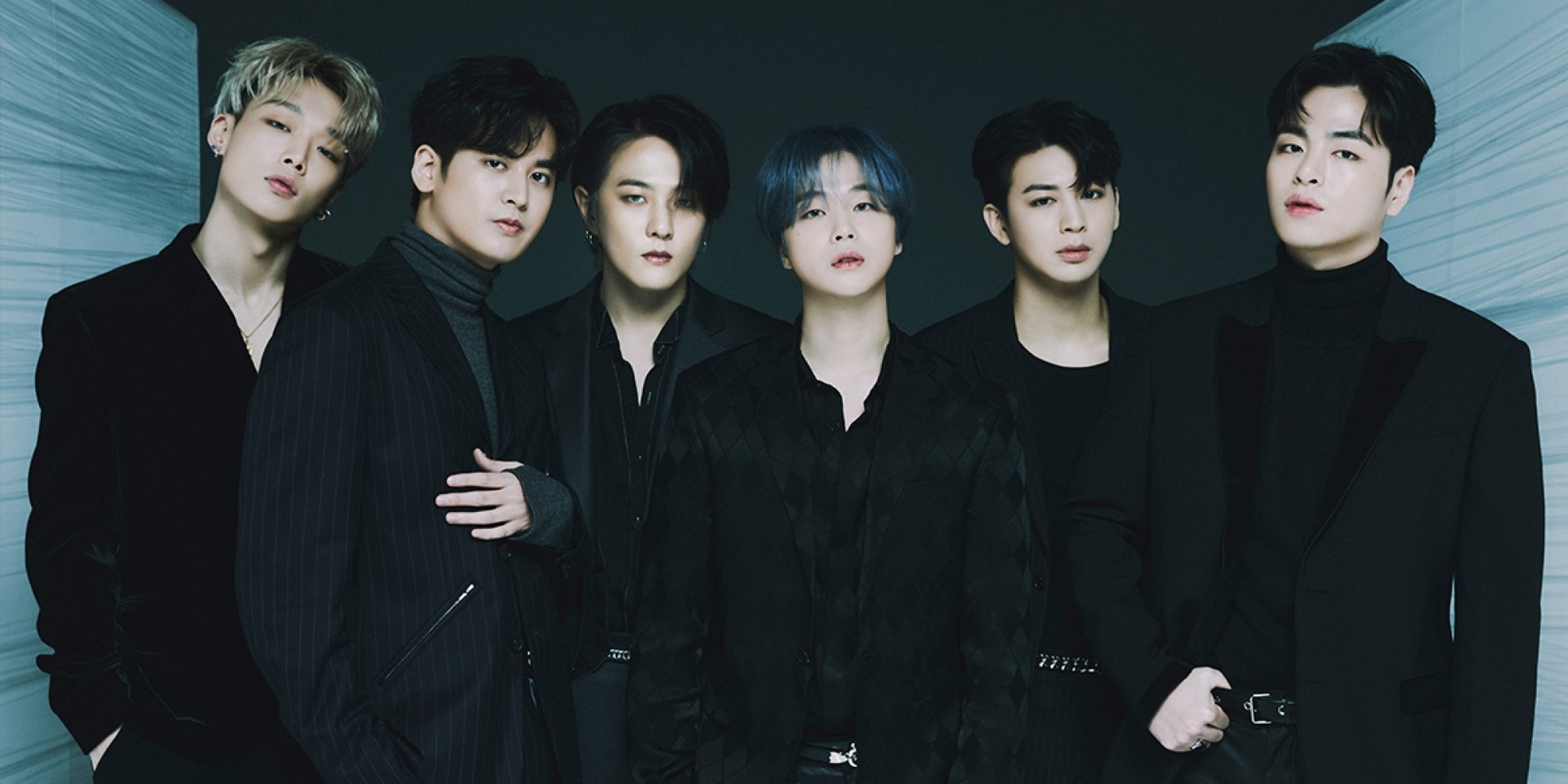 South-Korean boy band iKON is soon to be on Weverse.

Following the release of their latest single 'Why Why Why' earlier this year, the group are set to join the online fan community platform on 21 June. The announcement was made via iKON's most recent episode of Behind The Kingdom, a series that shares the group's process of preparing for their performances on the competition show Kingdom: Legendary War.

In a statement by YG Entertainment, the company states, "In order to repay the love and interest from fans, we are planning a relay hashtag event and other various events for fans. iKON’s behind-the-scenes content from ‘Kingdom’ will also pre-release on Weverse first."

This news comes as part of YG Entertainment's partnership with HYBE, formerly known as Big Hit Entertainment, made last January which aims to "further expand their global reach".

Watch the music video for iKON's 'Why Why Why' here.