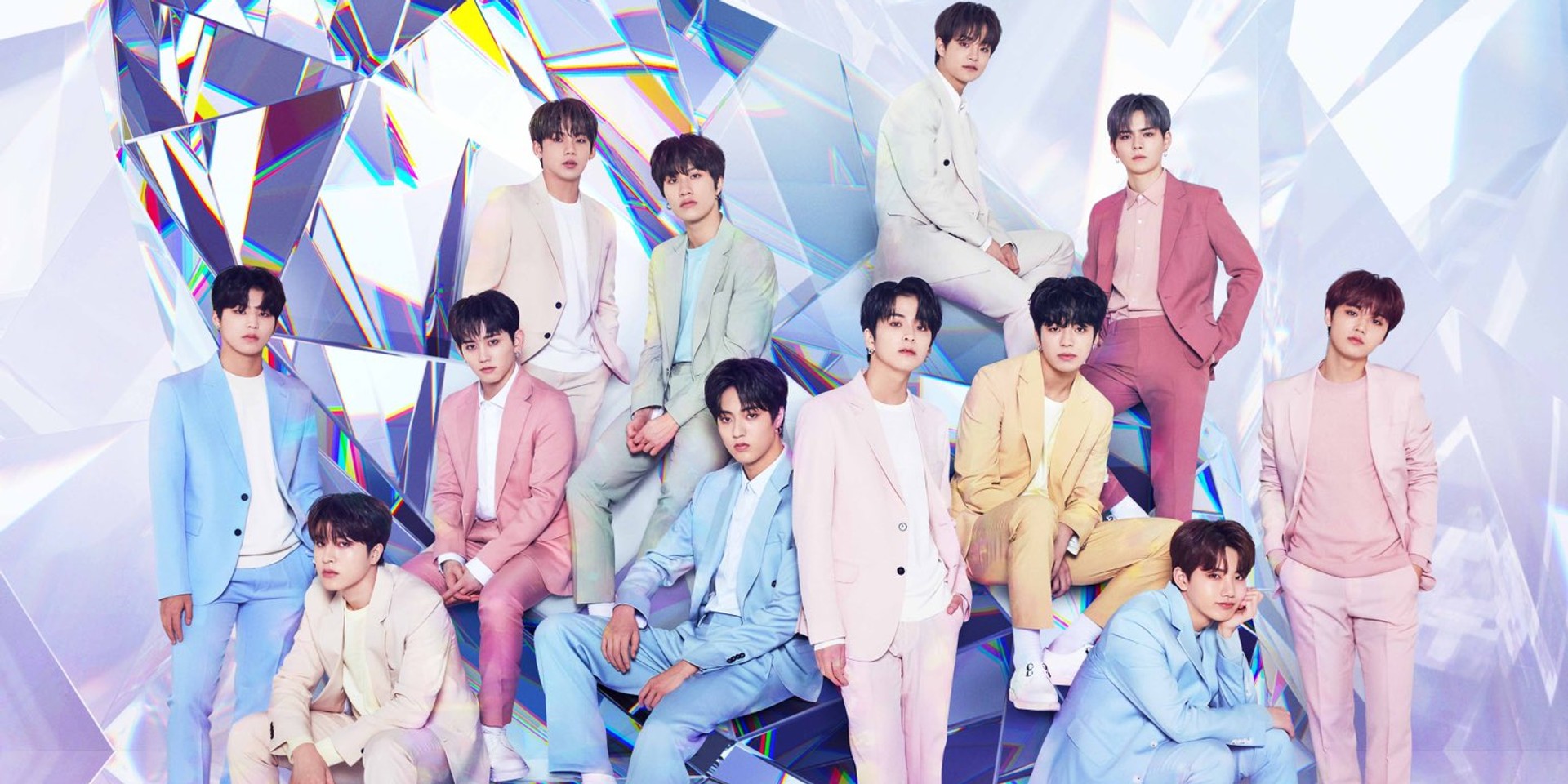 TREASURE are creating their own Weverse community this month!

Ahead of the release of their first Japanese album, the "million-seller" group is set to join Weverse, a global fan community platform by beNx, on 29 March.

Stay tuned for diverse content and get closer with #TREASURE, only on #TREASUREWeverse!🙌#Weverse pic.twitter.com/fUHX8zQRAK

TREASURE will be the first YG Entertainment artist to launch a fan community on Weverse, and will join the growing number of international artists on the platform, such as the likes of BTS, TXT, ENHYPEN, GFRIEND, SEVENTEEN, CL, Gracie Abrams, New Hope Club, and Alexander23.