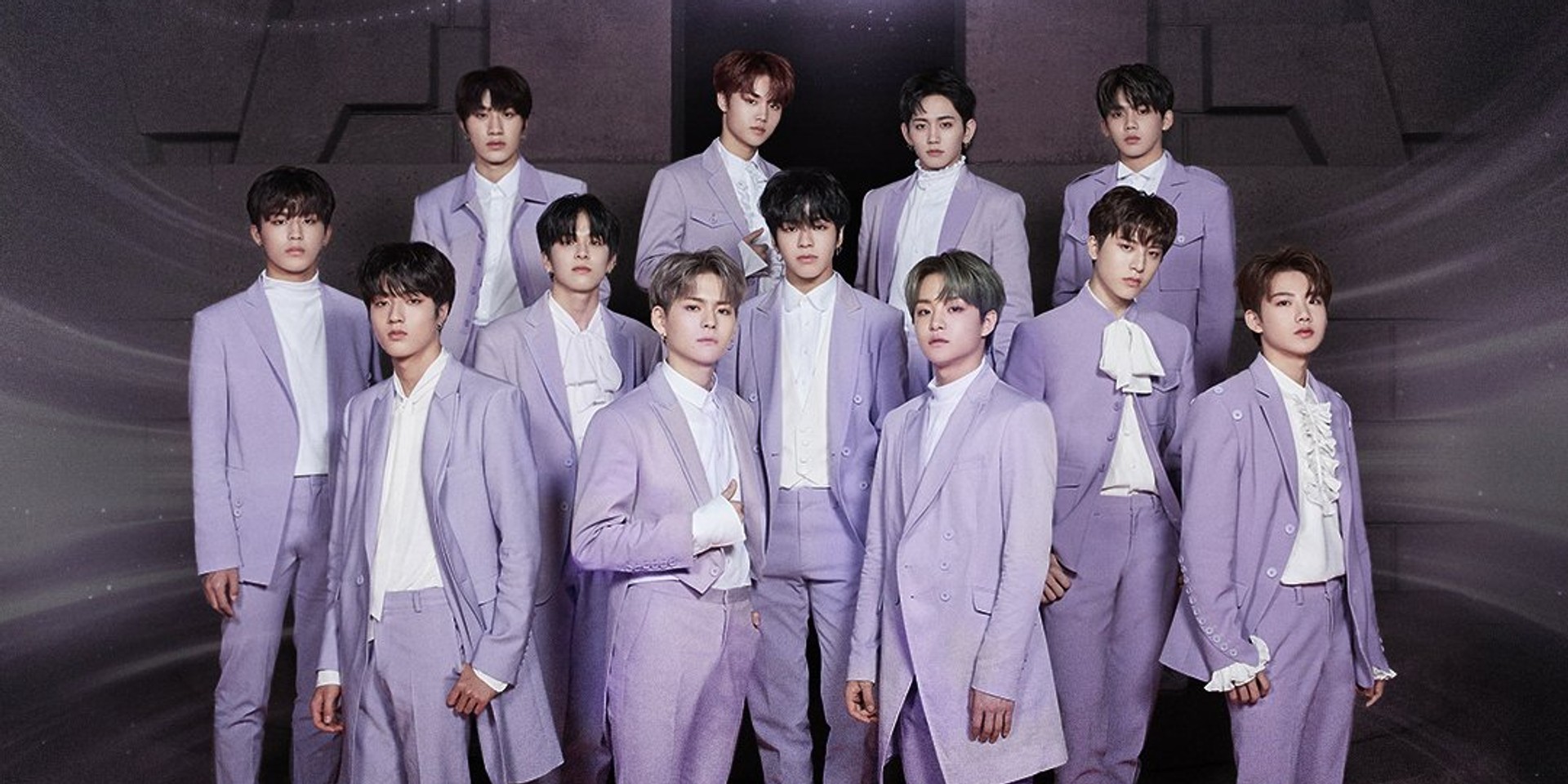 Another day, another record.

Fresh off of the release of their debut album FIRST STEP: THE TREASURE EFFECT, TREASURE have just surpassed 1 million accumulative album sales.

According to a statement released by the group's entertainment company YG Entertainment, the 'MMM' act's debut record close to 300,000 copies while their three EPs sold over 230,000 copies each. This milestone comes just five months after TREASURE's debut.

TREASURE also most recently Rookie Of The Year at the 2020 Asia Artist Awards, and Best New Male Artist and Worldwide Fans' Choice at the 2020 Mnet Asian Music Awards.

FIRST STEP: THE TREASURE EFFECT is the final installment to the group's FIRST STEP series. In a press conference for the album, member Yedam said, "The TREASURE EFFECT has 12 songs that give people warm comfort and support. It has many different stories, being the finale of THE FIRST STEP series. We tried to deliver happiness and hope with our voices under the theme of 'We are glittering and precious like jewels."