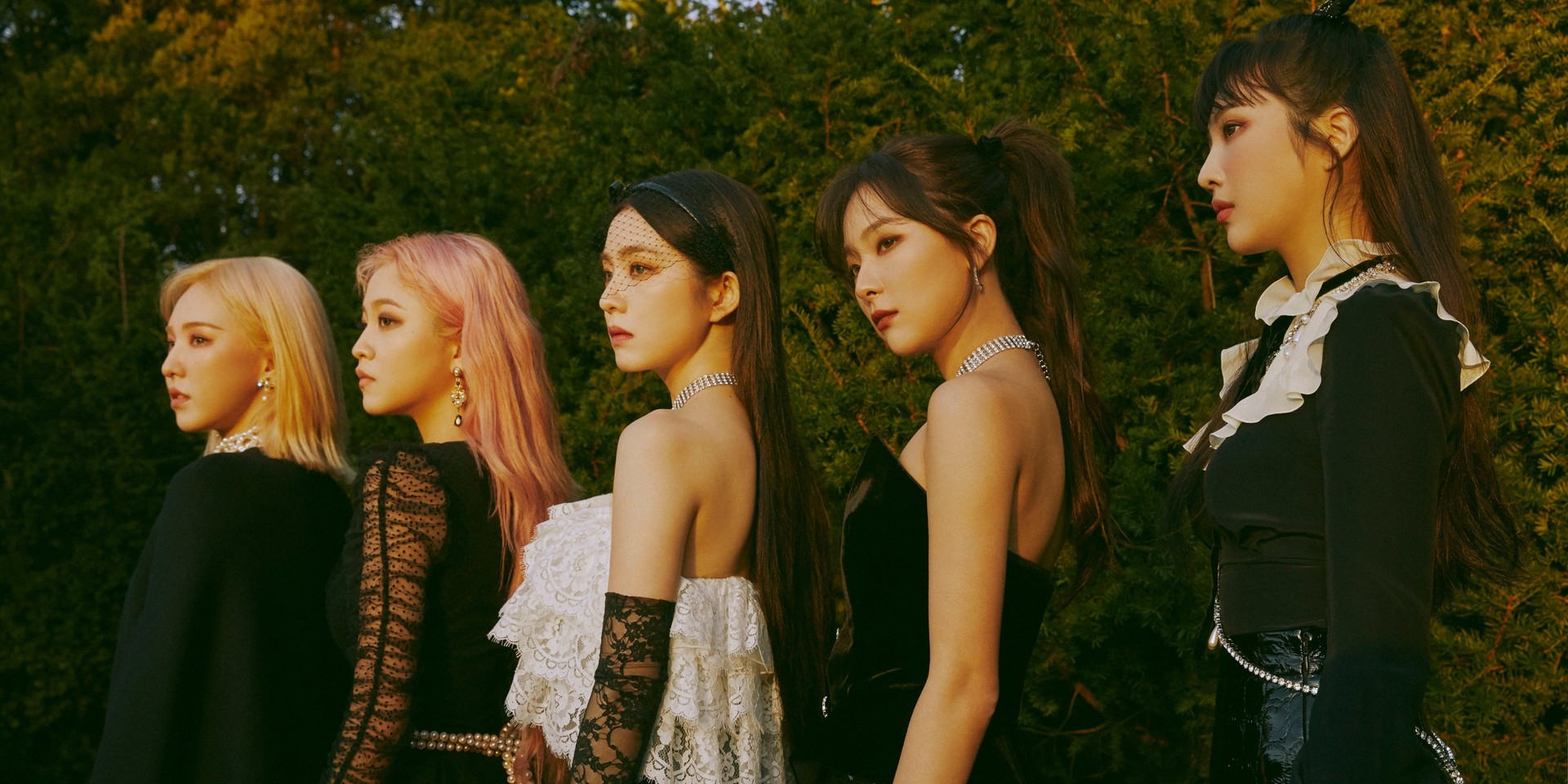 K-pop girl group Red Velvet will be returning this August!

According to Korean news agency Newsen, SM Entertainment have confirmed that the quintet are gearing up for a summer comeback with a new album. No other details have been revealed as of yet.

This marks the 'Psycho' act's return in more than a year since their 2019 repackaged album, The ReVe Festival: Finale. During their hiatus as a group, the Red Velvet members had pursued various activities separately.

Last July, Irene and Seulgi successfully debuted as a subunit with Monster. On the other hand, vocalists Wendy and Joy debuted as soloists this year, releasing the Like Water and Hello mini-albums respectively. Youngest member Yeri also made her acting debut in February, appearing on the fourth season of tvN's Drama Stage.

In the meantime, revisit 'Psycho' here.