On 4 June, Soompi reported that JYP Entertainment — home to acts such as TWICE, DAY6, ITZY, and Stray Kids — had completed an acquisition of a 23.3 percent stake in the DearU, the SM Studios-owned company behind the popular fan community platform Lysn.

With the move now complete, the South Korean entertainment titans will work together to develop DearU's DearU bubble messaging service. Offered through the Lysn app, the feature, which was rolled out in 2020, allows fans to communicate with K-Pop artists through private messages. Participating acts include SM Entertainment's aespa, Red Velvet, NCT, WayV, TVXQ!, Super Junior, and SHINee. 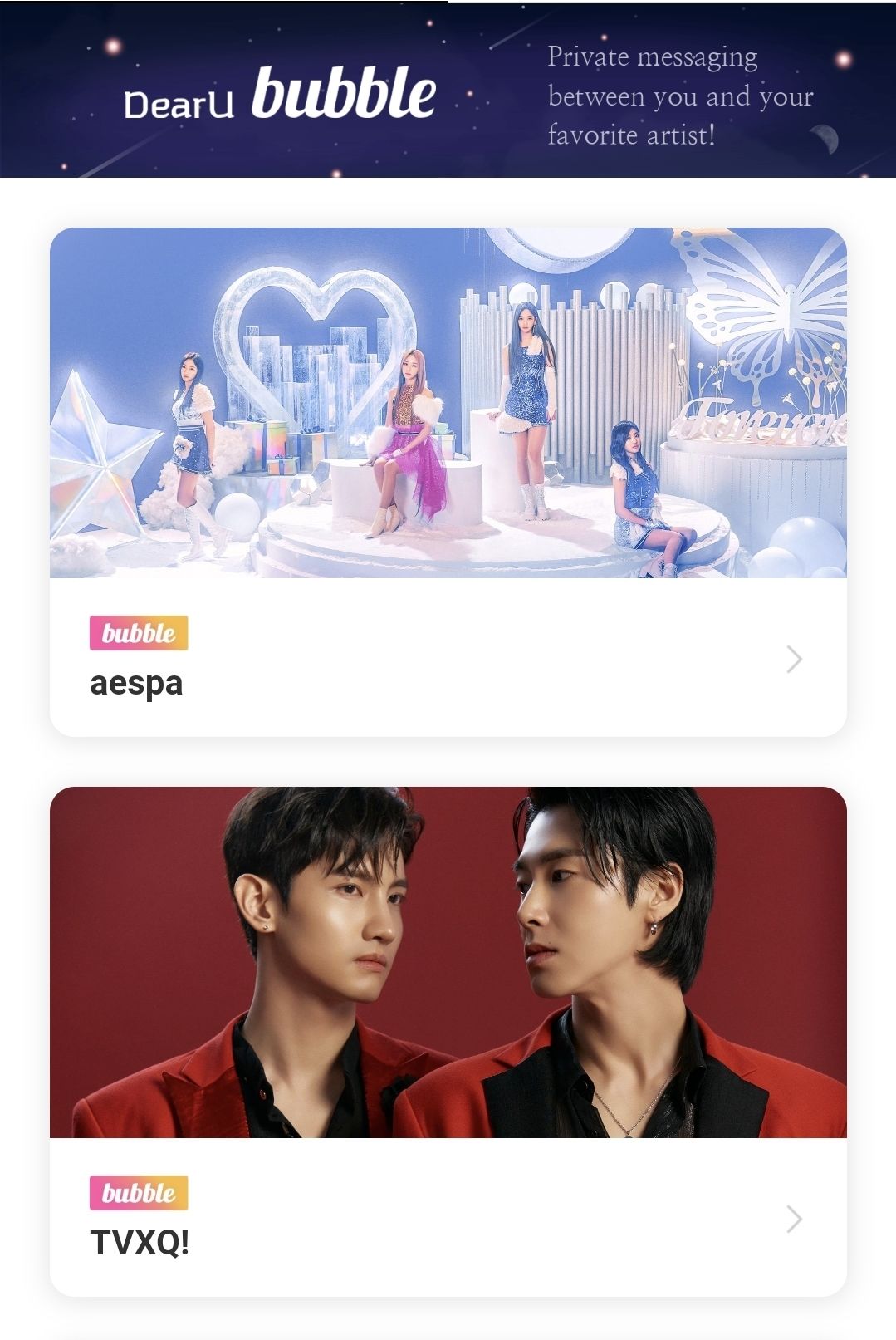 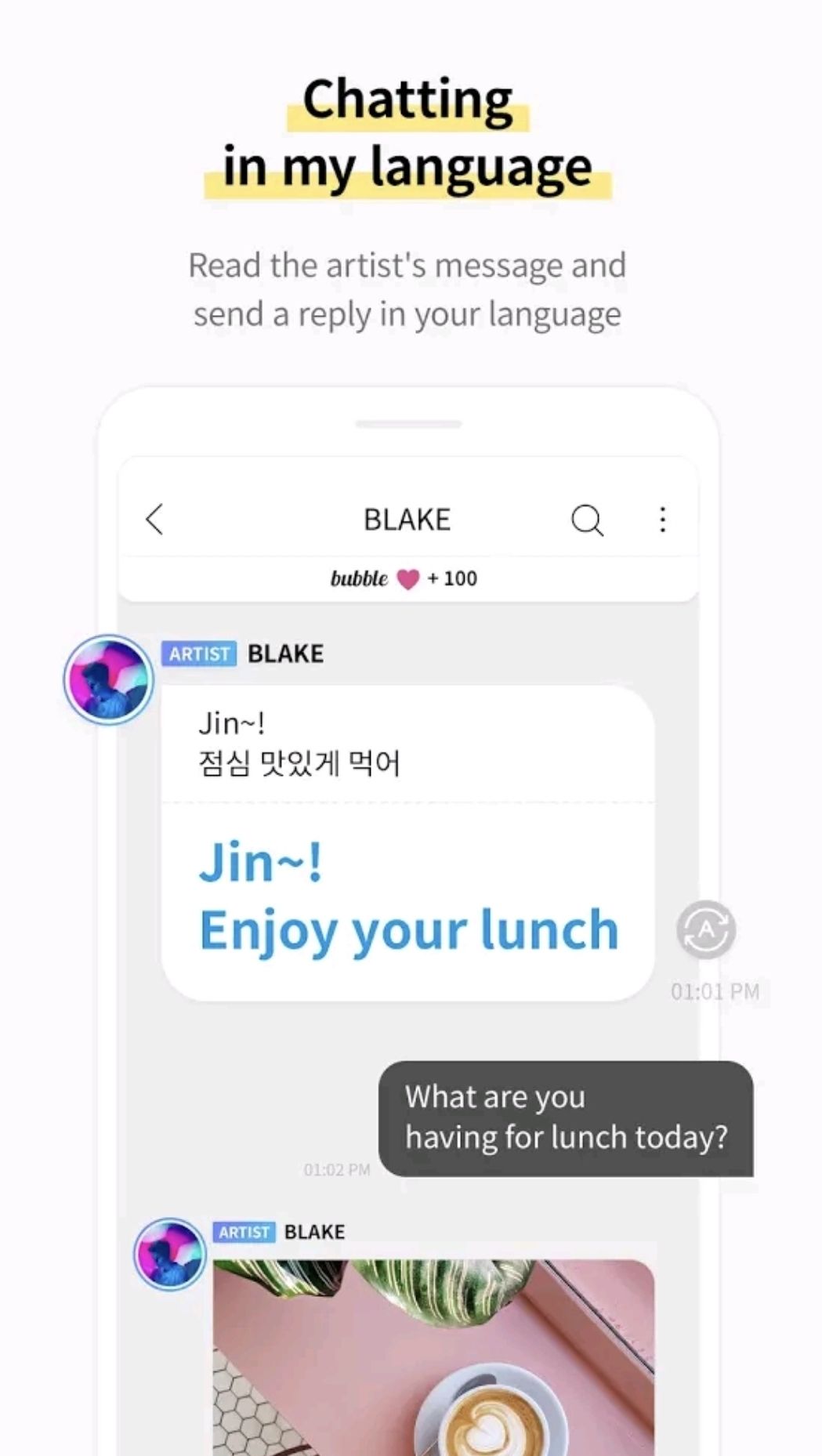 The latest collaboration between SM Entertainment and JYP Entertainment comes slightly less than a year after they teamed up to launch the online-only concert company Beyond LIVE Corporation. Set up with the objective of allowing fans to experience the live concert experience from the comfort of their homes, Beyond LIVE has hosted a number of concerts, including TWICE's World in a Day, Stray Kids' Unlock: Go Live In Life, NCT's RESONANCE 'Global Wave', Baekhyun's Light, and Taemin's N.G.D.A.