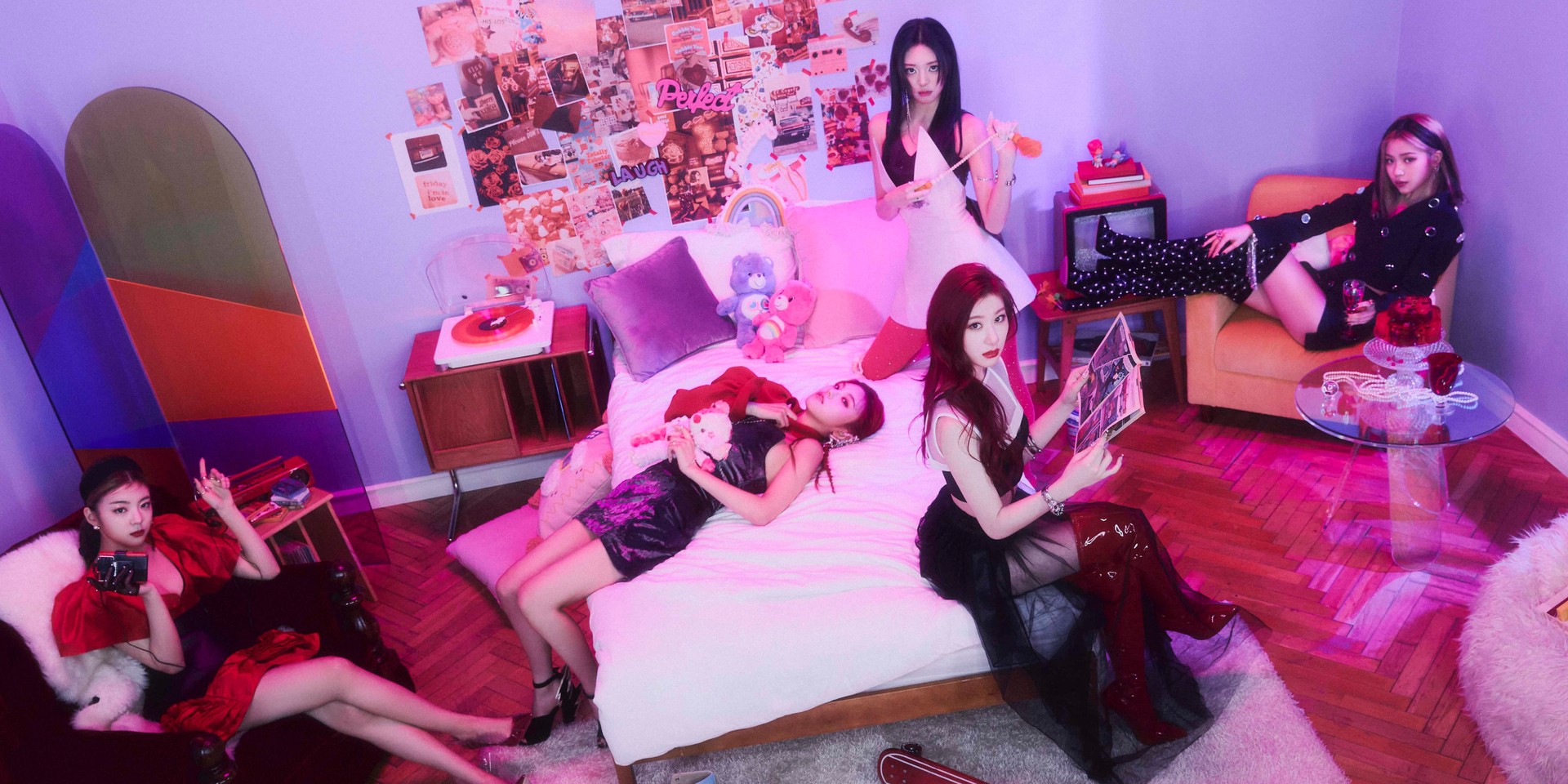 In just two years, ITZY have risen to become a force to be reckoned with in the K-Pop scene.

Since making an explosive debut with their single album IT'z Different — which comprised the smash hit '달라달라(DALLA DALLA)' — in early 2019, the South Korean girl group have been on an unstoppable ascent. In their subsequent comebacks, the quintet built on their impressive start by continuing to push themselves, delivering a slew of memorable numbers, including 'ICY', 'WANNABE', and 'Not Shy', in the process.

ITZY's most recent release, their fourth EP GUESS WHO (released on 30 April), serves as a showcase of their confidence, unmatched synergy, and infectious energy — qualities that make them a truly unique group.

Through the project, Yeji, Ryujin, Lia, Chaeryeong, and Yuna have also raised the bar for themselves once more. 22 days, 11 hours, and 30 minutes after its release, the music video for the EP's lead single, '마.피.아. In the morning (Mafia In the morning)', became the JYP Entertainment signees' fastest music video to cross 100 million views on YouTube.

Despite the success that ITZY have enjoyed, the group's leader, Yeji, insisted that there is more to come from them.

She shared: "Even though we are not accomplished yet, we want to show our fans the best version of us. So I think we will try harder to show that to our fans."

Following GUESS WHO's release, Bandwagon caught up with ITZY to learn more about their latest EP, their growth as a group over the last two years, as well as their relationship with their fans.

Check out the full interview here: