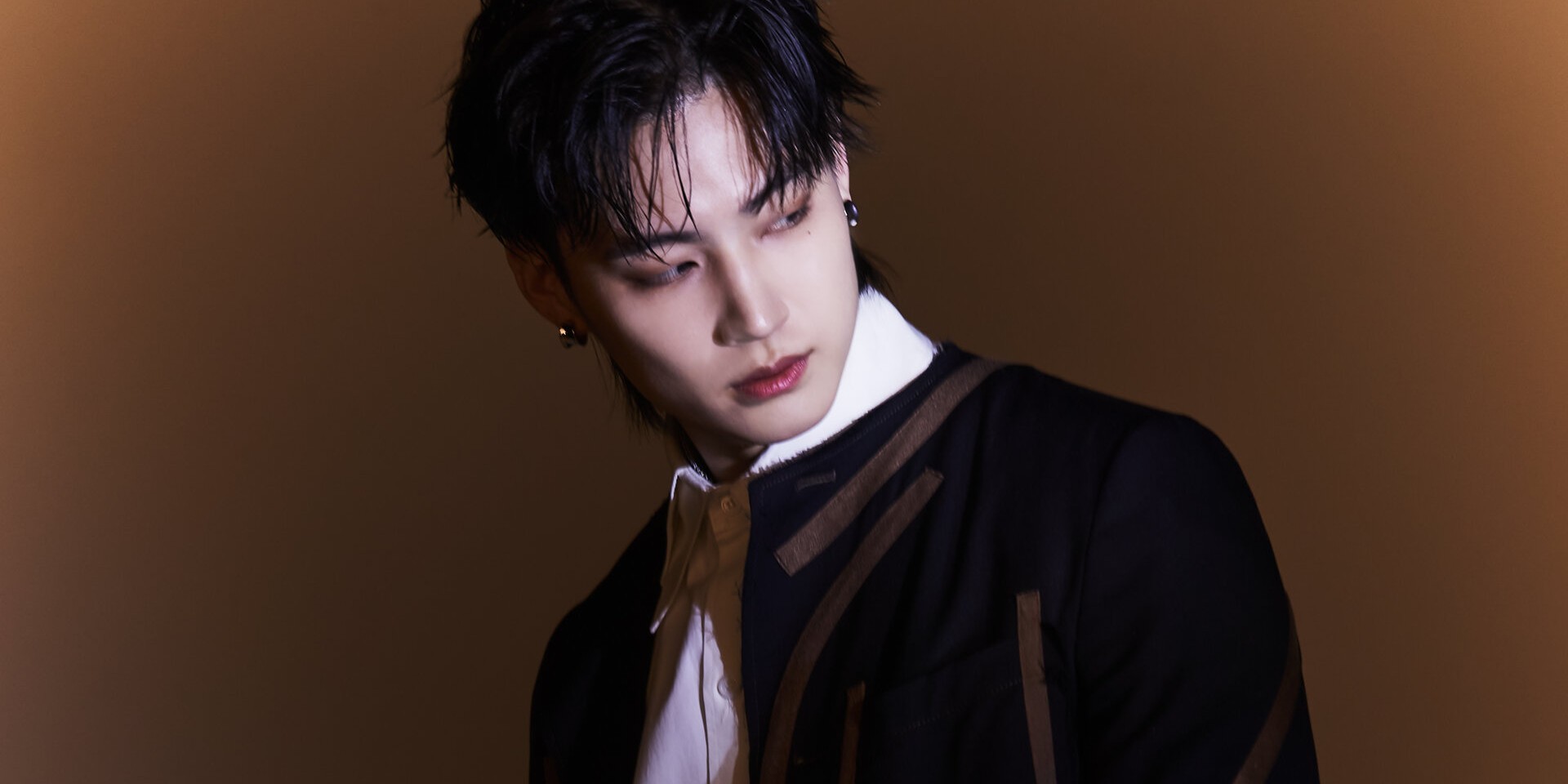 JAY B has always been an artist to 'Switch It Up'. Never stagnant and ever-evolving, the Korean artist has worn a myriad of hats in his almost-decade long career. Whether it's as an actor, a K-pop idol, or a SoundCloud musician, he is no stranger to a new adventure. 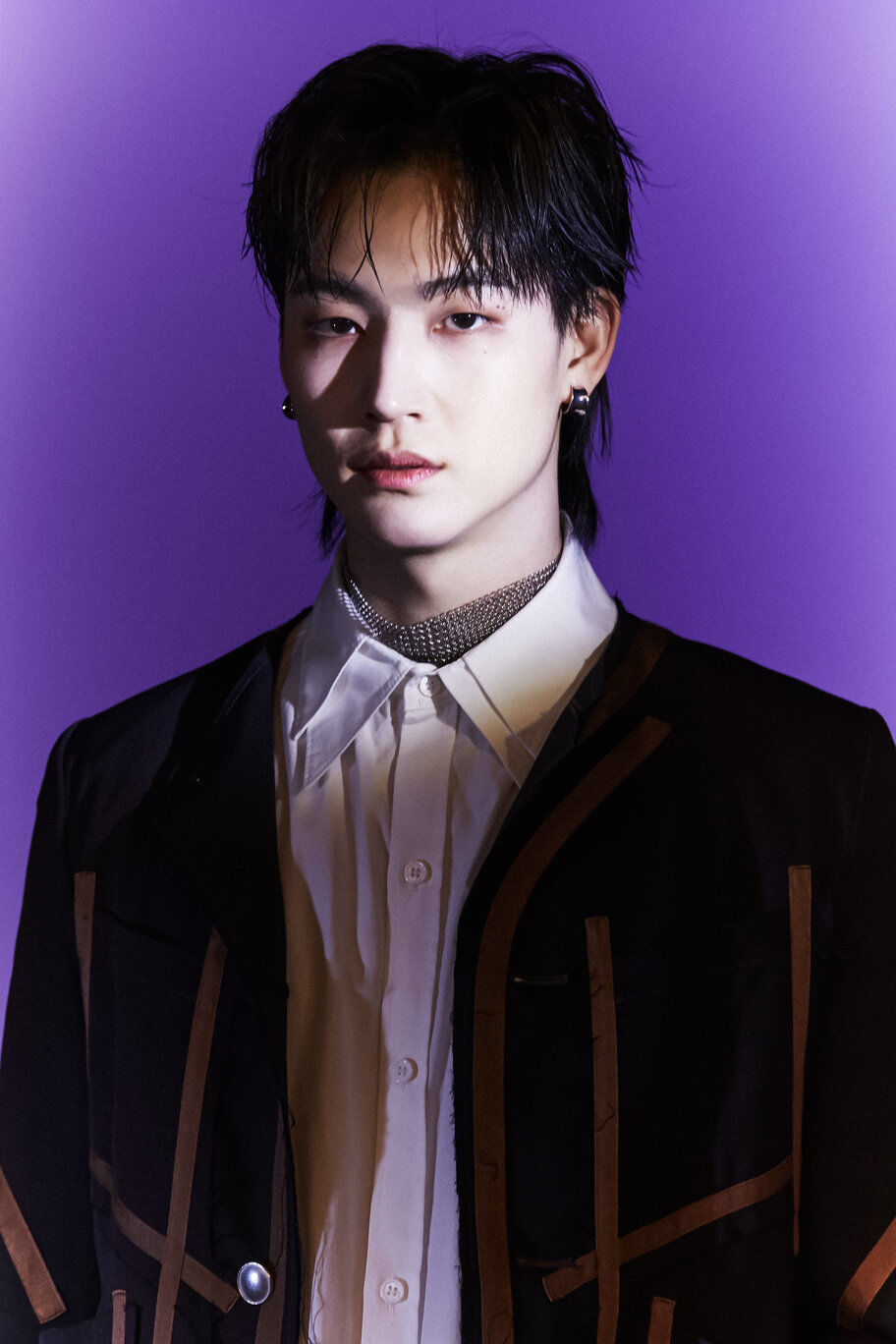 This past May, JAY B was announced as the newest artist under H1GHR MUSIC, one of Korea's most coveted hip-hop label that's home to acts like Jay Park, Sik-K, pH-1, BIG Naughty, and many more. The news follows his departure from JYP Entertainment alongside his fellow GOT7 members earlier this year.

Despite having worries and doubts about starting a solo career, JAY B took it as an opportunity to learn and expand his musical arsenal. "I thought it would be a fun challenge and adventure," he tells Bandwagon.

As part of his debut under H1GHR MUSIC, the 27-year-old released 'Switch It Up', a sultry, trap and R&B track made in collaboration with labelmate Cha Cha Malone and rapper sokodomo.

Marking the beginning of his new sound and direction, JAY B describes the song as "fresh and fun" with no particular meaning or story, but rather a track that he hopes his fans and new listeners can enjoy.

"Since it is a fresh start, I want you to expect it as it is. I’ll try my best to not let you down," he says.

When asked about the production process of the track, JAY B mentioned how the collaboration with Cha Cha Malone and Sokodomo happened naturally and smoothly. "Everyone that I worked with was all very nice that we had no trouble and had fun working on it," he says.

JAY B has spent most of his time in the spotlight as part of GOT7, having accumulated seven years worth of experiences, memories and lessons. In fact, some of his earliest memories of music come from the group's debut stages back in 2014. "I remember that I really worked hard," he reminisces.

While the group is taking a break while the members focus on their solo careers, JAY B shares that he's bringing a lot of what he's learned from his fellow groupmates into the next phase of his journey.

"[From GOT7], I learned that whatever it is, approach it sincerely and work hard without regret but not have too high expectations," he says.

Following the release of 'Switch It Up', JAY B has a lot more music and projects in store. Wanting to showcase a whole new side of his artistry and musicality, the artist teased that he is working hard on his upcoming releases. He shared that he might even drop new projects as def., the singer's producer persona, soon.

"I think that def. is a more casual version of me. JAY B would show a relatively cooler and prepared side. I’m also going to release music as def. when it is ready. And I’m planning to try various things other than music as def.," he shares.

Watch JAY B's performance video for 'Switch It Up' here.