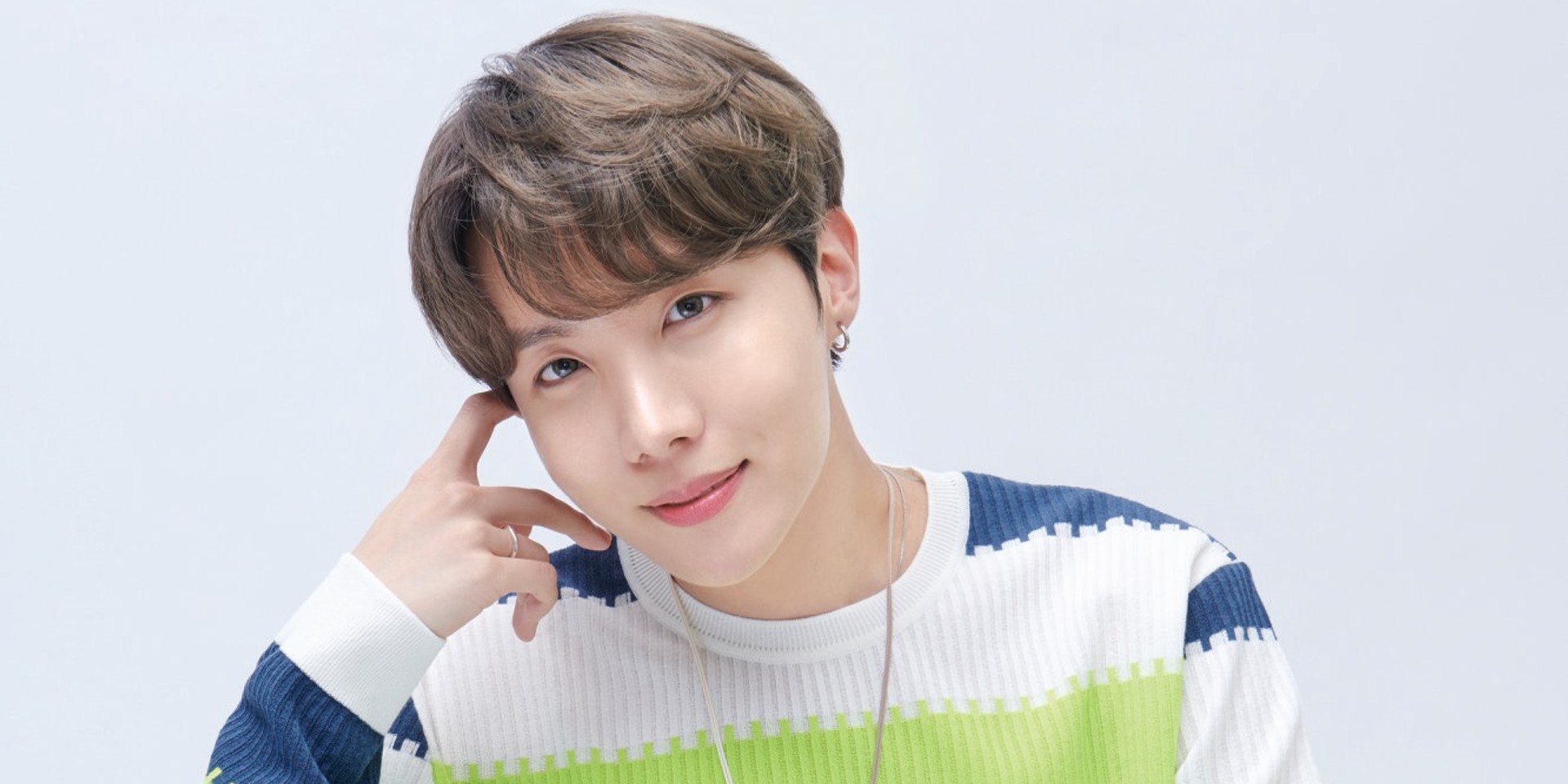 BTS member J-hope has reportedly contributed 100 million won (US$89,000) to children in Tanzania through Seoul-based charity ChildFund Korea, according to Yonhap News Agency.

The donation coincides with South Korea’s Children’s Day, which falls on Wednesday (5/5). According to ChildFund Korea, the idol hoped that his donation could lend “a helping hand to children in overseas countries”.

This contribution is the latest in J-hope’s philanthropic efforts. In February, he donated another 150 million won to support children with disabilities and low-income families in celebration of his 27th birthday. Since 2018, he has donated a total of 700 million won through ChildFund Korea as a member of the Green Noble Club, a group of high-value donors of the charity.

BTS members are no strangers to donating for charity. Last September, leader RM contributed 100 million won to South Korea's National Museum of Modern and Contemporary Art (MMCA) for his birthday. Rapper Suga also donated a similar amount to children with cancer for his birthday in March this year. Additionally, the group recently renewed their LOVE MYSELF campaign in partnership with UNICEF to help end violence against children and promote self-love among youths.

Meanwhile, the Grammy-nominated group is gearing up for a comeback this month with the release of 'Butter' on 21 May.

In the meantime, listen to J-hope's 'Blue Side':