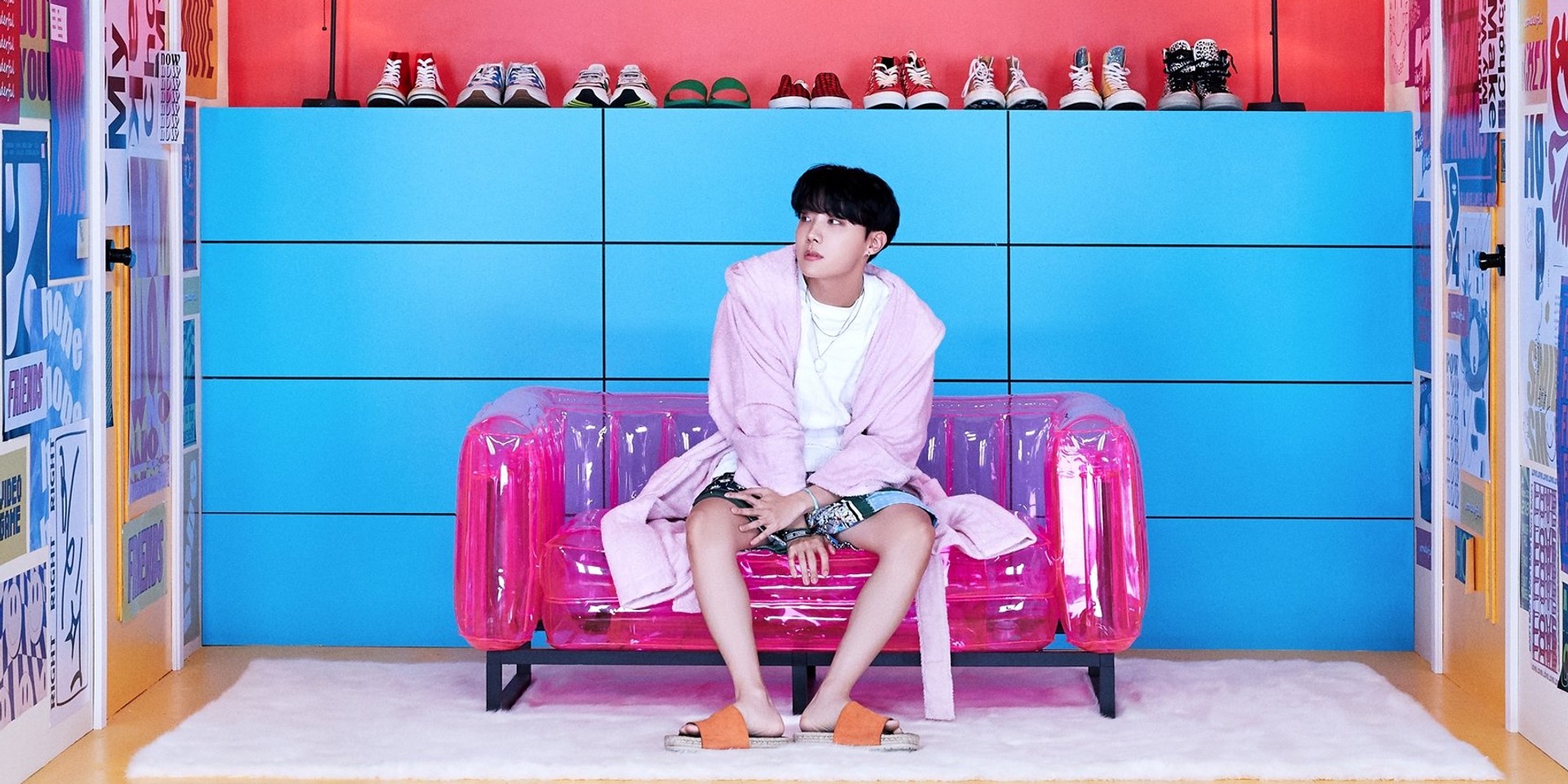 In a statement released by the organisation, the artist is said to have donated KRW 150 million (USD 136,000) to help fund child care, early education, and social support services for disabled children and low-income families.

BTS to release BE Essential Edition this February, here's everything you need to know

"I heard that the number of families in vulnerable situations is increasing significantly due to the prolonged COVID-19 crisis, and support for disabled children is urgently needed. I hope this donation will further expand social interest in supporting children with disabilities," said J-Hope via an official statement.

"Through the regular donations made by BTS’ J-Hope, interest in children who are suffering from economic difficulties is increasing, and his good influence is leading to increased inquiries in donating by both domestic and foreign ARMY. We will do our best to support children from low-income families, accepting the will of all our sponsors, including J-Hope," said Child Fund Korea chairman Lee Je Hoon via an official statement.

While it's a K-pop tradition to celebrate idols' birthdays with LED billboard greetings and streaming parties, BTS members and their charitable actions have been inspiring fans to do good for others and have made their own initiatives to help out communities. For J-Hope's birthday this year, Filipino fans of the multi-hyphenate partnered with Hope In A Bottle to build classrooms across the country.

Life goes on with a HOPE Classroom🌻

In celebration of BTS J-Hope’s birthday, we partnered with @HopeInABottle to produce a custom bottle label wherein 100% of the proceeds will be used to build a HOPE classroom in the Philippines.

In China, his fans helped build a hospital by donating around KRW 85 million. The hospital will cater to low-income families and residents of a province who do not have easy access to modern medical facilities.

A big congratulations to Malaysian ARMYs for making this project to our Sunshine, J-Hope successful! 💜☀️🌈

See the tweets below for receipts of donations ⬇️#HappyBirthdayJHope pic.twitter.com/OONzt0HOL7

One In An Army, an organisation that does monthly charitable events, has partnered with Tap Elderly Women's Wisdom for Youth. Their #ShineBrightWithHope project is an initiative to promote mental health awareness and provide psychological services for the young people of Tanzania.

In honor of Hoseok's 🐿 birthday we present:#ShineBrightWithHope 🌟💜🌞@TewwyWisdom promotes mental health in Tanzania by providing psychological services such as group sessions, 1on1 support & storytelling with the help of elderly women.

BTS, alongside their live band Ghost, are set to perform on MTV Unplugged later this month. The group will also be releasing the Essential Edition of BE on 19 February. Get it here