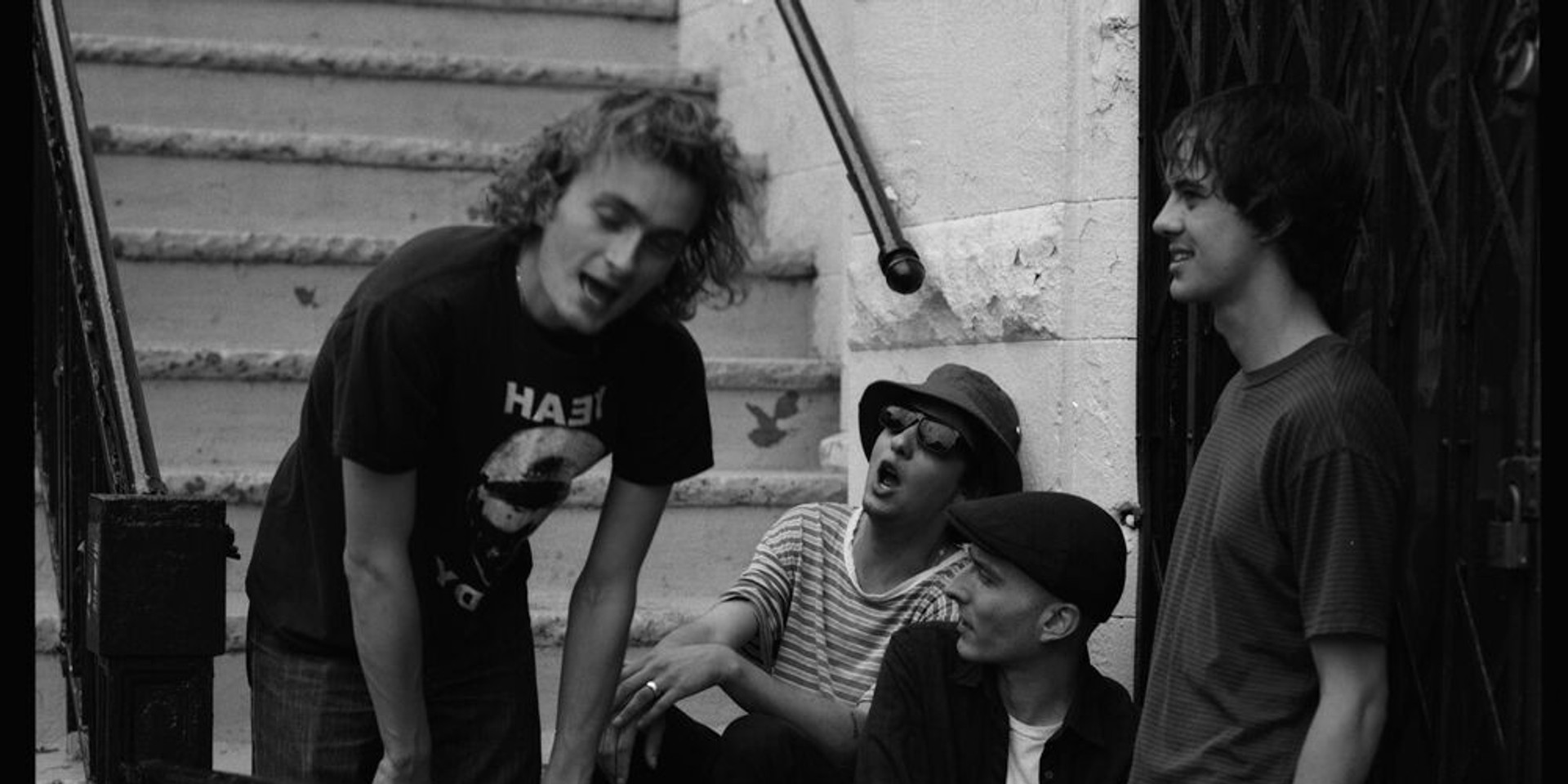 London based Anglo-Australian indie-rock outfit Splashh have had a devoted local following since they began, but they've only risen to international attention relatively recently, after releasing their first EP out of their bedroom in 2013.

Comfort was undeniably the the band’s breakthrough moment – receiving a plethora of critical acclaim. The band was well poised and set up to capitalize on the momentum of praise they were riding. But ever the grounded band, the members embarked on a "self-imposed exile", says bassist Tom Beal. 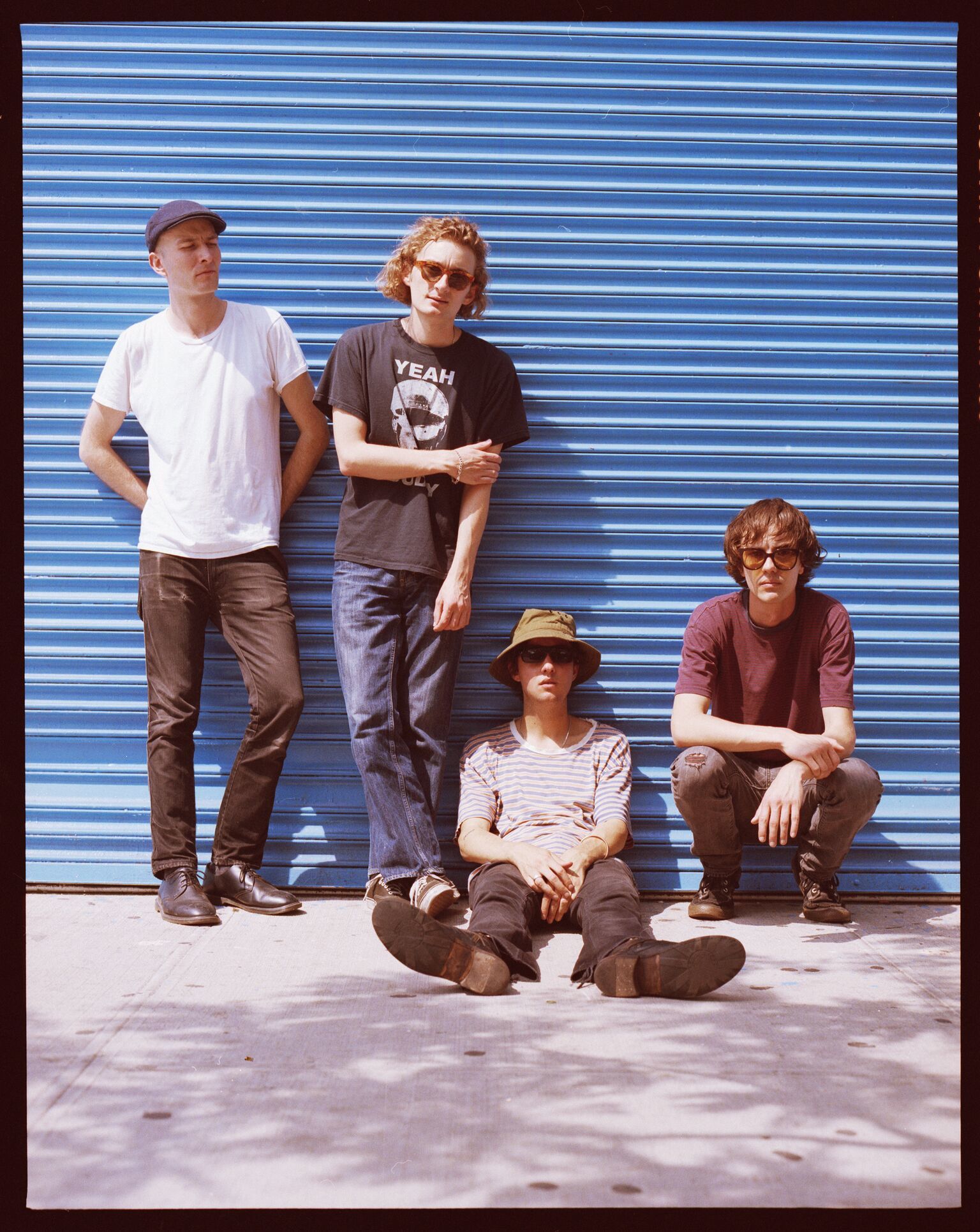 In an unprecedented move, the band split itself in half and spent time away from each other while writing material for their second album, with one half in New York and the other in London. While Beal shares that "it’s not easy, splitting between two cities", they’re nevertheless "happy with the product of the final album".

While the New York camp was out partying in the city that never sleeps, the London camp was snowed in. "If you were to be in the countryside in England, the middle of England, rather than in New York, I think you’re gonna come out with different things".

If you were to be in the countryside in England, the middle of England, rather than in New York, I think you’re gonna come out with different things."

- Splashh bassist Tom Beal on the effect of location on songwriting

Indeed. According to Beal, the New York camp wrote music infused with a more electronic flavour as influences within the New York nightlife circuit bled into the band’s alternative rock writing style.

After reuniting, the band’s eclectic experiences on opposite sides of the pond manifested itself in an album which is more a musical journey, through the eclectic range of genres the band has proved itself to be proficient in, rather than a straight-forward indie-rock album.

Splitting locations was definitely a good move: their daring first full-length, Waiting a Lifetime is a clear evolving of their songwriting style and flavor – it seems like the band has expanded their musical dictionary.

Aside from their unique writing cycle which is uninfluenced and unhampered by the tight deadlines imposed by labels, the band also considers touring to be an important part of their outreach as an indie band.

As we found out with our interview with Caulfield Cult’s frontman Nicholas Wong, touring is tough, tiring, painful, and draining – and it’s no different for the folks at Splashh.

Bealey hits it on the head: "everyone thinks it’s quite glamorous, isn’t it – backstage and all. Everyone wants to go backstage and meet the band but in reality you’re in the back of the van and there’re five people in the van… it’s just boring, you get from A to B and it’s like a four, five hour journey."

A typical day on the road looks something like this – a struggle similar to many indie or growing bands traveling the world in the attempt to spread their music: "You wake up in the morning, you get in a van, you go to sleep, you get to the venue about 4pm, soundcheck… wait around for a few hours without really doing anything and then you play the gig which is always great, it’s a great release of energy and then… two hours later you’re back in the van, back to sleep, and it’s the next day."

We’ve always wanted to come out and play for you guys, since the beginning really."

This abysmal schedule doesn’t dampen the spirits out Splashh in the slightest. By just looking at the hugely successful shows the band has played throughout Europe and the UK, we know that Splashh is undeterred by the roadbumps of the touring musician’s life.

In fact, they’re excited to come to Asia - it’s "the first time a lot of [them] in general have even been to places like this. It’s always exciting going to new places and playing to new fans."

In a voice that only conveyed increasing excitement as he spoke more about the tour, Bealey declared that "we’ve always wanted to come out and play for you guys, since the beginning really. But obviously you gotta wait for the right time,… even the cost of it is quite expensive but we can’t wait to play to new fans."

We were ecstatic to announce that Splashh is due to play in Singapore on the 15 July, at Decline (tickets of which can be bought here), and many of us are clamouring for an idea of what a Splashh show is going to look like.

Perhaps Bealey says it best: "Just a bit of a party yeah – singing songs, singing lots of songs, just having a good time". As they themselves put it, the party will be the sound of a band having fun being free.