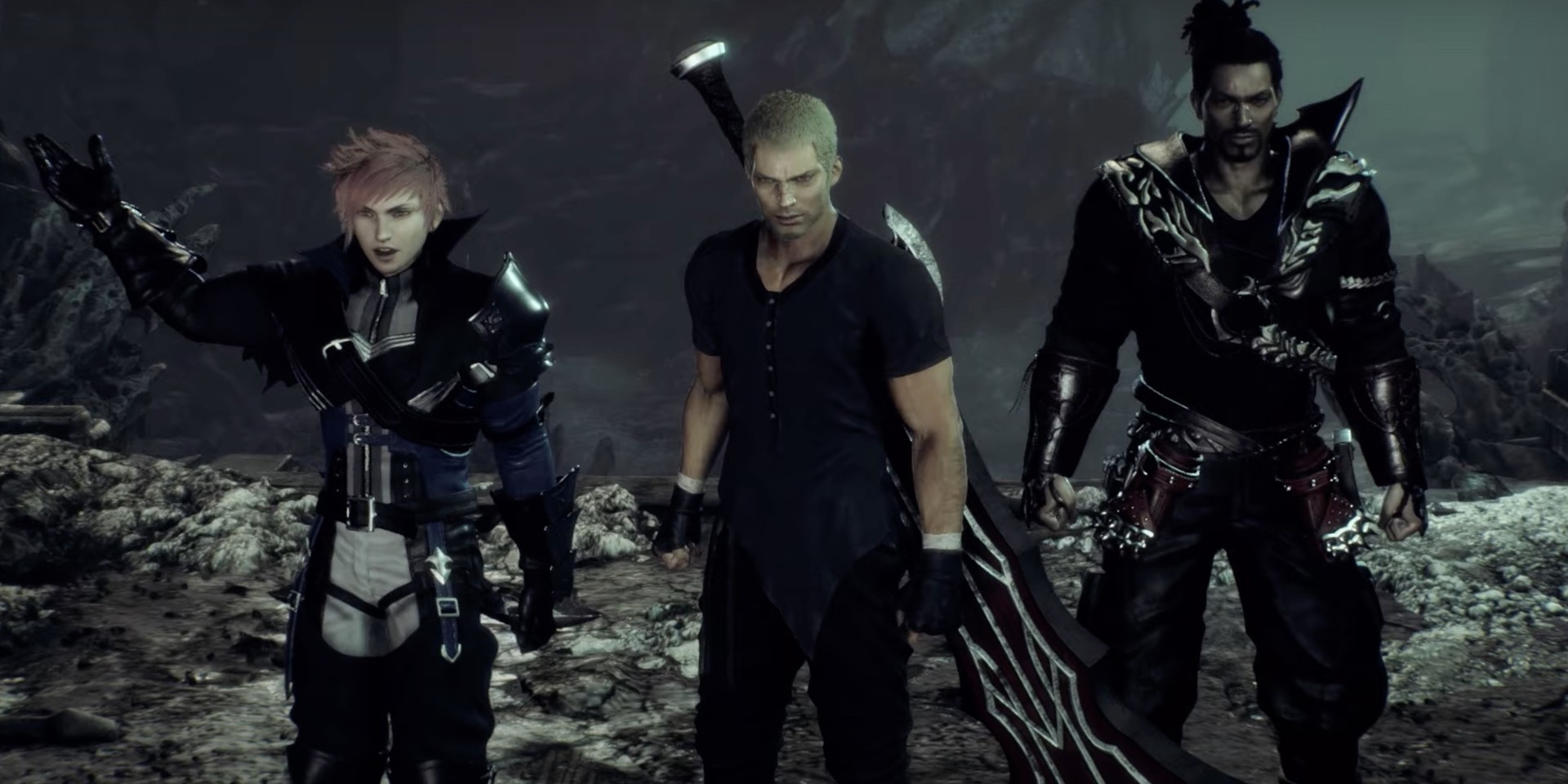 There's a new gritty Final Fantasy game on the way.

Introducing STRANGER OF PARADISE FINAL FANTASY ORIGIN, a new action RPG from the maestros at Team NINJA and KOEI TECMO. Find out all about the game here: https://t.co/6YIIoqXdQx @FFOrigin #SquareEnixPresents pic.twitter.com/GzjUaJ4p6R

Stranger of Paradise: Final Fantasy Origin follows Jack and his allies—Ash and Jed—as they battle their way through the Chaos Shrine to defeat Chaos himself and discover if they are the foretold Warriors of Light.

Players will have the opportunity to explore the dark fantasy world as they fight all kinds of beasts head on, using powerful spells and abilities. 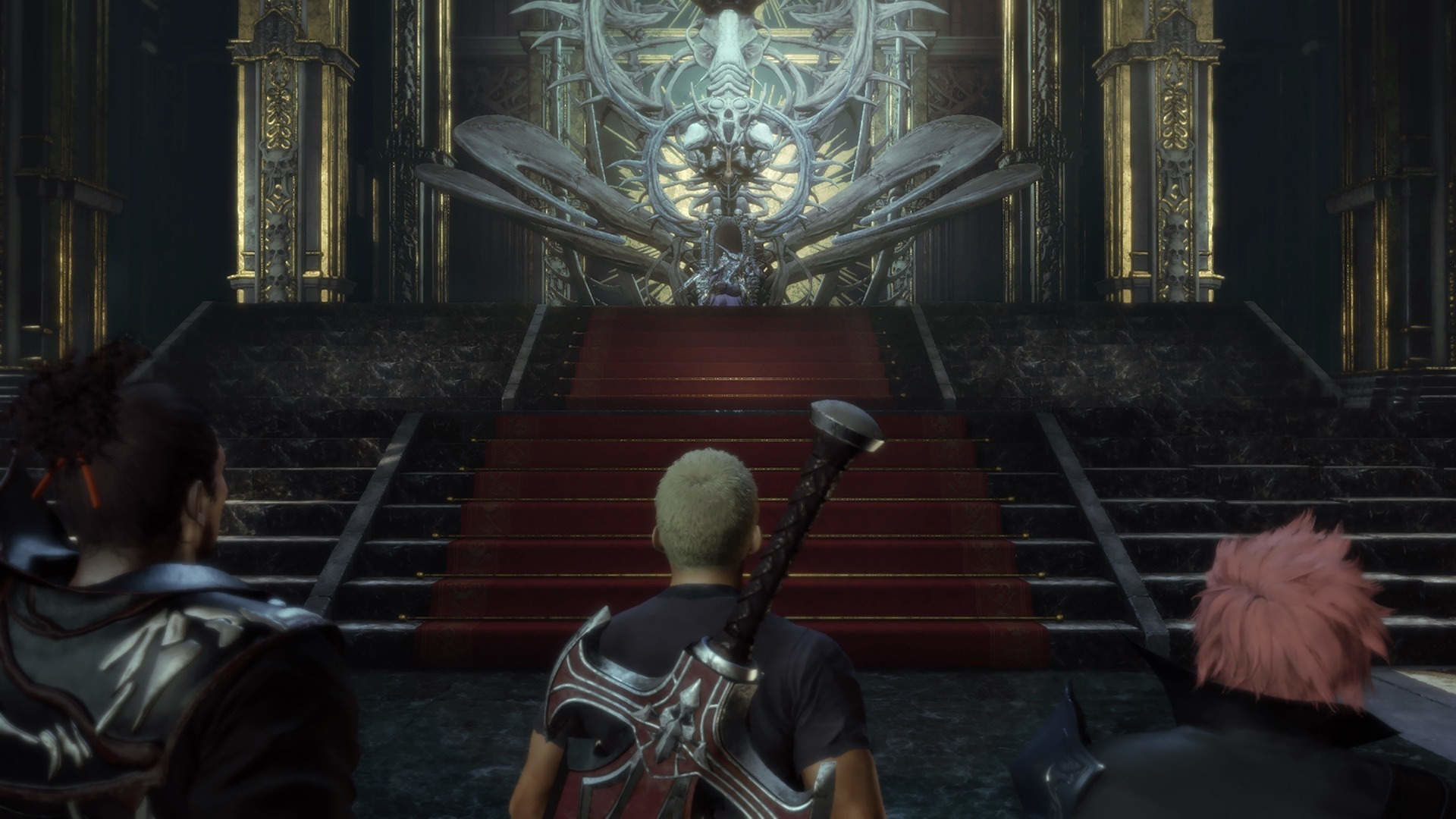 According to Creative Producer, Tetsuya Nomura, Stranger of Paradise will feel different from previous Final Fantasy titles. He shares in a statement, "We've undertaken the challenge of finding this difficult middle ground for this mature and stylish title. We need a little time until we're able to complete it, and while the battle system is a bloody one, it does link to the story, so I hope you'll use this opportunity to give it a try.” 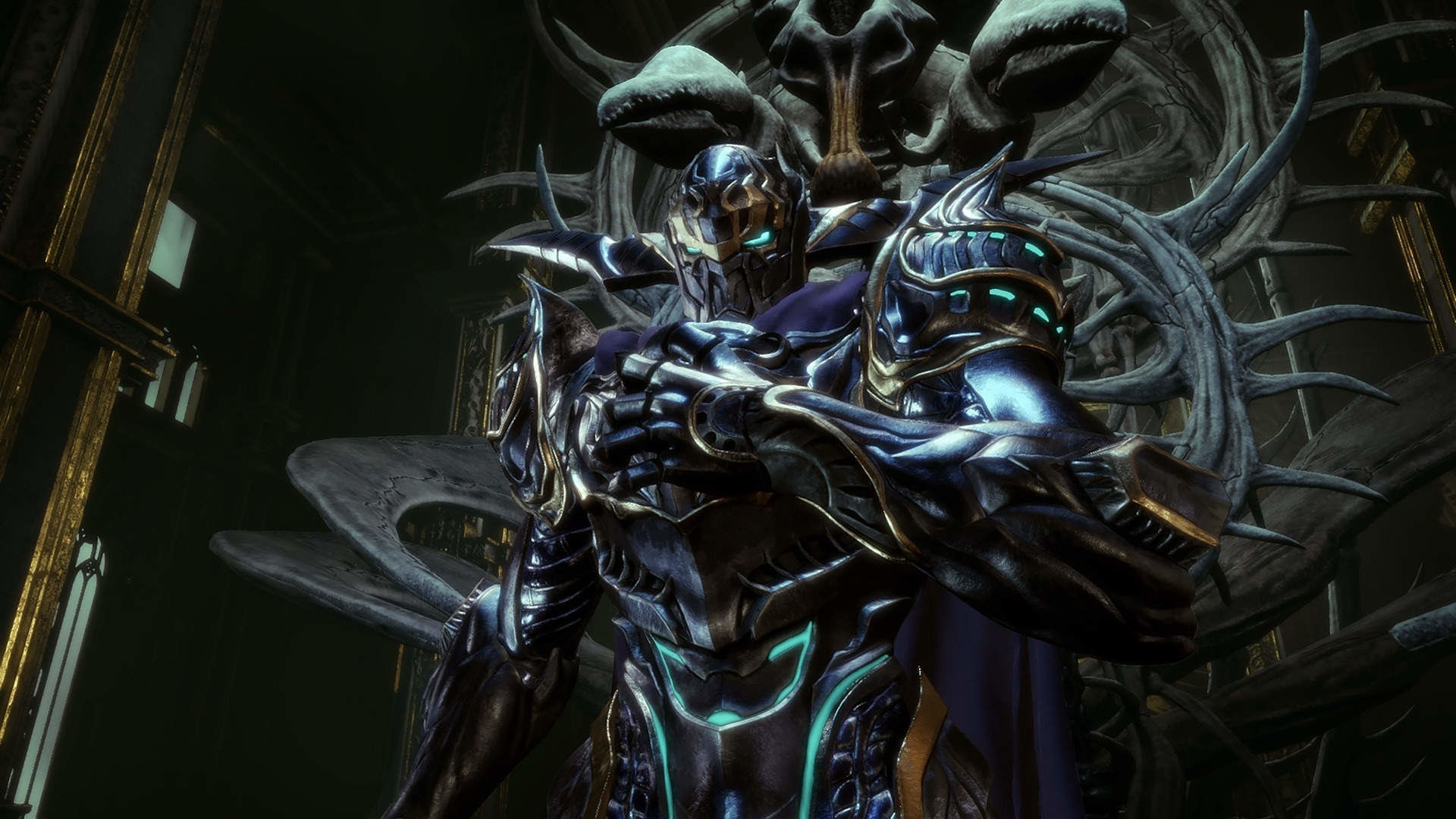 “I'm truly happy to be involved with a new Final Fantasy, and a title connected to its origin at that,” Fumihiko Yasuda, Head of Team NINJA at KOEI TECMO GAMES says. “Using the feedback that the players provide after playing the trial version, all of us at Team NINJA will work to make this a title that meets the expectations of not only action game fans, but also Final Fantasy series fans around the world!” 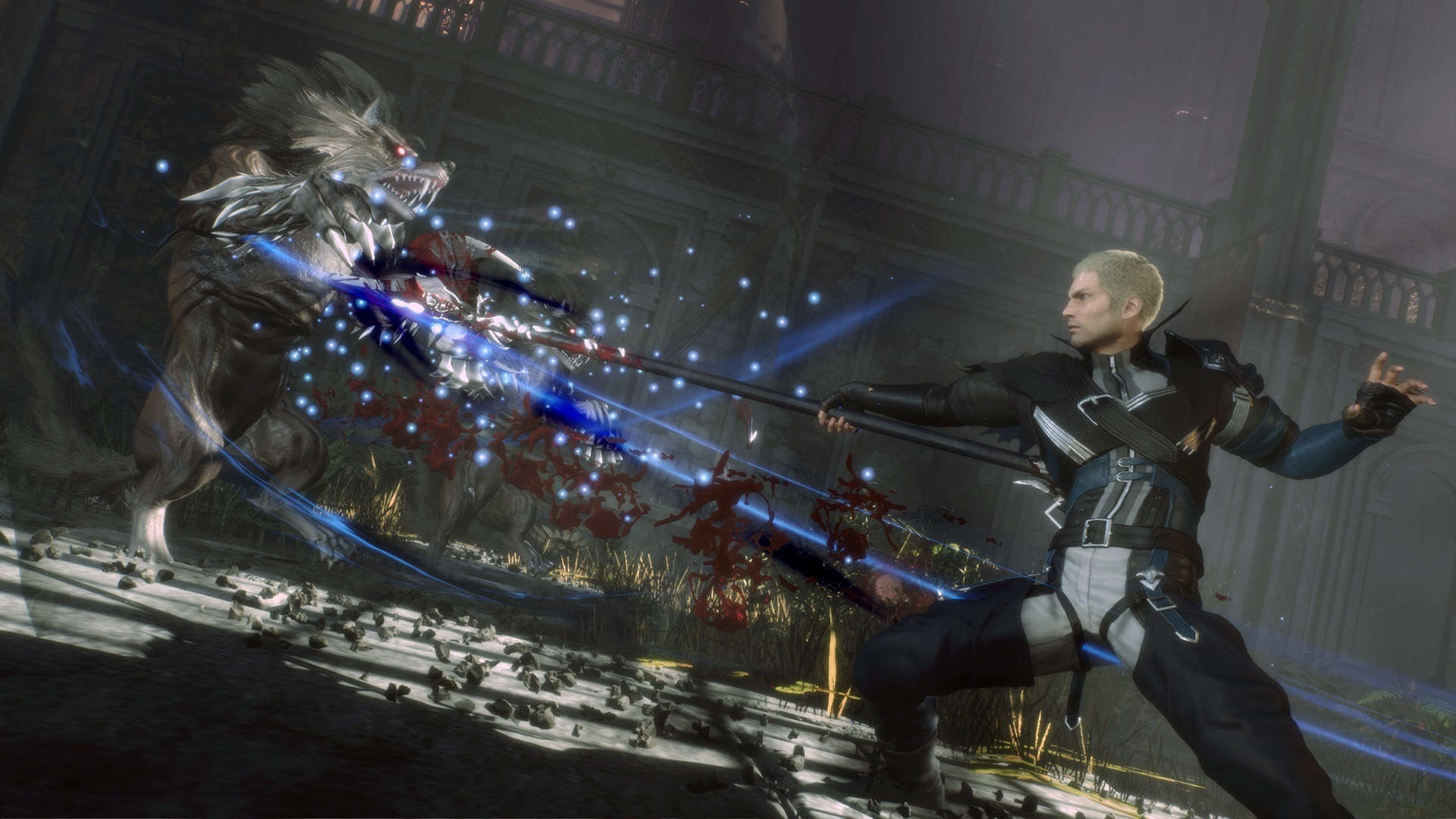 Stranger of Paradise: Final Fantasy Origin will be released on PlayStation 5, PlayStation 4, Xbox Series X|S, Xbox One, and PC in 2022. A trial version of the game is now available for free download on PS5 beginning today (06/14) until June 24 at 10:59 a.m. (Thursday).