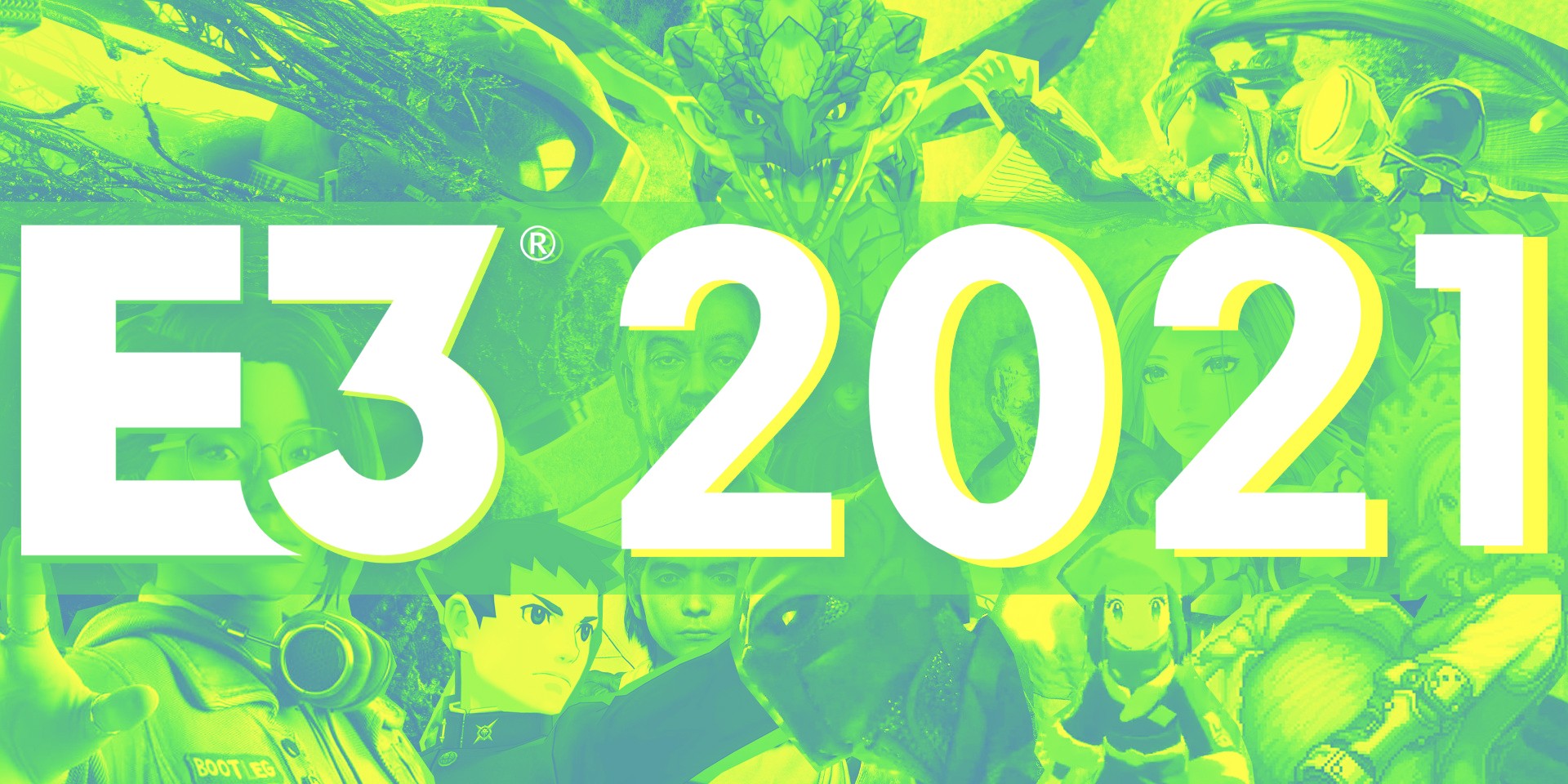 E3 is back this June to give you the lowdown on all things in gaming and tech.

This year's edition of the Electronic Entertainment Expo has been re-imagined as an all-virtual event and will be taking over your screens throughout the evenings of June 13-16 with pre-shows starting at 1 a.m. and 11 p.m. (SGT/PHT).

E3 will digitally set up exhibitor booths, which double as hubs within the portal for key announcements and game or product info, online lounges, forums, leaderboards, and a special profile creation.

E3 2021 will be hosted by Alex "Goldenboy" Mendez, Jacki Jing, and Greg Miller.

We did the math for the time adjustments (so you won't have to do it yourselves, because we love you). Here's the full schedule of E3 2021 for fans watching the expo from Southeast Asia:

E3 will kick off with a broadcast pre-show, starting at 1 a.m. (SGT/PHT) on June 13. Ubisoft and Gearbox Entertainment will be holding their press conferences on the first day of E3.

What to Expect: Fans can catch updates on For Honor, Watch Dogs: Legion, Trackmania, Brawlhalla, and The Crew 2, a main event that will premiere gameplay footage of the next Tom Clancy's Rainbow Six Extraction (formerly called Rainbow Six Quarantine), appearances from previously announced titles such as Far Cry 6 and Riders Republic, and in-game updates for Assassin's Creed: Valhalla and Rainbox Six Siege.

The Apple TV+ series Mythic Quest and the soon-to-release movie Werewolves Within will also be discussed by the Ubisoft Film & Television division.

What to Expect: Gearbox Entertainment CEO Randy Pitchford will be making an appearance for the company's big E3 moment as he shares what they've got in store. Further details to be announced soon.

The second day of E3 will bring the spotlight to Microsoft, Square Enix, Warner Bros. Games, 24 Entertainment, and PC Gamer's PC Gaming Show. A broadcast pre-show will open at 11:45 p.m. (SGT/PHT) on June 13.

What to Expect: 24 Entertainment are set to hold a 10-minute segment to give fans a deeper dive into NARAKA: BLADEPOINT. The game's official release date will also be revealed.

What to Expect: XBox and Bethesda are holding a back-to-back showcase, as they bring focus on upcoming titles from Xbox Game Studios, Bethesda, and other partners from across the globe.

What to Expect: Square Enix is set to hold a 40-minute keynote, featuring the world premiere of a new title from Eidos Montréal, updates on PlatinumGames’ Babylon’s Fall, a more in-depth look into Life is Strange: True Colors and Life is Strange Remastered Collection, and of course the Black Panther: War for Wakanda expansion for Marvel's Avengers.

What to Expect: From the creators of the critically acclaimed Left 4 Dead franchise, Back 4 Blood will be yet another first-person shooter where players get to fend off the undead with a bunch of friends. 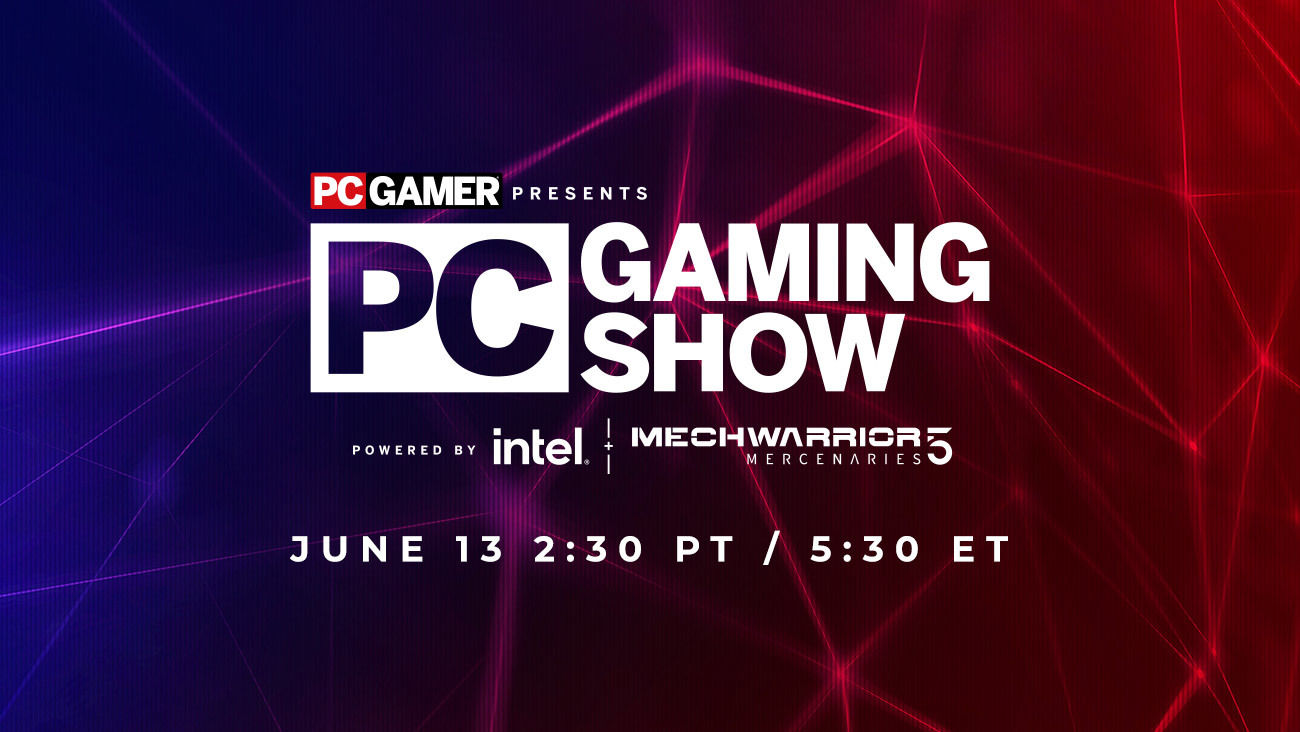 What to Expect: The PC Gaming Show will include an appearance from Valve, the creators of video game digital distribution service Steam. Valve is also reportedly working on a Switch-like portable console, so it's time to keep your fingers crossed for this one!

The third day of E3 2021 will highlight presentations by Capcom, Take-Two Interactive, Mythical Games, Freedom Games, Razer, and more. The broadcast will begin at 11 p.m. (SGT/PHT) on June 14. 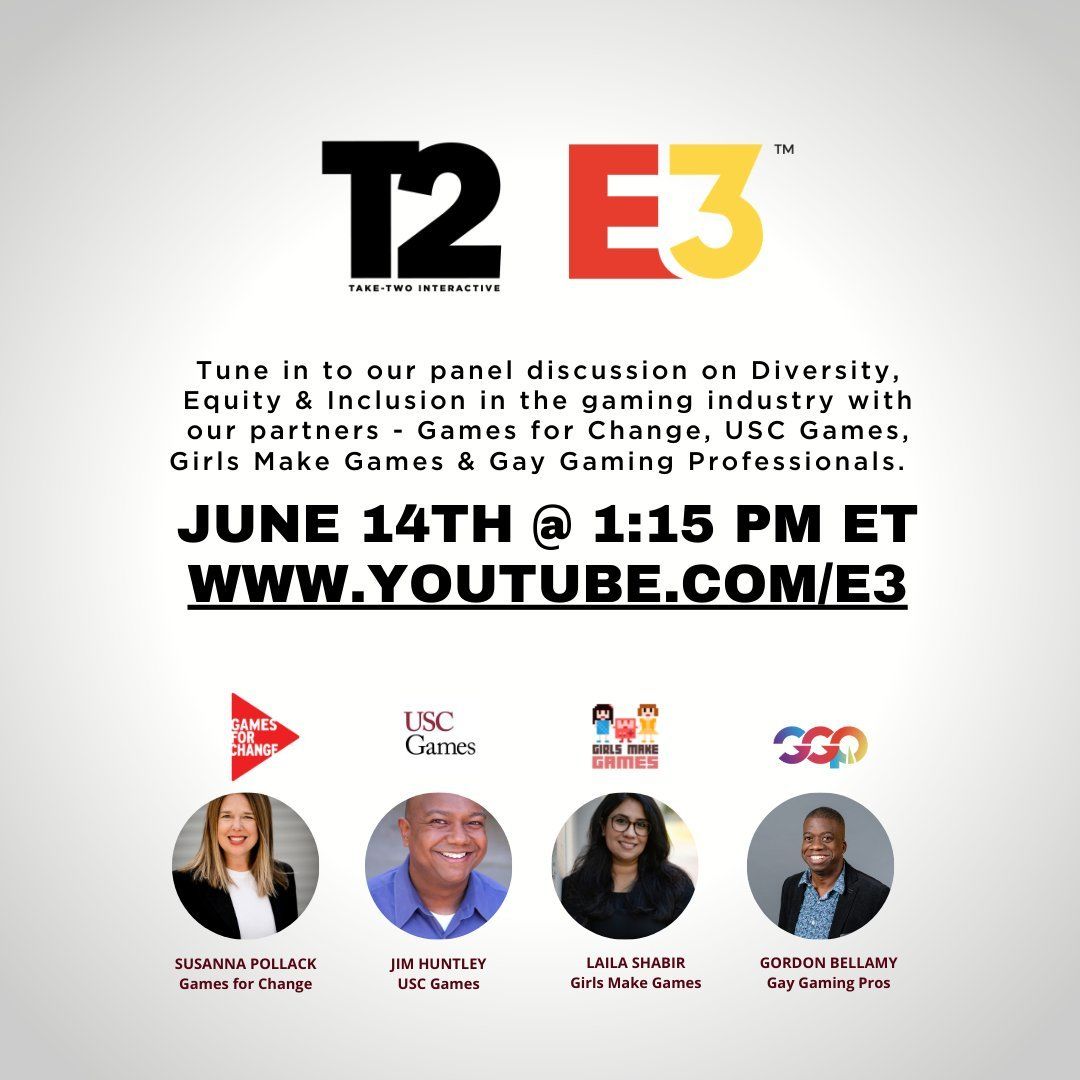 What to Expect: Mythical Games will be throwing some major announcements for the free-to-play game Blankos Block Party, an inclusive open-world sandbox styled like a giant NFT block party.

Viewers who tune in will also get a limited-edition playable NFT Blanko called "Blankenstein," one of the first NFTs being released via Twitch Drops.

What to Expect: The indie publisher will be hosting some big announcements, developer interviews, and updates on upcoming titles including Coromon and Dreamscaper.

They will also showcase Anuchard, the action RPG from Indonesian studio stellarNull and One Lonely Outpost, an out-of-this-world farming sim from Aurorian Studios and art from Singaporean creator, Nateo.

What to Expect: Capcom will be showcasing news on their latest games lineup, including The Great Ace Attorney Chronicles, Monster Hunter Stories 2, Monster Hunter Rise, and Resident Evil Village.

The fourth and final day of E3 2021 will hold a pre-show at 11 p.m. (SGT/PHT) on June 15 to prep fans for showcases from Bandai Namco, Nintendo, Yooreka Games, and GameSpot.

There will also be the Official E3 2021 Awards Show, which recognizes the show's most anticipated games. 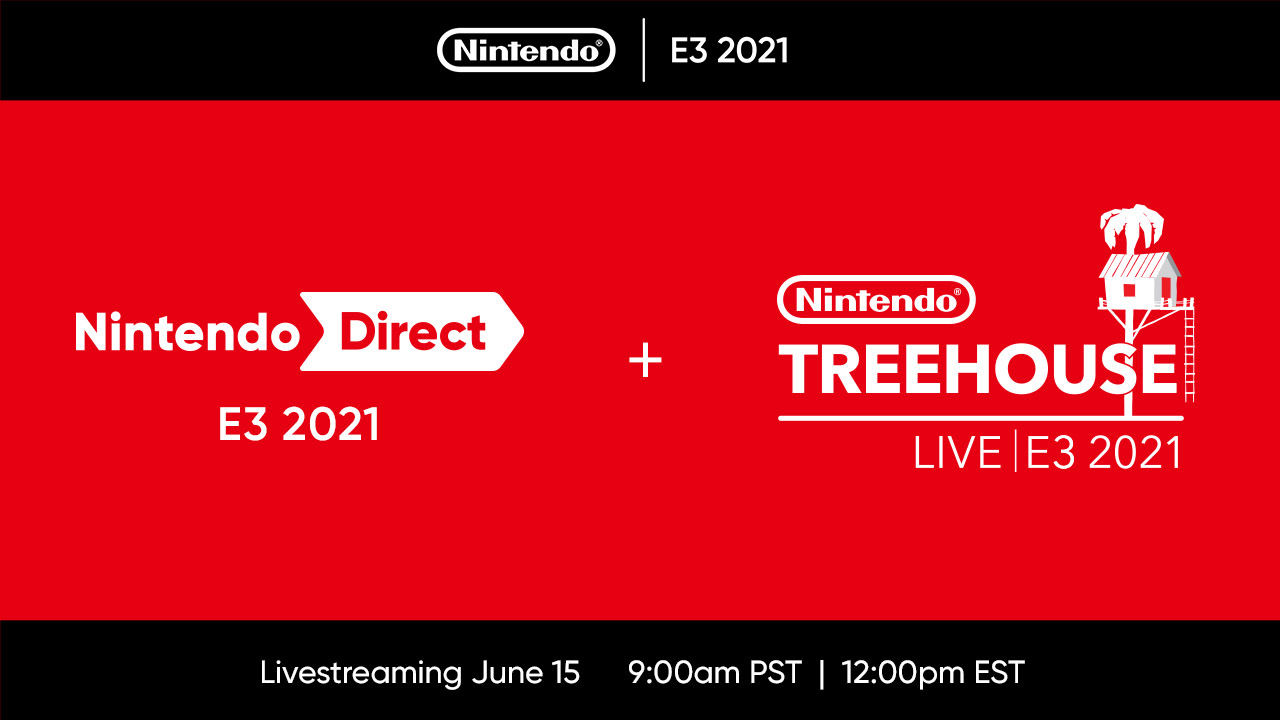 What to Expect: Nintendo fans can expect to catch a special 40-minute Direct presentation, featuring new Nintendo Switch games that will drop later this year.

Note that Nintendo has restricted mirrored distribution of the showcase.

What to Expect: Fans have been holding tight for news and updates on the much-hyped Elden Ring, George R. R. Martin's collaboration with Hidetaka Miyzaki. With its new game trailer recently premiered, it's likely a more in-depth look into the upcoming title, which is scheduled for release on January 21, 2022, will be shared during the showcase.

What to Expect: The Official E3 2021 Awards Show is a special segment dedicated to awarding games that were showcased during E3 some special titles like "Most Anticipated". The winners will be selected by editors from IGN, GameSpot, PC Gamer, and GamesRadar+.