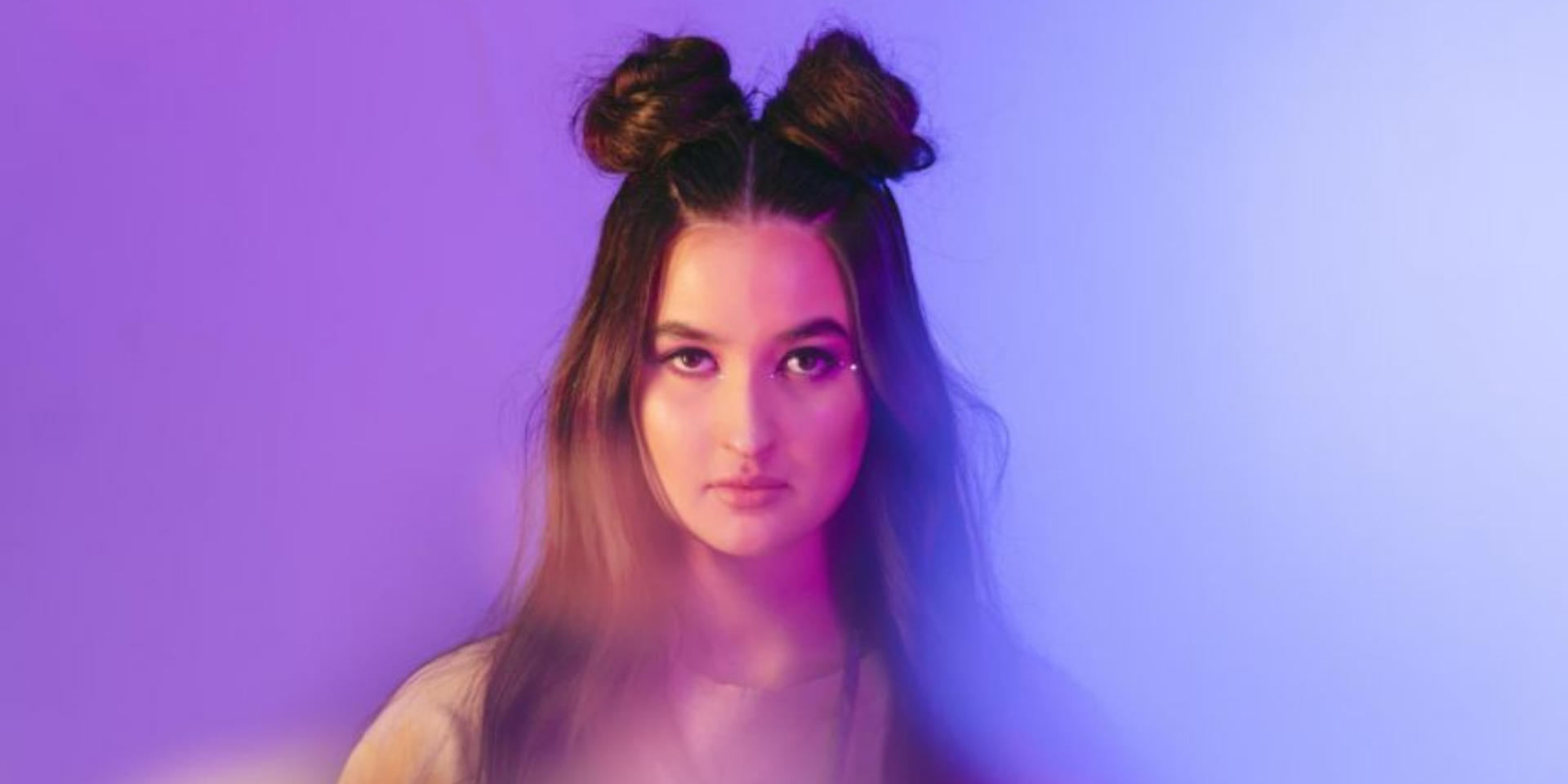 Stephanie Poetri is back with a new version of her debut EP, AM:PM.

The new version features acoustic takes of the AM:PM tracks, including a new acoustic cover of 'Matamu'.

AM:PM acoustic EP is out now! <3 also SURPRISE!! my cover of Matamu is now out on all DSPs 🥳 this is my favorite song of my mom's and it was such an honor to cover it. thanks mom for being such an inspiration. love u guys & thank u always for the supporthttps://t.co/PuUNmYNZXO pic.twitter.com/LbPgcBhVJR

The release of the EP was also accompanied by an official visualizer created by visual artist duo hanavbara.

The 'I Love You 3000' singer released her debut EP AM:PM in March this year, with the record being divided into two segments – AM and PM.

In an interview with Bandwagon, she said:"[Because of the time difference] I usually have early morning or late night sessions which is really how these two distinct vibes came about. I realized when putting this EP together that there were two distinct vibes and then I realized it was because half of the songs I had written in the morning and half at night. So we decided to split the songs into morning and night songs— each with distinct vibes, moods, and feelings."