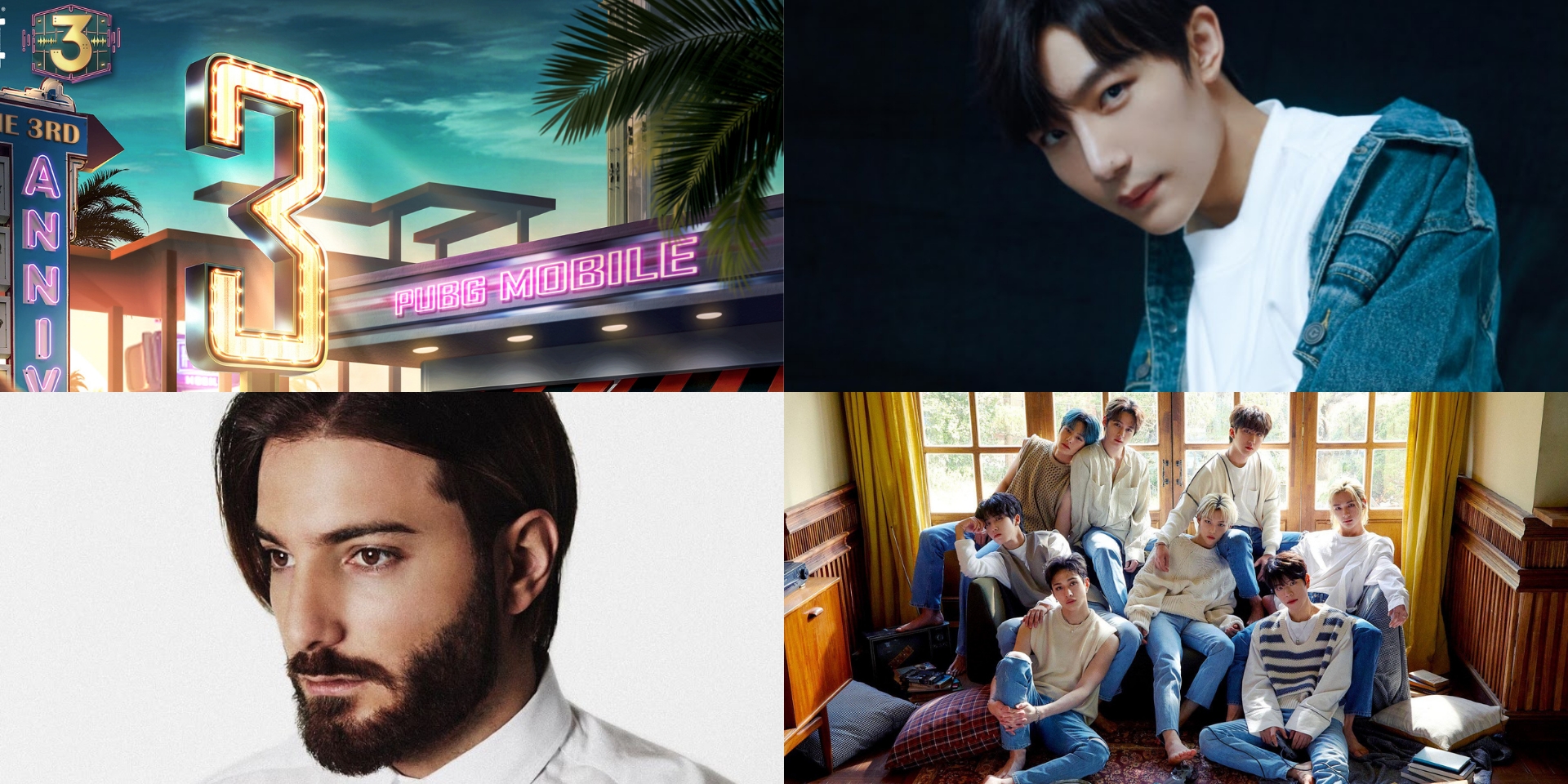 Fresh off the Rich Brian drop for 'Sydney,' PUBG Mobile is continuing their third-anniversary festivities with a new track by EDM star Alesso, Chinese singer CORSAK, and K-pop act Stray Kids. On 19 March, PUBG Mobile unveiled two versions of 'Going Dumb,' one with Alesso and CORSAK, with another track featuring Stray Kids.

I’m excited to announce that Ill be joining the PUBG MOBILE 3rd Anniversary Party on March 21! Download the game now to hear some new music from me 👀 #PUBGMOBILE #pubgm3anniv @PUBGMOBILE