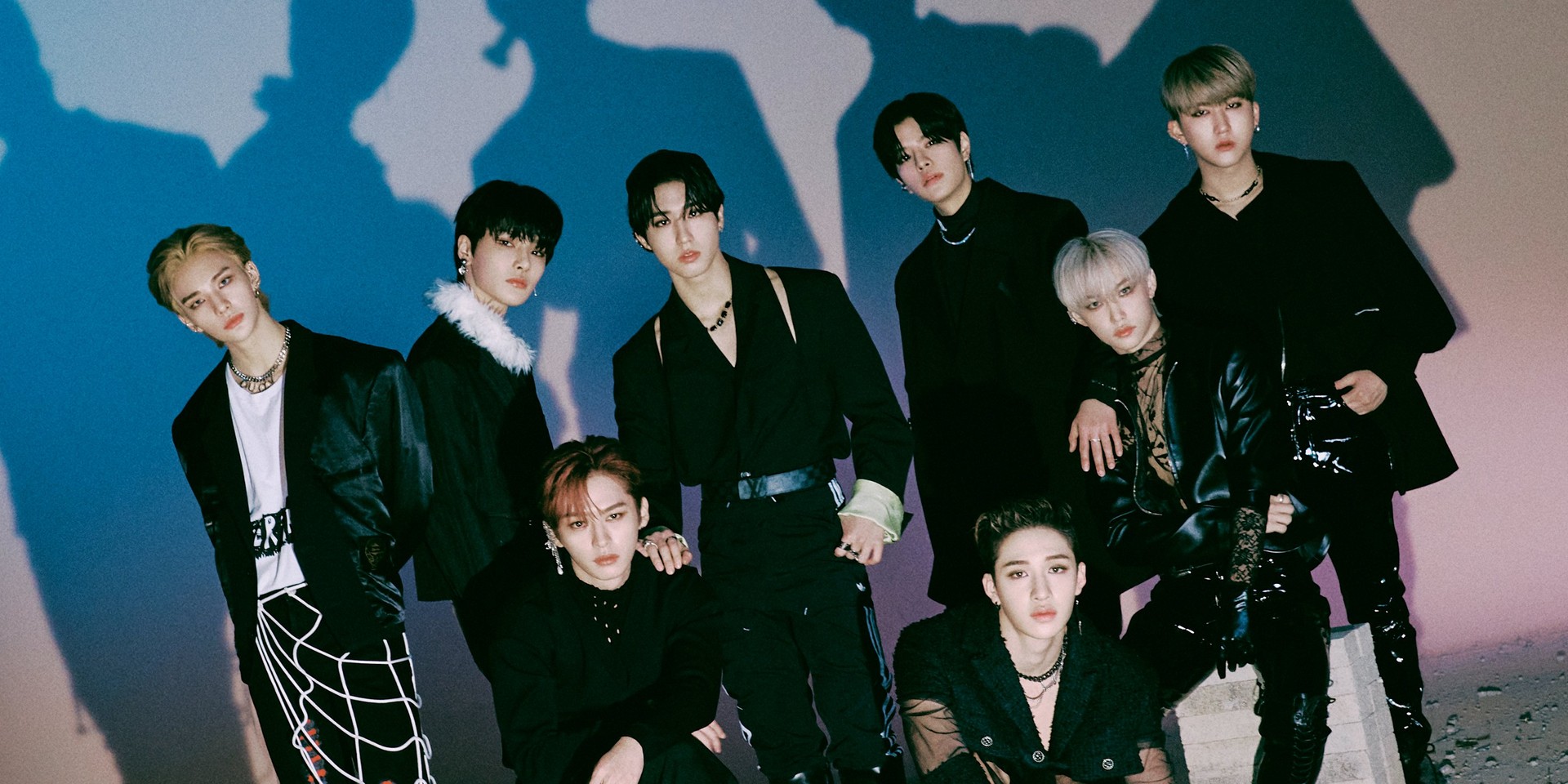 Stray Kids are back and out to take over the world with their bold sound yet again.

Consisting of 7 tracks, the self-produced album also comes with the release of a music video for the title song, 'MANIAC'. A hard-hitting track fitting for the monster group, 'MANIAC' is a bold declaration by the group about standing tall as themselves, defying social norms in a society preoccupied with keeping up appearances. Interjected with graphic effects and a strong dance, the music video shows the group in a fresh yet bold image.

Stray Kids will be performing their new title song live on M COUNTDOWN on 22 March 2022, 9 PM KST, and are set to appear on The Late Show on the same day at 10 PM ET. They will also be holding a Listening Party on 21 March and 22 March 2022, 10 AM KST on Stationhead.

This is Stray Kids' first release of the year, following the release of their Christmas single 'Christmas Evel',  the Japanese single, 'Scars', 'Mixtape: OH', 'Going Dumb', with Alesso and CORSAK, and the albums NOEASY, and SKZ2021, last year.

They will also be embarking on their second World Tour, MANIAC, from 30 April onwards.