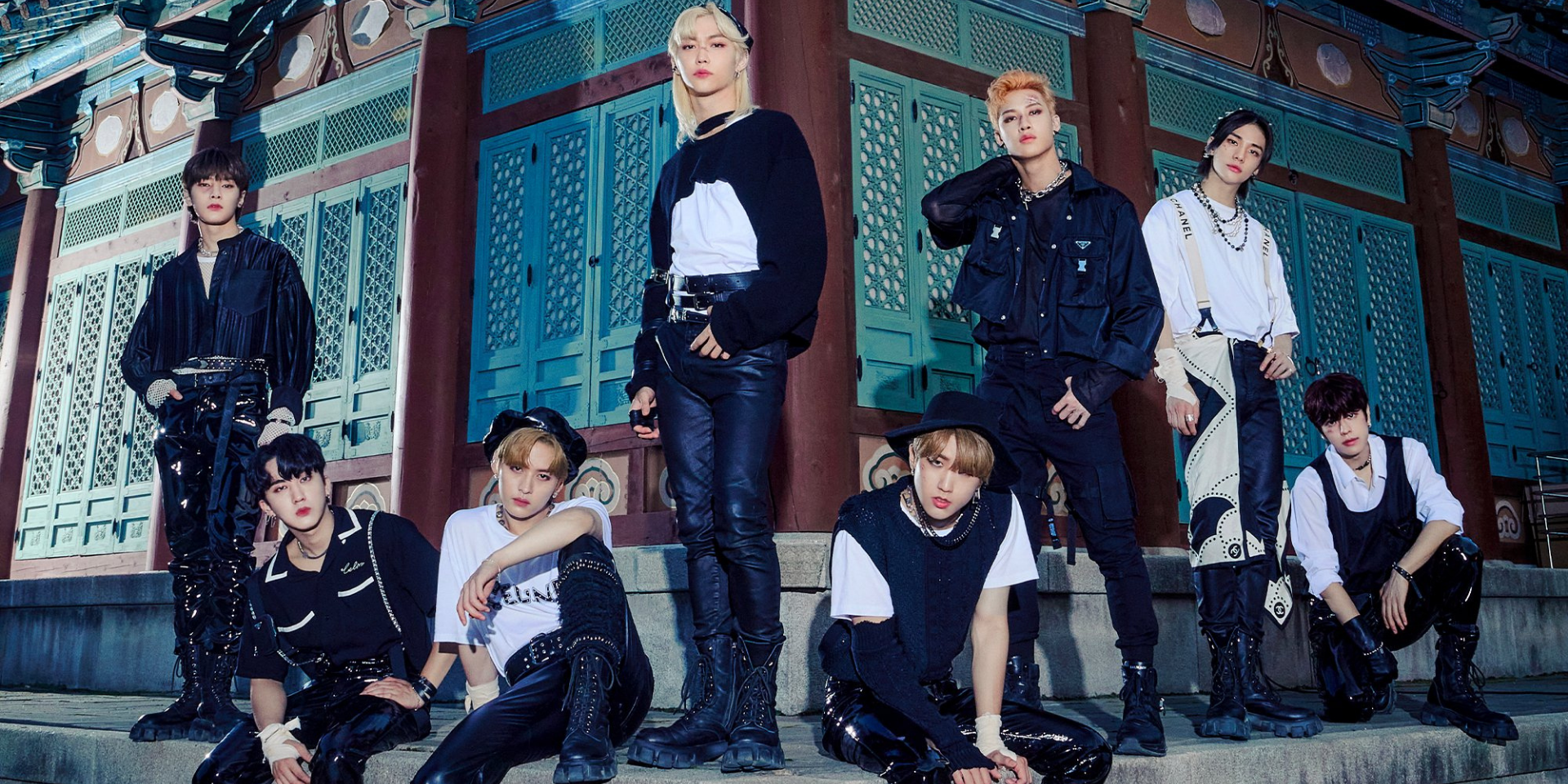 Stray Kids are back with their new album titled NO EASY!

The 14-track record is the group's follow-up to their debut album GO LIVE last year. Accompanying the release of NO EASY was a music video for the album's title track, 'Thunderous'.

"This concept can be called 'Goblin' and 'Black and Red'," said member Felix as he described the track. "It is another image that we have never shown before, expressed with Stray Kids' unique colors and sounds."

I.N. also described the track as an "extension" of the mala-taste genre, which is said to have been created by Stray Kids themselves. Member Changmin also agreed, saying: "I didn't limit my work with the intention of continuing the mala-taste genre, but it's definitely attractive music that I'm always drawn to."

The boys of Stray Kids had also recently starred in the Mnet competition series Kingdom: Legendary War alongside K-pop groups ATEEZ, BTOB, The Boyz, iKON, and SF9. They later emerged as winners with their finale song 'Wolfgang'.

"The goal of Kingdom was 'Let’s show a lot of new sides'. As with Kingdom, in this album, we want to show new music styles and genres that we have never shown before in our own colors," said Bang Chan, the leader of the group.

Member Seungmin also elaborated by saying: "I tried to convey the meaning of 'Life is not easy because of nagging people who say this and that, but we are also tough Stray Kids'. If you listen to the songs on this album one by one, you will be able to see our wider musical spectrum and our diverse expressive power."

Apart from 'Thunderous', the album also features tracks like 'Silent Cry', a song dancer Lee Know described as a "song that is easy to listen to", and 'Gone Away', a love song which rapper Han said he was "very attached to".

Speaking about their goals for this album, member Hyun Jin said: "I would feel really proud and happy if they say 'Stray Kids pursue different music from others and are unique and full of personality. And above all, the goal is for the members to work safely and safely without getting hurt."

Listen to NO EASY here: