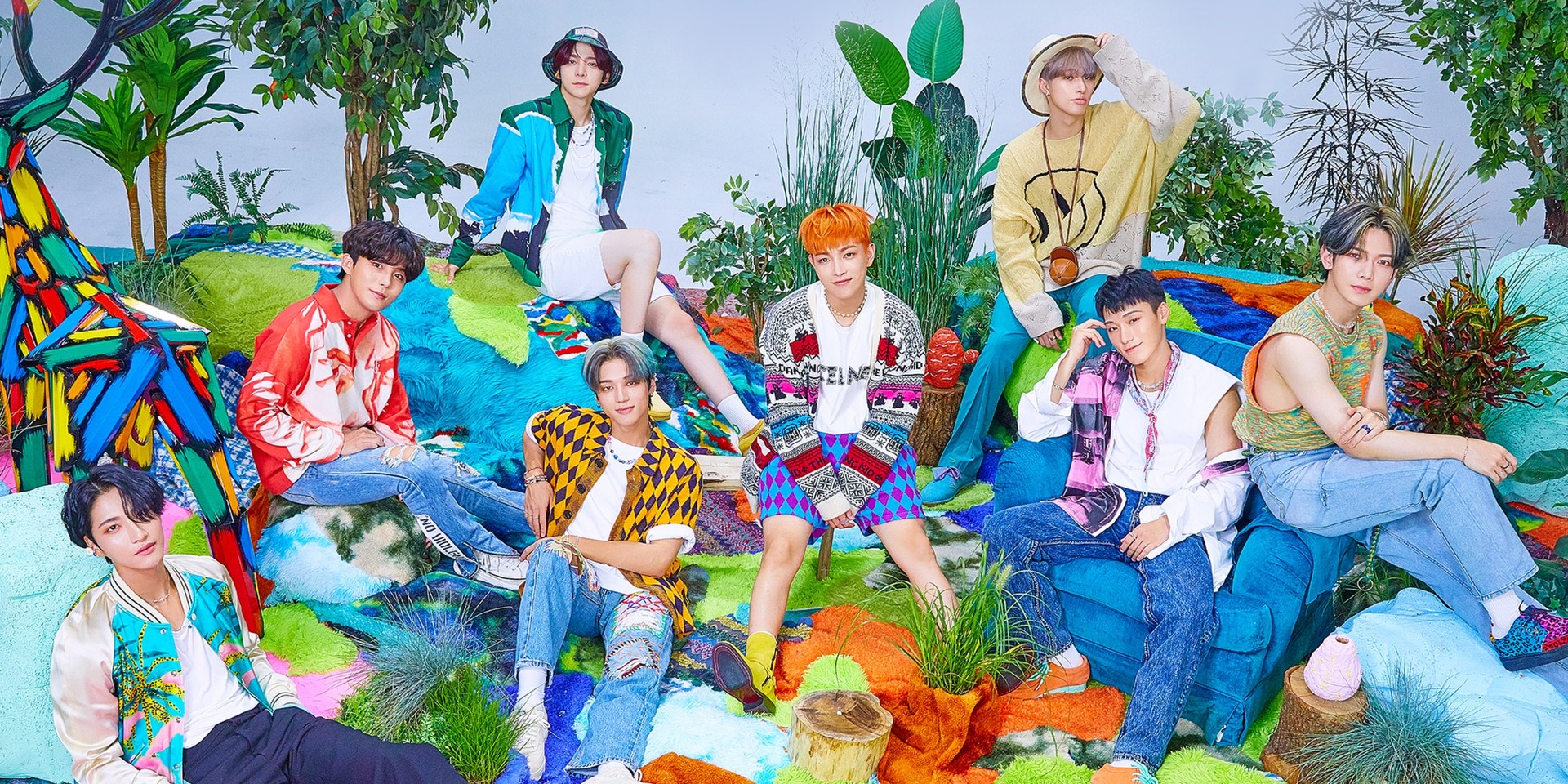 ATEEZ are coming back this September!

Following several mysterious posters, the Korean group have revealed that they will be releasing the third instalment of their ZERO album series this 13 September at 6 PM KST (4 PM JKT, 5 PM SGT/PHT).

[📷] ATEEZ
⠀
Can't stop the feeling.
Find you in my heart.
⠀#ATEEZ #에이티즈 pic.twitter.com/xCILcTNbHX

Starting 24 August, ATEEZ will be releasing a string of teasers for ZERO: FREEZE Part 3 in anticipation of the new record.

Ahead of the album release, the group unveiled that the lead track of the record 'Deja Vu'.

The forthcoming album will come as ATEEZ's latest release following their recent collaborative single with Pentatonix titled 'A Little Space', and their summer mini-album, Season Songs with Kim Jong Kook.

Last March, the group unveiled ZERO: FREEZE Part 2 which saw 7 tracks including their dazzling title song, 'Fireworks', and the English version of 'Take Me Home'.