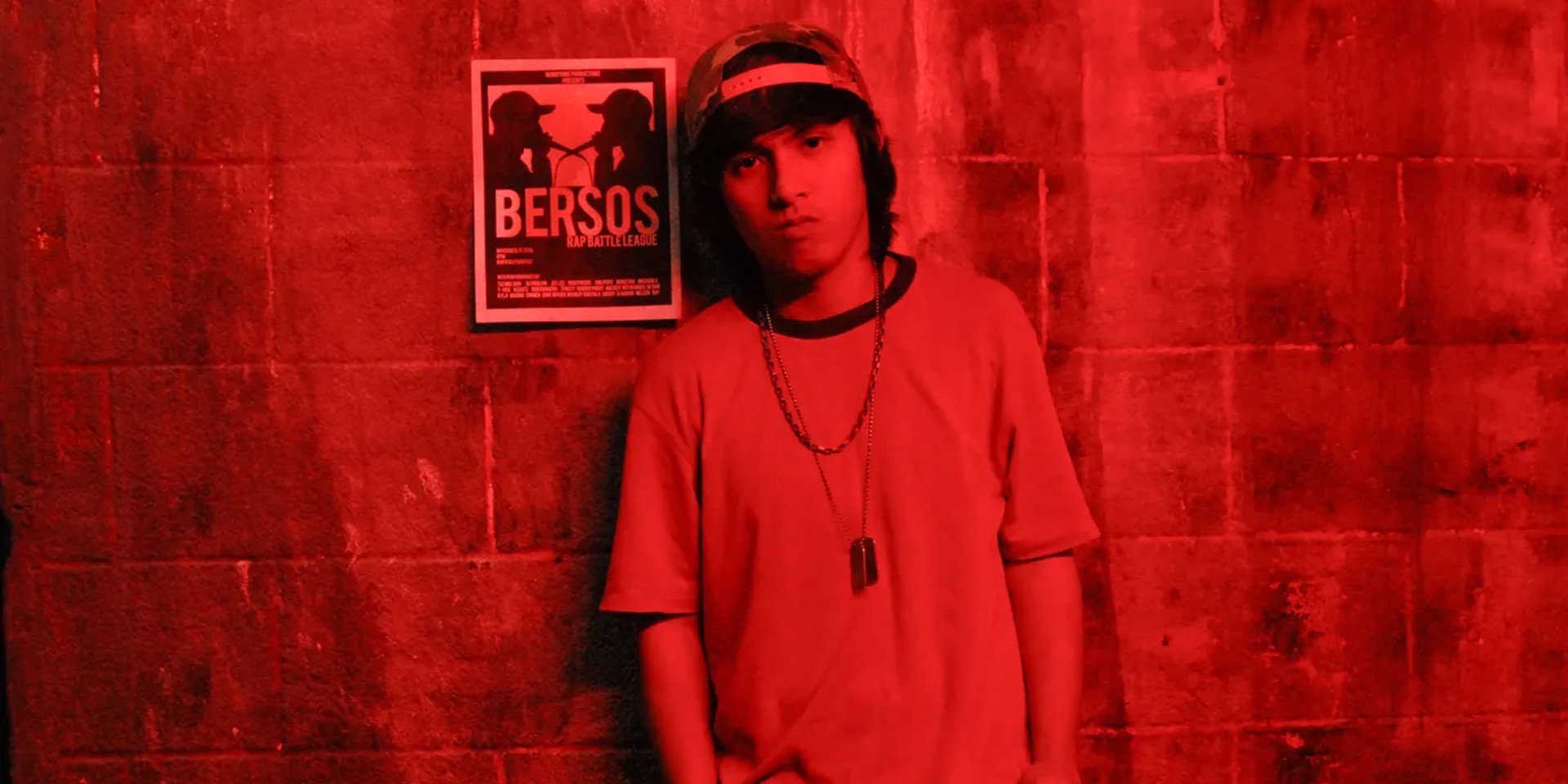 For a limited time, Respeto is available to stream for free.

UPFI Film Center announced on Sunday (09/19), that the award-winning Filipino hip-hop independent film opens to the public to stream online from September 20-21 to commemorate the declaration of Martial Law.

"It’s the time of year once more that calls for collective resolve in denouncing a dark chapter in Philippine life with a corrupt President placing the entire country in September 1972 under Martial Law as a ploy to perpetuate himself in power," the UPFI Film Center writes in a statement.

Respeto brings the rap of the streets to the big screen

Directed by Alberto Monteras II, Respeto follows the story of Hendrix (portrayed by rapper-songwriter Abra), an aspiring rapper who faces battles both on and off the stage in crime-ridden Pandacan. The politically charged film also stars Dido de la Paz as Hendrix's mentor Doc, and Filipino rapper Loonie, who plays the role of Breezy G.

After winning multiple awards at the Cinemalaya Film Festival in 2017, Respeto went on to bag several more awards, including Best Film and Audience Choice at the 16th International Cyprus Film Days Festival.

Watch the 'Respeto' music video below.