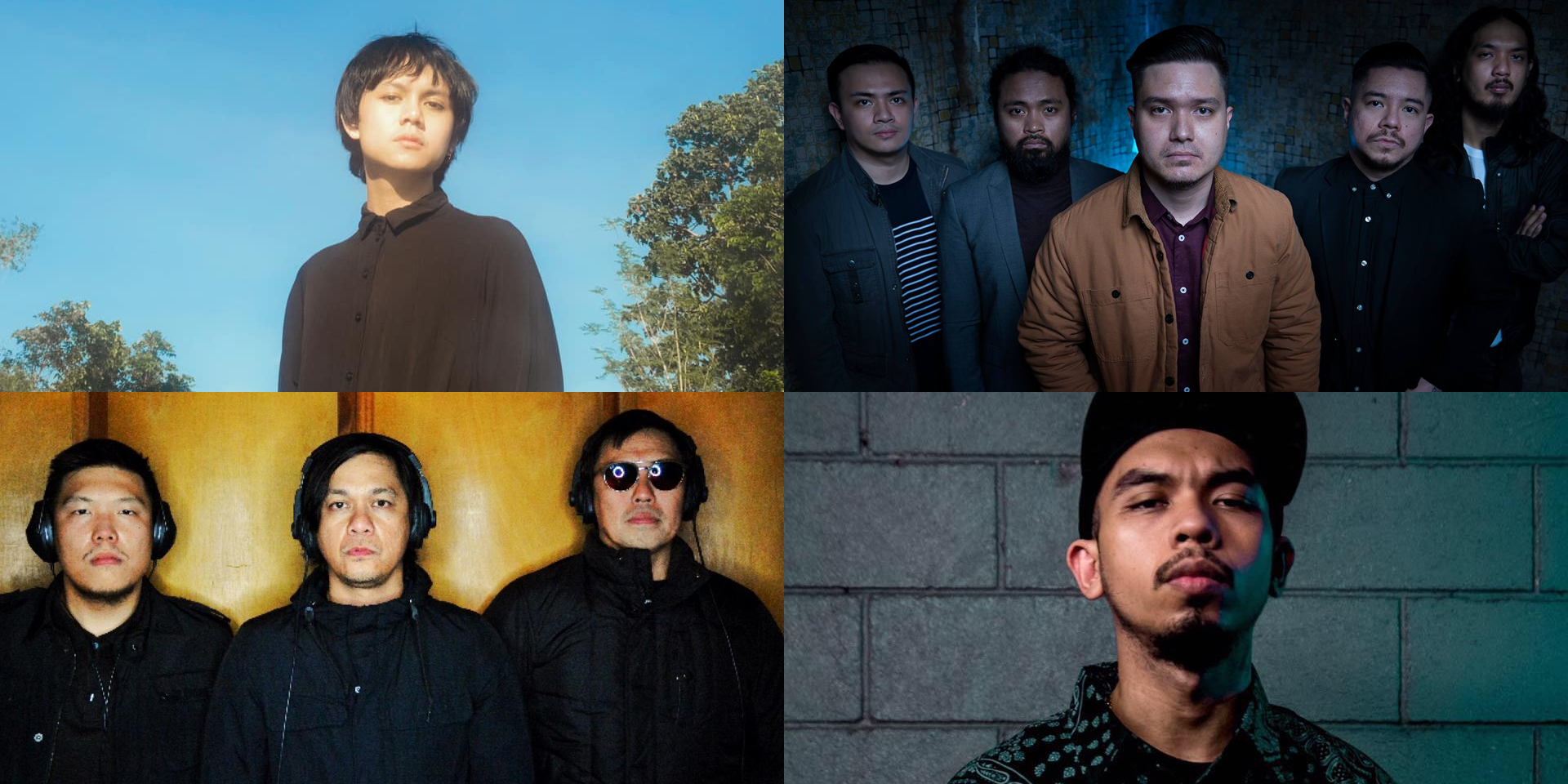 Korean singer Seori followed up her December offering as she championed all kinds of love with 'Lovers In the Night'. Square Enix announced its latest installment of Life Is Strange, which was soundtracked by mxmtoon's cover of 'Creep'.

Squid 9 are back with their new 7-track release caramel lights.

Zild has unveiled 'Bungantulog', one of his favorite tracks off his upcoming album Huminga. The visual was another project by Two Fold Media and was directed by Trina Razon and Raymond Dacones.

"I envision this second record as something that would remind you of outdoors," Zild tells Bandwagon. "Since Homework Machine is really strictly electronic, I think it reflects our situation getting stuck in a small room. I’m just sick of staying indoors and it’s getting depressing sometimes. I imagined 'Bungantulog' in a farm and good thing that Raymond’s family of Two Fold Media has one. Raymond and Trina are like my family already and we’re willing to do anything together. Whenever we shoot videos, it just feels like we’re creating a college project but with expensive gear."

Faspitch have released their latest single 'Pain', following 2019's 'Skin' and 'Flame'. The new single is part of a short story that tells vocalist Henry Allen's addiction and the different struggles people can go through as he did.

"Things like the agony of not wanting to get out of bed each day and not wanting the world to see you. You can let it whittle away at you or you could let be a painful reminder of how lucky you are to be alive," he tells Bandwagon. "'Pain' is part of a pair of songs the second of which we'll release later in the year just as 'Skin' and 'Flame' were a pair of songs that had a tandem story."

Bulacan-based alternative/pop-punk quintet LUNARLIGHTS dropped their latest offering 'Restart' to kick off the week. The new single was tracked, mixed, and mastered by Symoun Durias of Tower of Doom.

KJah teams up with Konflick of Death Threat for his latest track 'Mangangaso' via Uprising Records Philippines.

Let Over October take you down memory lane with their new single 'Moments'.

ST. WOLF just released 'Luhang Umaapaw', their first single for 2021. According to a press release, the song encapsulates the sentiment of indifference in which most of us need when moving on.

Loonie is back with 'Eskapo', a new collaborative effort with John Roa, produced by Jim Poblete.

Nicole Asensio isn't slowing down with all the new singles. This week, she unveiled her new lyric video for 'See Through'.

Kurei has finally released her new 6-track EP Musings, which includes her single 'Stay The Night'.

Sansette teamed up with Ysanygo's Ysa Ferráz for their new single 'Mumble'. In a message to Bandwagon, Sansette reveal that they'd written 'Mumble' back in 2014 when they were in high school.

"Working on 'Mumble' with Sansette was a fun experience," Ferráz shares with Bandwagon. "It's amazing how we were able to see the song come to life despite the distance and the challenges we're facing at the moment. I am very honored to be able to sing their honest lyrics, and I love how it sums up the emotions that people may feel towards someone that they like—or even love."

Angelito and Mark Thompson - 'Make Me'

Singer-songwriters and producers Angelito and Mark Thompson of Project Moonman dropped their sensual collaborative track 'Make Me' via O/C Records.

MRLD - 'An Art Gallery Could Never Be As Unique As You'

MRLD makes her O/C Records debut with 'An Art Gallery Could Never Be As Unique As You', a song she'd written, recorded, and produced by herself at home.