In a partnership between Live Nation Japan and Promax Inc., Tokyo Philharmonic Orchestra will be conducting an orchestral performance with hits from the multi-million selling action role-playing game on 3 October. The show will be live streamed to fans all around the world.

A special orchestral performance of Monster Hunter music for Hunters all around the world! 🎵 Monster Hunter Orchestra 2020 will perform live online on October 3rd! 🎶

Performing tracks from the series, the experience will include all the elements you would expect of an orchestra concert production, topped off with captivating visuals of characters and monsters from the game.

To be conducted by Hirofumi Kurita and performed by the Tokyo Philharmonic Orchestra, it will also star guests Shakuhachi and Shamisen group HIDExHIDE and Daisuke Miyazaki on guitar. 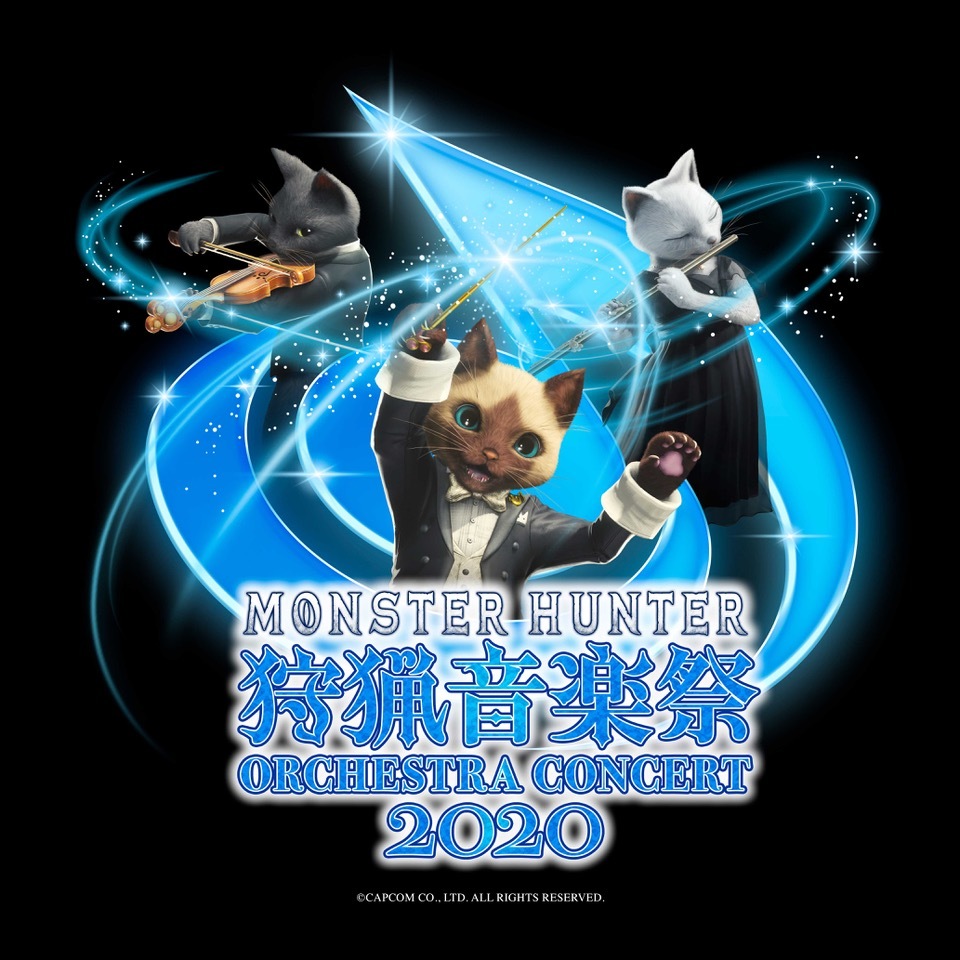 Monster Hunter has had orchestra concerts for many years prior to its upcoming online edition. The first was in 2009 to celebrate the game’s 5th anniversary, and last year’s tour brought to life songs including the likes of ‘Proof of a Hero’, ‘Bewitching Dance’, and Monster Hunter: World’s main theme, ‘Stars At Our Backs’, and more.

Tickets are available on a pay-per-view basis at US$28. Get more information and your tickets here.

International stream will not be available in Japan and China.