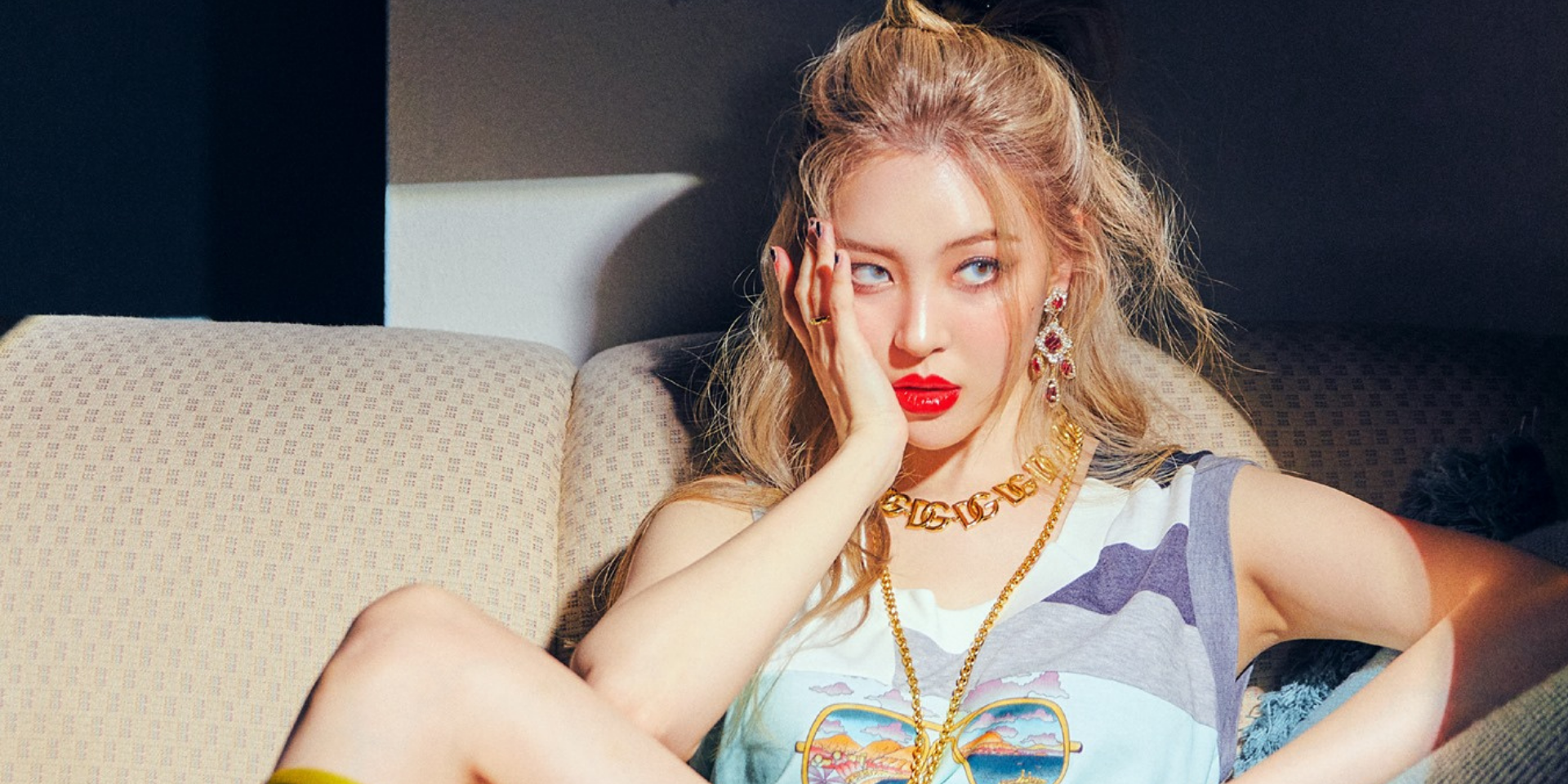 Korean singer-songwriter SUNMI is back with a new mini-album titled 1/6!

Featuring 'You Can't Sit With Us' as the title track, the album comprises six tracks including 'Sunny', '1/6', 'Call', 'Narcissism', and 'Borderline'.

The album release was also accompanied by a music video for 'You Can't Sit With Us', which takes place in a video rental store lit up by neon lights.

SUNMI first debuted with Wonder Girls in 2007, where they took the world by storm with their Billboard Hot 100 hit, 'Nobody'. She kickstarted her solo career in 2014, and has since released multiple EPs including her single album, TAIL, which came out in February this year. The album comprised two tracks – 'TAIL' and 'What The Flower', which were both written by SUNMI herself.