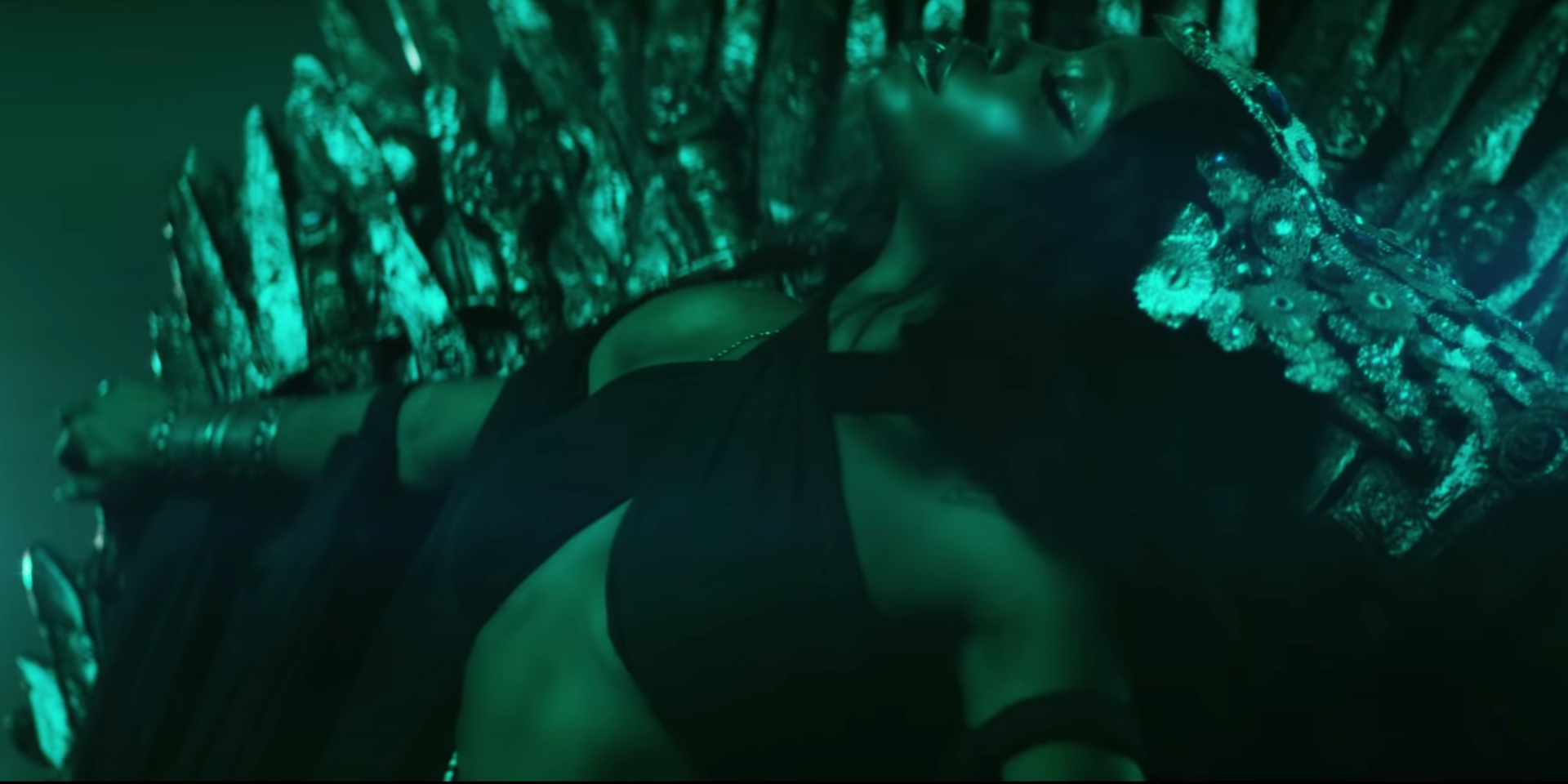 SZA, The Weeknd and Travis Scott have unveiled the music video for 'Power Is Power' off the Game Of Thrones concept album, For The Thrones, today; right on the cusp of a new episode.

Directed by Anthony Mandler, the visual features the three of them singing against a backdrop of clips from the show, interspaced with scenes of them sitting on the Iron Throne.

Aside from For The Thrones, Florence + The Machine also chimed in on the action with the contribution of a hauntingly beautiful song 'Jenny Of Oldstones', which featured in the third episode of the hit show.

Watch the music video for 'Power Is Power' below.