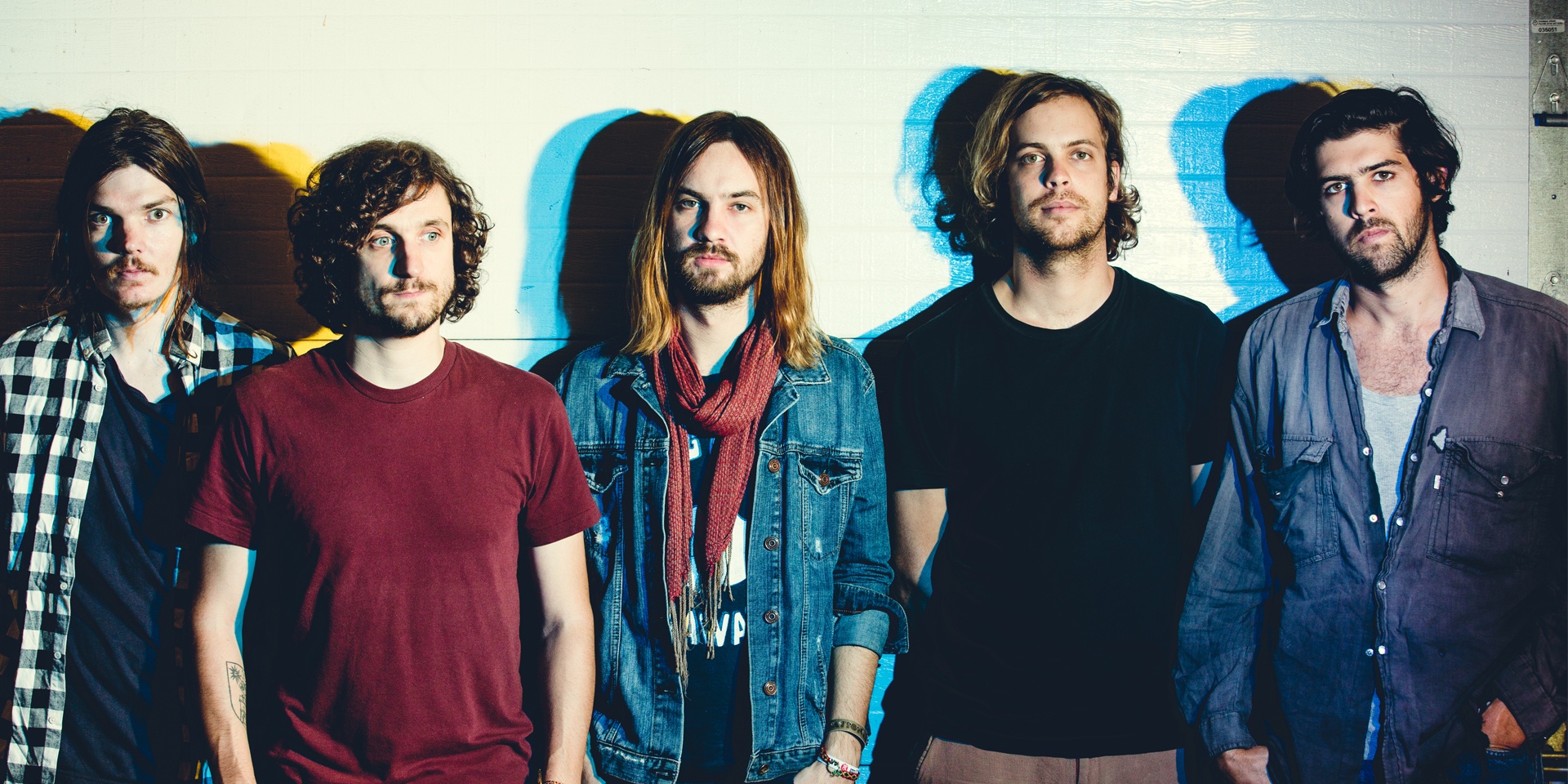 Nothing much to say about Tame Impala that hasn't been said already. They're still at the top of their game, especially with last year's fantastic Currents, and now we'll get to catch them live once again.

The Australian psych-rock outfit will be in Singapore on April 21st, where they'll be performing at The Star Theatre. The show is organized by Secret Sounds Asia, who will also be hosting Bon Iver on February 26. This will be a headlining show by Tame Impala, who last played in Singapore at Laneway Festival in 2013.