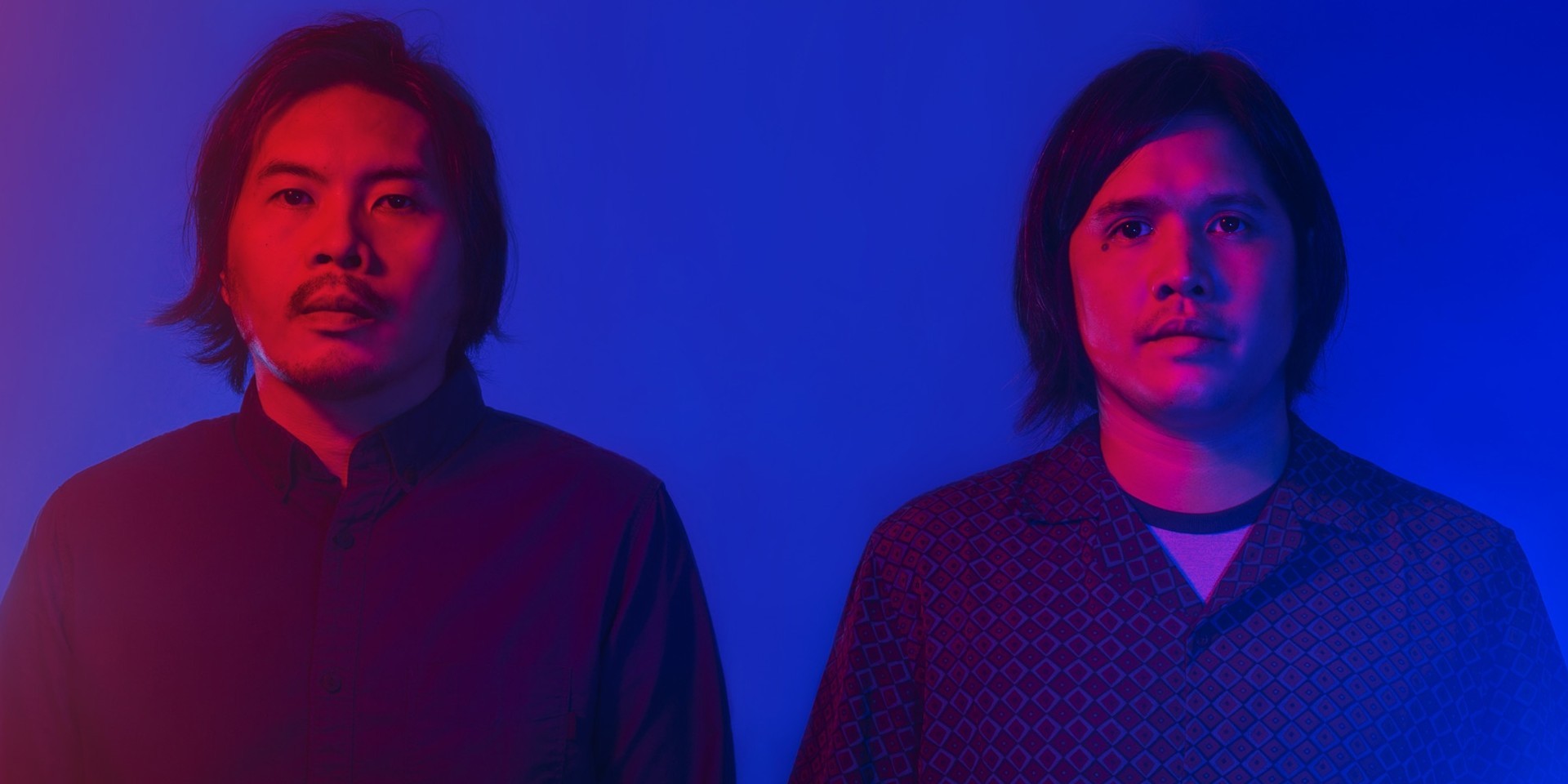 Since the pandemic struck, times have been tougher for artists and small businesses trying to rough it out to survive. With Tarsius' Wes Africa and Ryan Africa-directed visual for 'Disco Manila' featuring Vex Ruffin, the Filipino electronic duo make it a point to support local businesses, their friends, and neighbors while staying safe with the face masks and physical distancing while capturing it all on video.

Bandwagon caught up with Tarsius to talk about 'Disco Manila' and what it was like seeing their favorite places in the city surviving through the ongoing pandemic.

Tell us the story behind 'Disco Manila'.

We had an instrumental that was suppose to be part of a compilation but unfortunately did not make it to the cut. I’ve been chatting with Vex on Instagram for quite some time and he eventually let me submit a mix for his NTS Radio Show called, Manila Times. It is an all pinoy music show with our friend, Possible Music.

After doing the mix, I pitched to Vex if he was down to put vocals in the instrumental we had and he immediately agreed. Vex made all the lyrics and vocal melody  for Disco Manila. 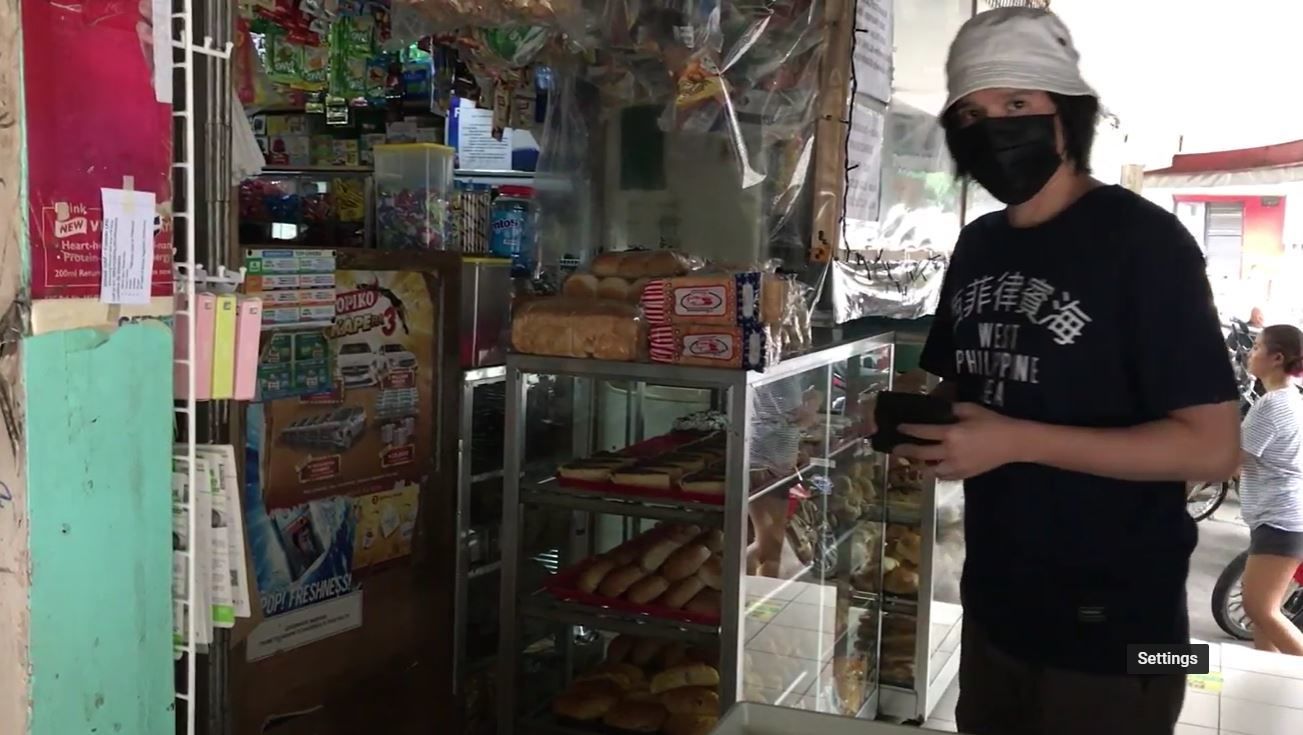 How did you conceptualize the visual?

Some time after we already launched the track, I told Vex that the videos he posts really look cool. Then he said that it’s his brother, Wes Africa that shoots and edits his videos. Then he said if we wanted something made, we could hit up his brother. Then I said, “why not let him do 'Disco Manila'? We shoot ourselves here in QC then you shoot yourself over there in LA?”  He liked the idea.

Then one day, me and Jay just went and shot scenes around our area and slipped a trip to one of our favorite record digging spots. We all shot the footage with our phones. Then we gave all the footage to Wes and Vex. Wes shot Vex perform the song. Together, they graded it, directed, and edited the whole video. 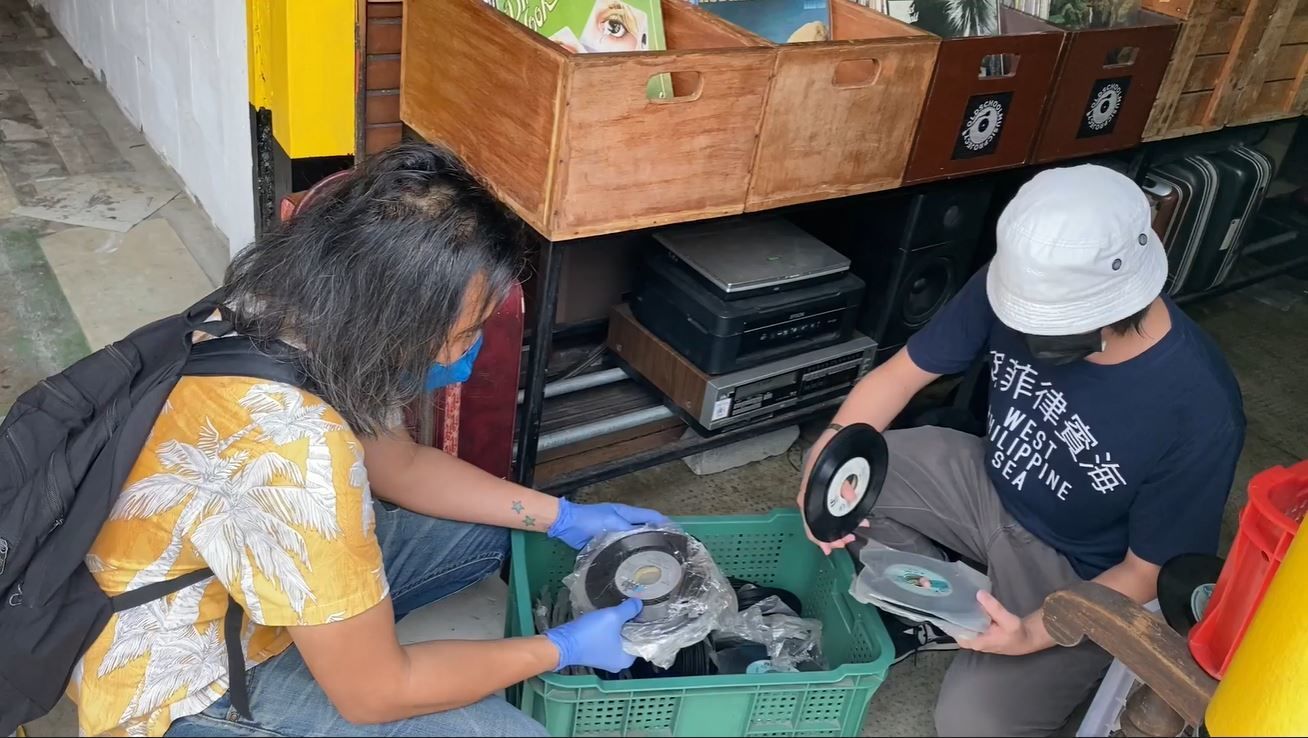 The record store—Angel Spirits Thrift House, it was the first time we went there since lockdown. We thought we should support them by shopping at their place. They are too struggling in the pandemic, so the video is also a sort of advertising for them. Go there, they have cool stuff and at good prices.

How did you feel seeing all these places now?

What do I feel? Ever since the pandemic when I’m buying something local, I’m thinking that it’s our way to help these businesses or places. So, I try not to think that my money is wasted, this sale that I am supporting, I’m thinking, hopefully I’m helping a family behind this transaction.

So support local, your friends, and neighbors. It feels good, no money is put to waste. But transact safe. Wear a mask. Social distance, etc. 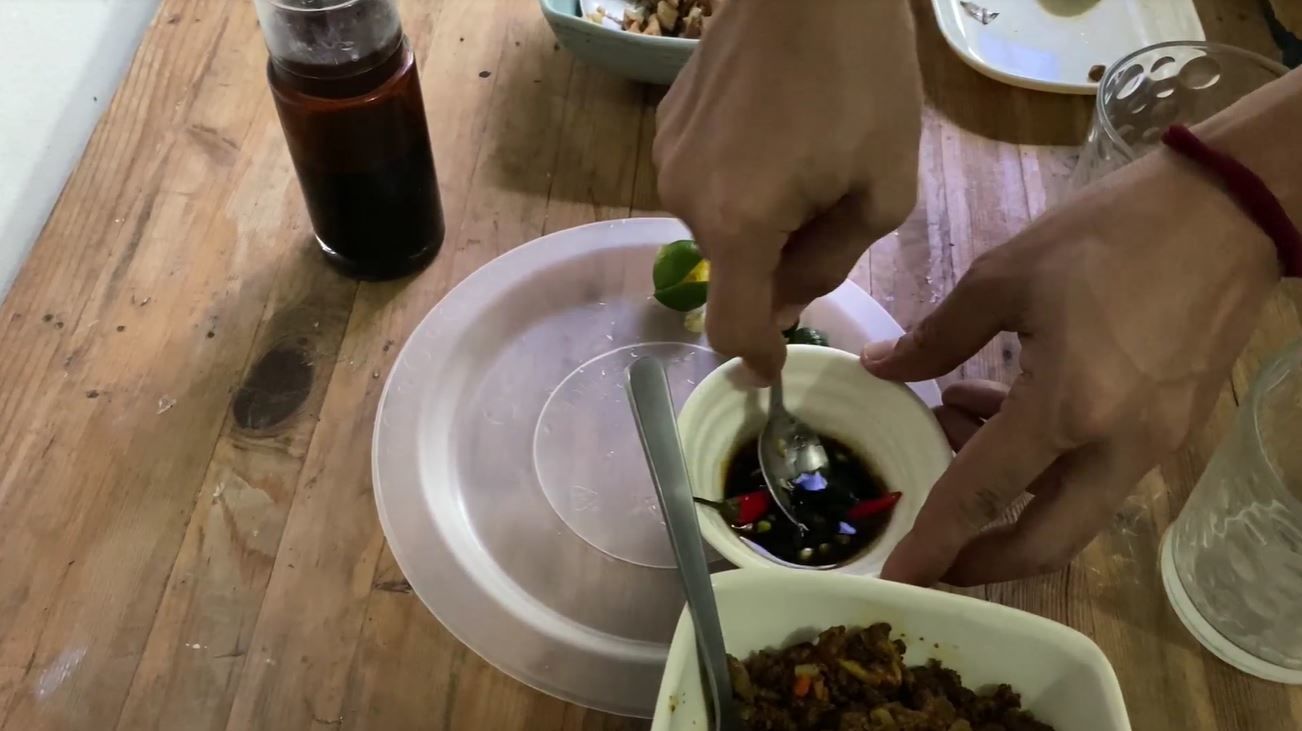 What was it like working with Wes and Ryan Africa?

Very easy! They are very nice, they have good taste, and very cool about the project. Hopefully we get to make more music or projects with them in the future.  We also transacted all through email. 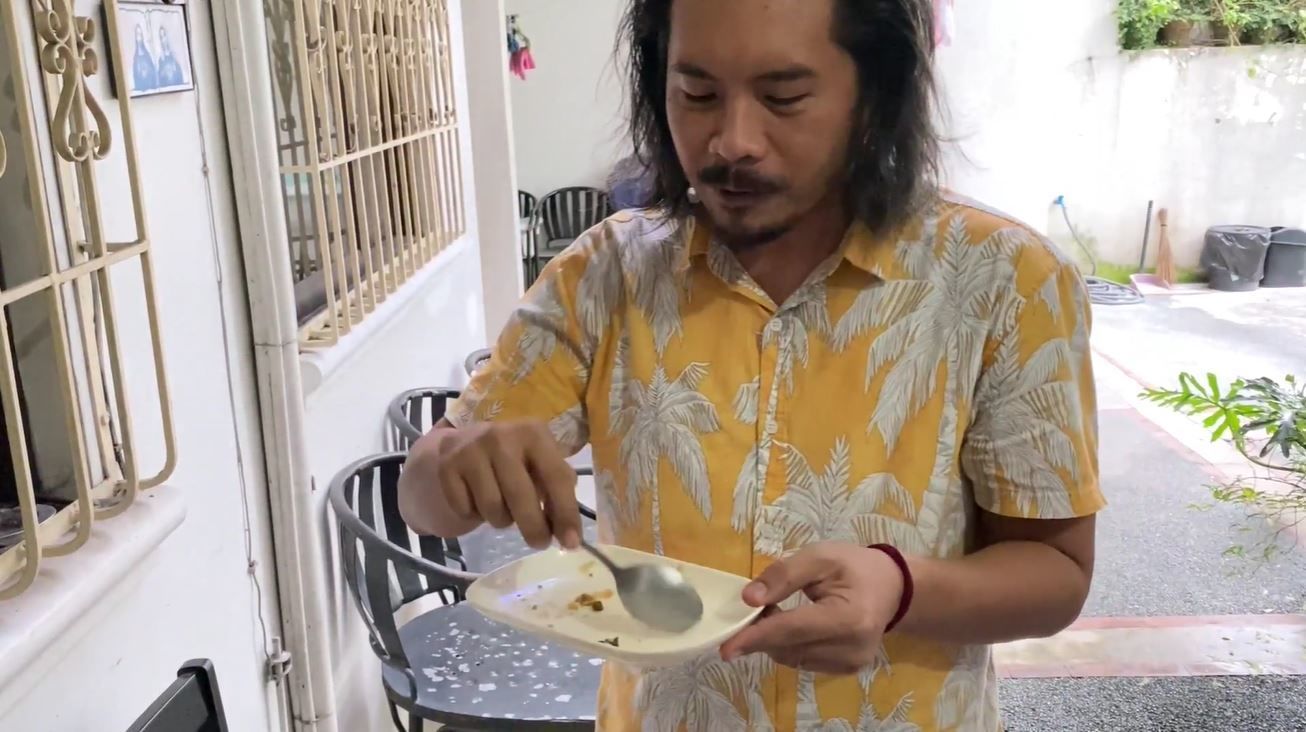 Our first single, 'Agos' for our second album called, Culture Cow was remixed recently by Portugese electronic artist, GPU Panic of Moullinex (live band) and Disco Texas label. We also recorded a video of a live set produced by Alternatrip and will also premiere it in our Youtube channel in Feb.

We also remixed a Vex Ruffin track which also might come out some time this year. We are also remixing a Thai band called, Summer Dress and we are also remxing, GPU Panic. Moreover, hopefully we get to make a new EP or album later this year. Or even get to play live with an audience? Who knows, depending on health protocols.