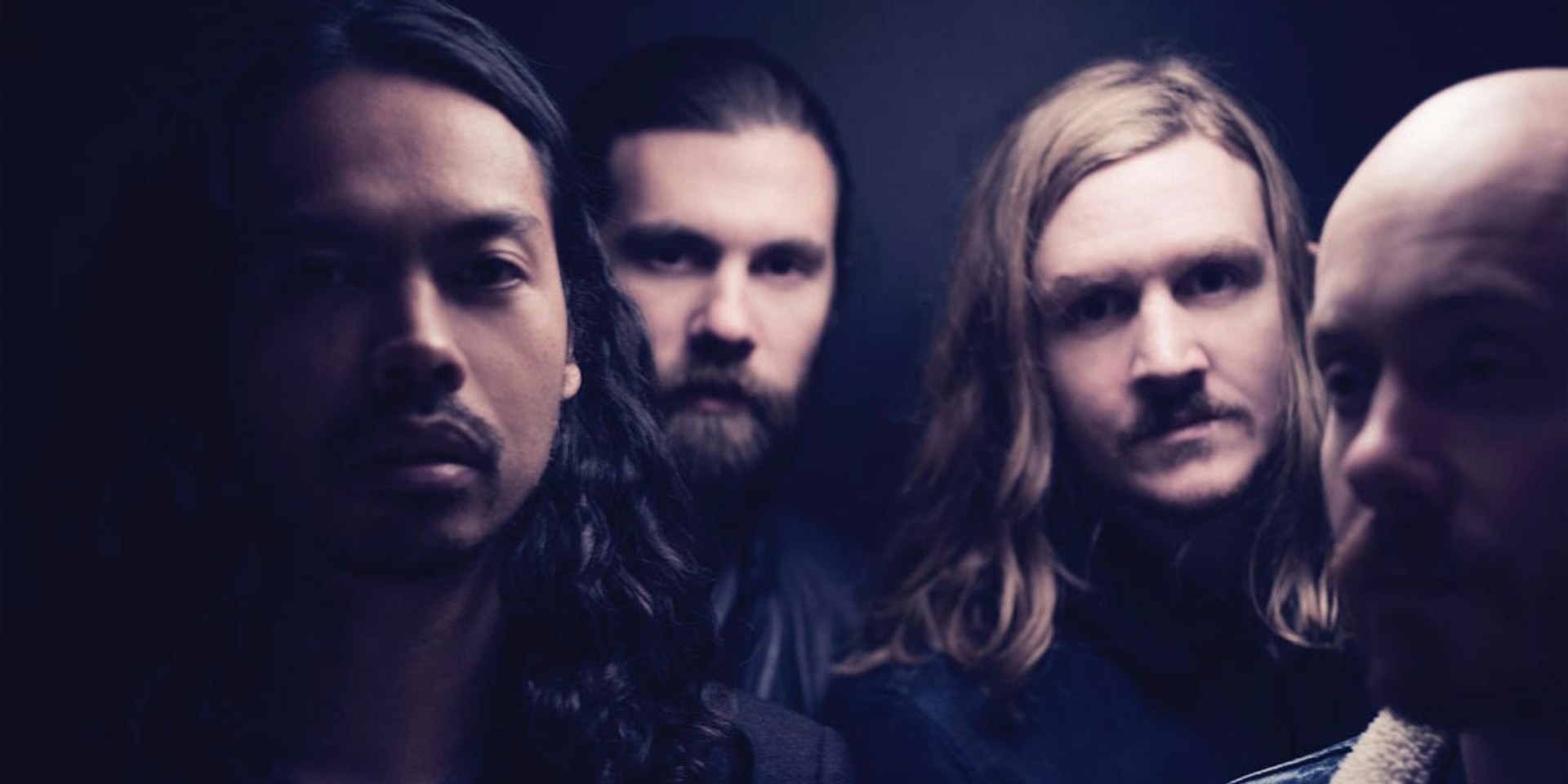 The full line-up for Wanderland 2017 was finally unveiled at the Wanderland Jungle Reveal tonight at Crimson Hotel in Filinvest City. Hold on to your sweet disposition, because Australian indie rock band The Temper Trap are set to headline Wanderland's 5th edition on March 4, 2017 at the fesitval's new home in the South — Filinvest City Event Grounds. 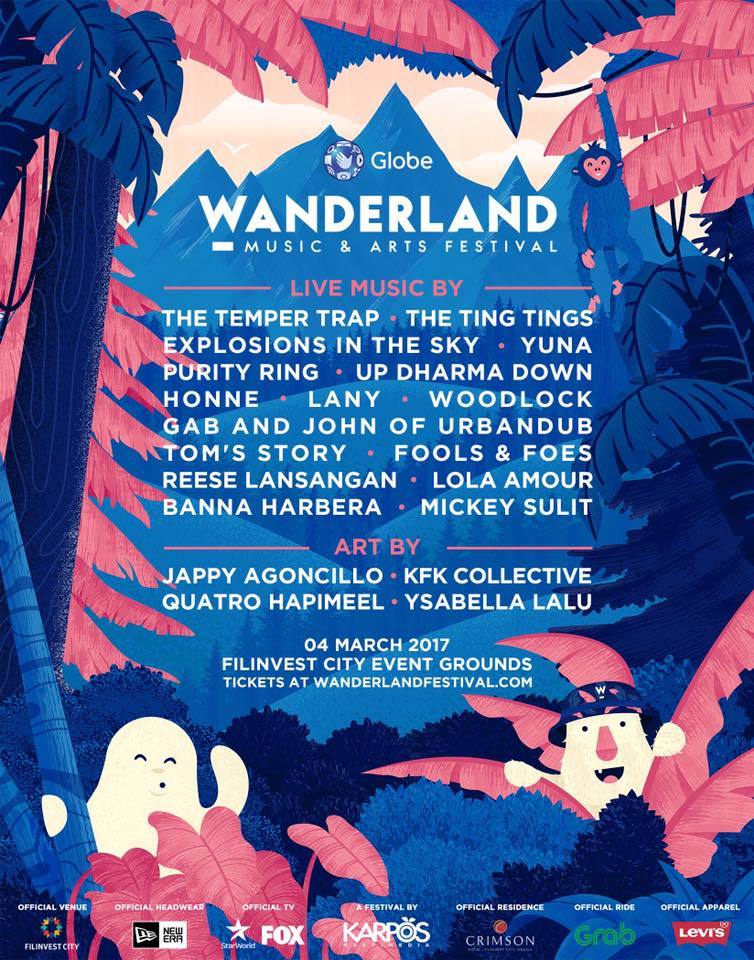 So pack your bags and put on your jungle hats and get your tickets NOW, because we're headed for a magnificent adventure at Wanderland Music and Arts Festival 2017!

Watch The Temper Trap perform 'Fall Together' on Bandwagon Presents:

ALSO WATCH: The Temper Trap talk about their spirited return in 2016

Wanderland Arts and Music Festival is an annual festival by Karpos Multimedia.