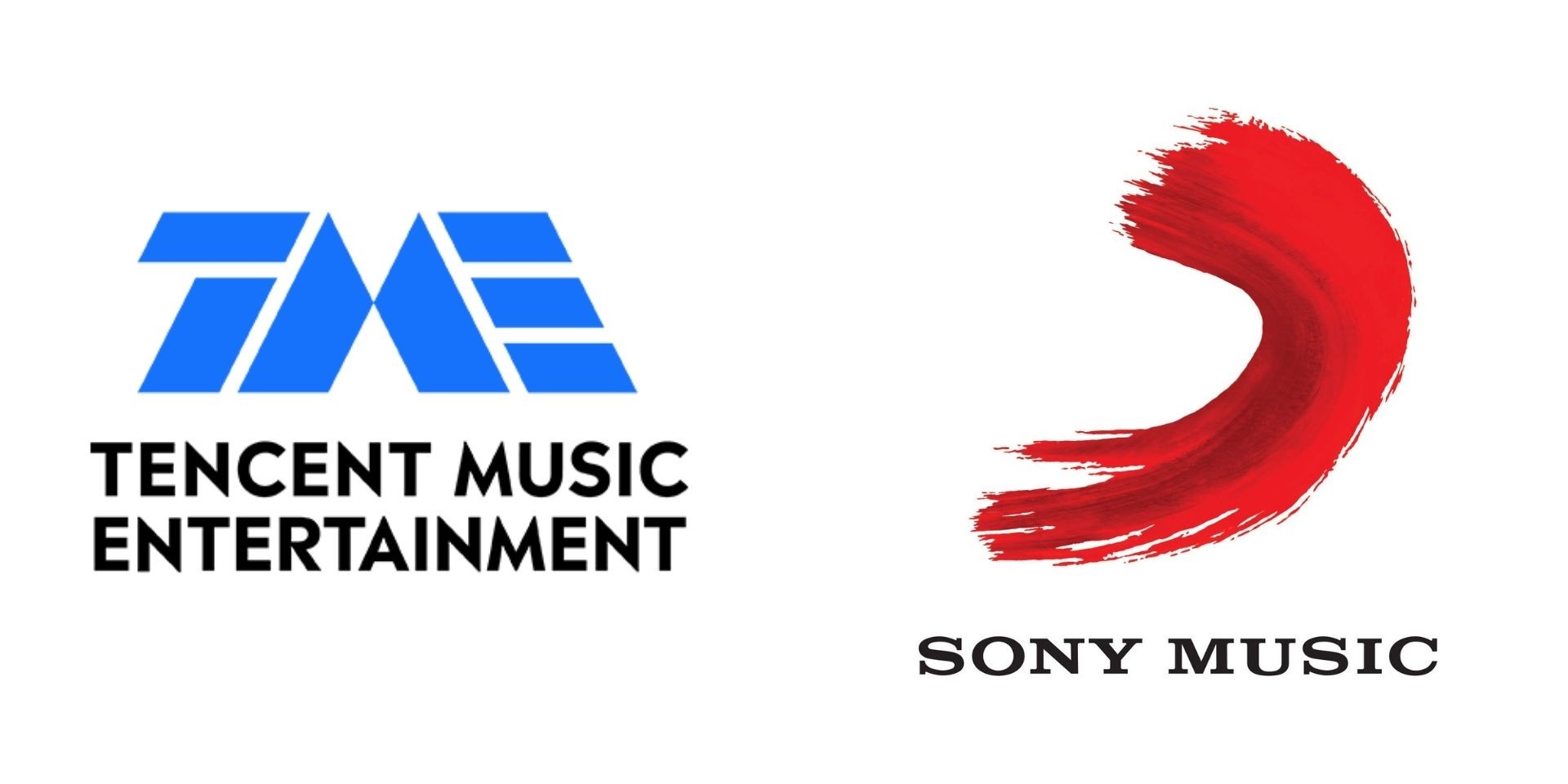 Chinese media giant Tencent Music Entertainment (TME) has announced that it will sign a multi-year extension of its digital distribution agreement with Sony Music.

According to a press release, Sony Music’s catalogue will remain available across all of TME’s online music platforms in mainland China, including QQ Music, Kugou Music and Kuwo Music. The partnership will also extend to TME’s livestreaming platforms and WeSing, its online karaoke app.

“Extending our cooperation with [Sony Music] was a natural next-step for us,” shared TME executive chairman Cussion Pang. “We look forward to leveraging our strong distribution channels to explore new ways of music marketing and the promotion of new artists, as well as deepening our reach to Japanese pop culture fans in China.”

“With the music industry in China booming and set to become increasingly important on the international music map, we believe alliances such as these enable our users to have the best possible experience at their fingertips,” he continued.

This agreement is the latest in the string of international joint ventures from TME. In March, the Shenzhen-based company launched a joint record label with Warner Music Group. It also previously joined hands with Sony Music in 2018 to launch Liquid State, an electronic music label that has released music from the likes of R3HAB and Jolin Tsai.