Tencent Music Entertainment is continuing to lead the way for digital audio in China.

At its fourth quarter and full-year 2020 financial review on 23 March, the Shenzhen-based entertainment titan announced that it had made significant headway in expanding its user base despite the challenges brought about by the COVID-19 pandemic.

Its total number of online paying music subscribers reached 56 million at the end of the fourth quarter of 2020, marking a 40.4% year-over-year growth. Additionally, TME's revenue from music subscriptions grew by 41.9% year-over-year to hit US$242 million in the last three months of the year.

"In 2020, we demonstrated resilience and agility during and after the COVID-19 pandemic. We forged ahead with our operations, invested in technologies to customise services and introduced new products to meet the evolving demands of our users," said TME's Chief Executive Officer, Cussion Pang.

TME also highlighted several recent business developments that have allowed it to remain competitive and enhance the overall experience for its users.

Pang said: "We have already started 2021 with exciting accomplishments, including expanding our online music and audio entertainment ecosystem, deepening user engagement, and further diversifying our business model. Motivated by our fundamental dedication to continually improve the user experience, we are confident to be on the cusp of new opportunities and sustainable growth for many years to come."

Here are the key announcements from TME's fourth quarter and full-year 2020 financial review. 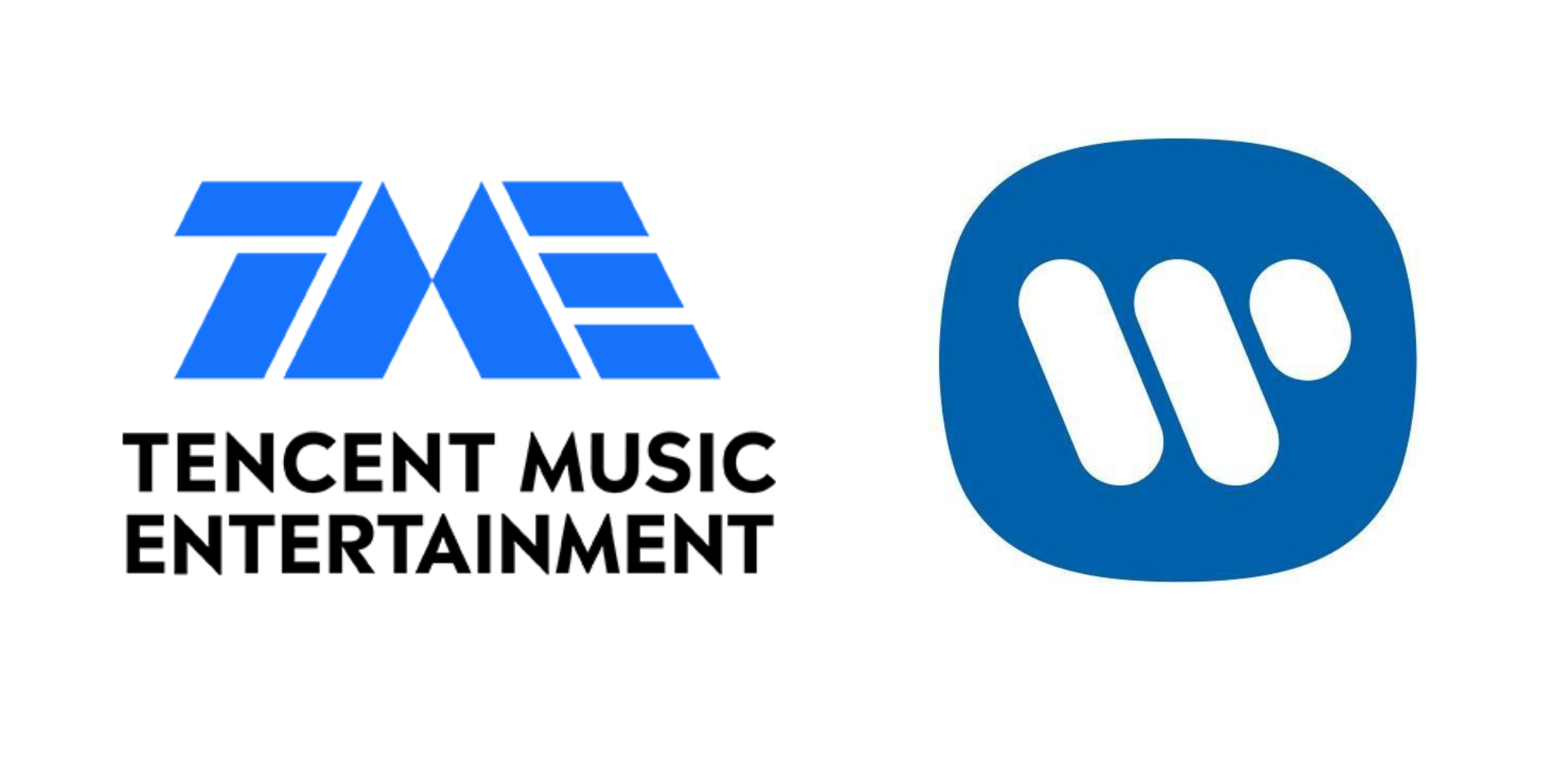 As part of the extension of the licensing agreement between TME and WRM, the former will also be able to use WRM's vast content catalogue across all of its music and entertainment platforms

TME has also been expanding and diversifying its digital catalogue. In the final quarter of 2020, its Tencent Musician Platform saw a thirteen-fold increase in the number of exclusive indie musicians and amassed more than 1 million original songs. TME's focus on promoting diversity also led to an increase in the number of female musicians on its Tencent Musician Platform. The current percentage of female artists on the platform (40%) is now higher than the average of 20% in the Chinese industry.

Furthermore, TME has teamed up with music labels including GOSH and 404 Rapper to promote hip-hop music and extended its coverage to include Chinese ancient-style music, which was streamed over 100 billion times last year. 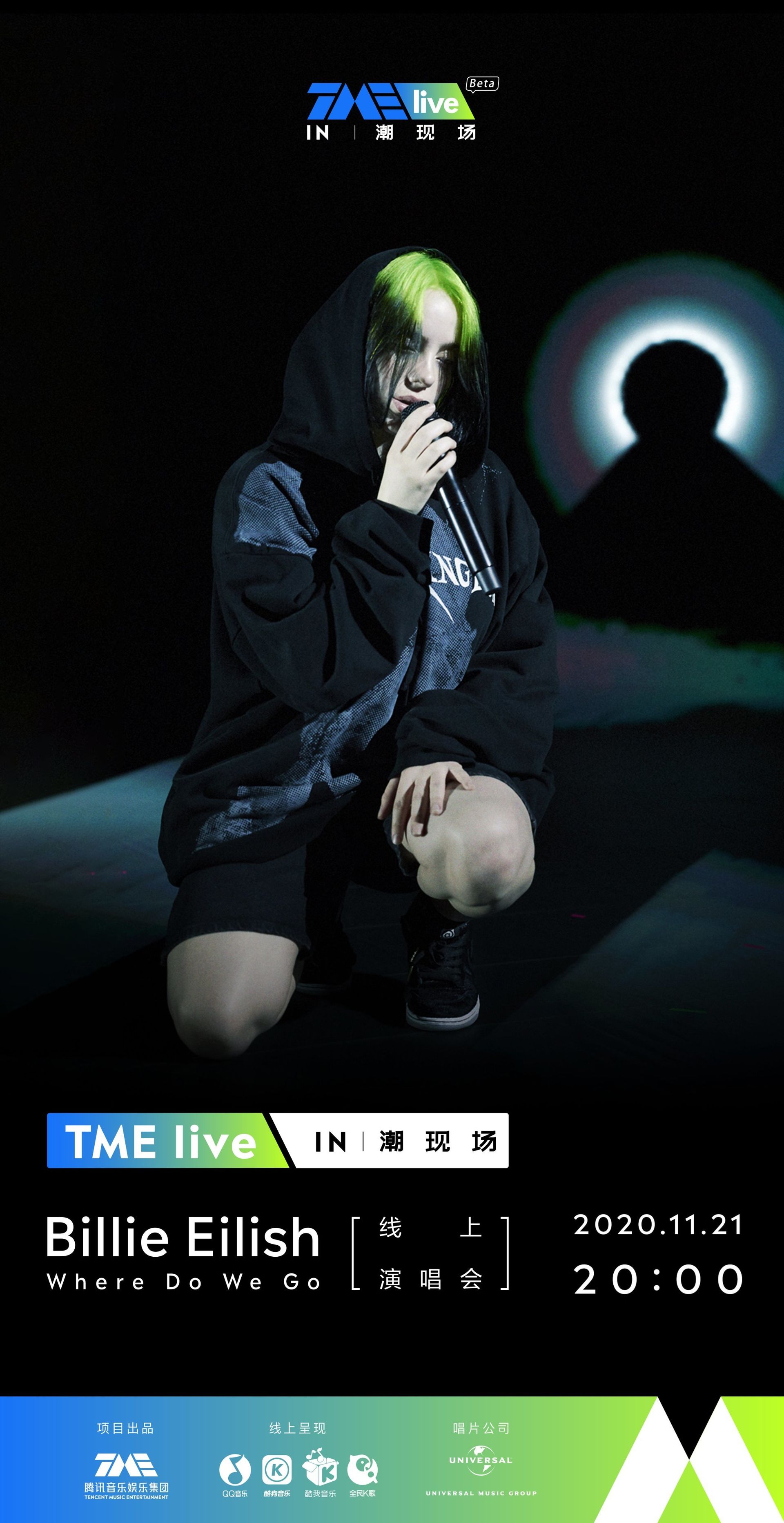 Through its livestreaming platform TME Live, TME has hosted over 50 virtual concerts, including Billie Eilish's WHERE DO WE GO? THE LIVESTREAM, Belgian electronic dance music festival Tomorrowland, as well as shows by prominent names such as Wang LeeHom, Mayday, and Stefanie Sun. In 2021 and beyond, fans can expect to be treated to livestream concerts from not only big-name artists, but also new and up-and-coming musicians. 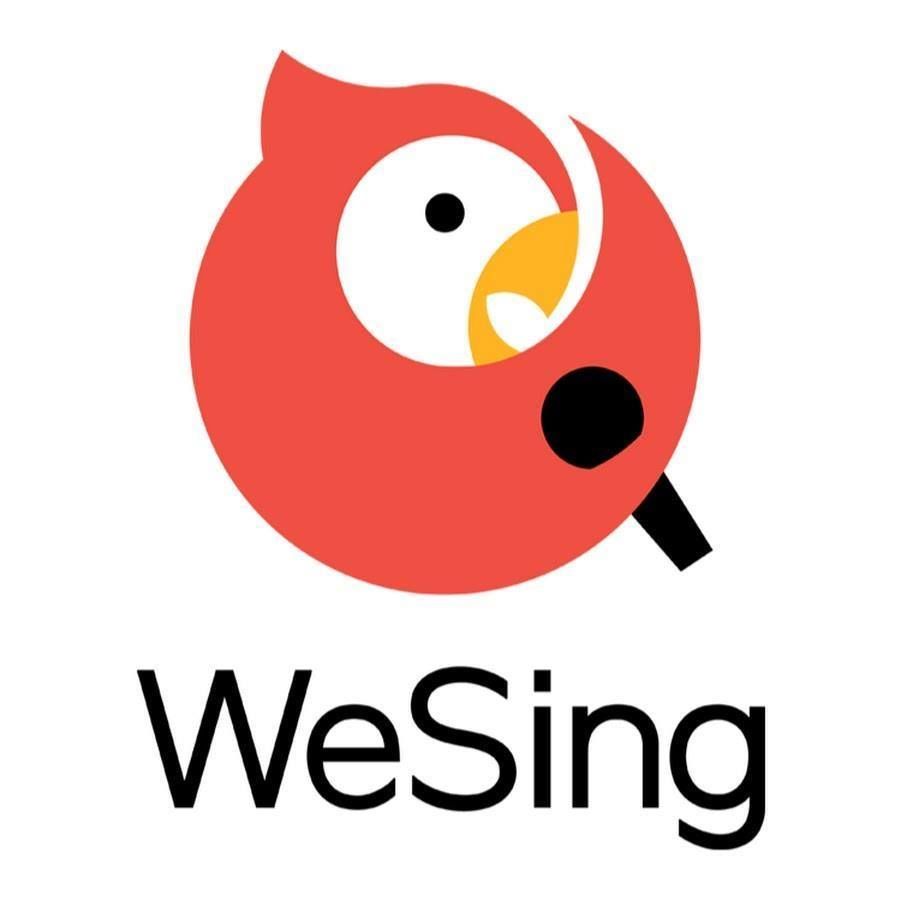 TME has also reaffirmed its commitment to delivering fun and immersive experiences for karaoke fans. Through the addition of exciting new features such as online singing rooms, multi-genre remix, and auto-tune tools, TME has enhanced the social and entertainment aspects of its popular WeSing karaoke mobile app. 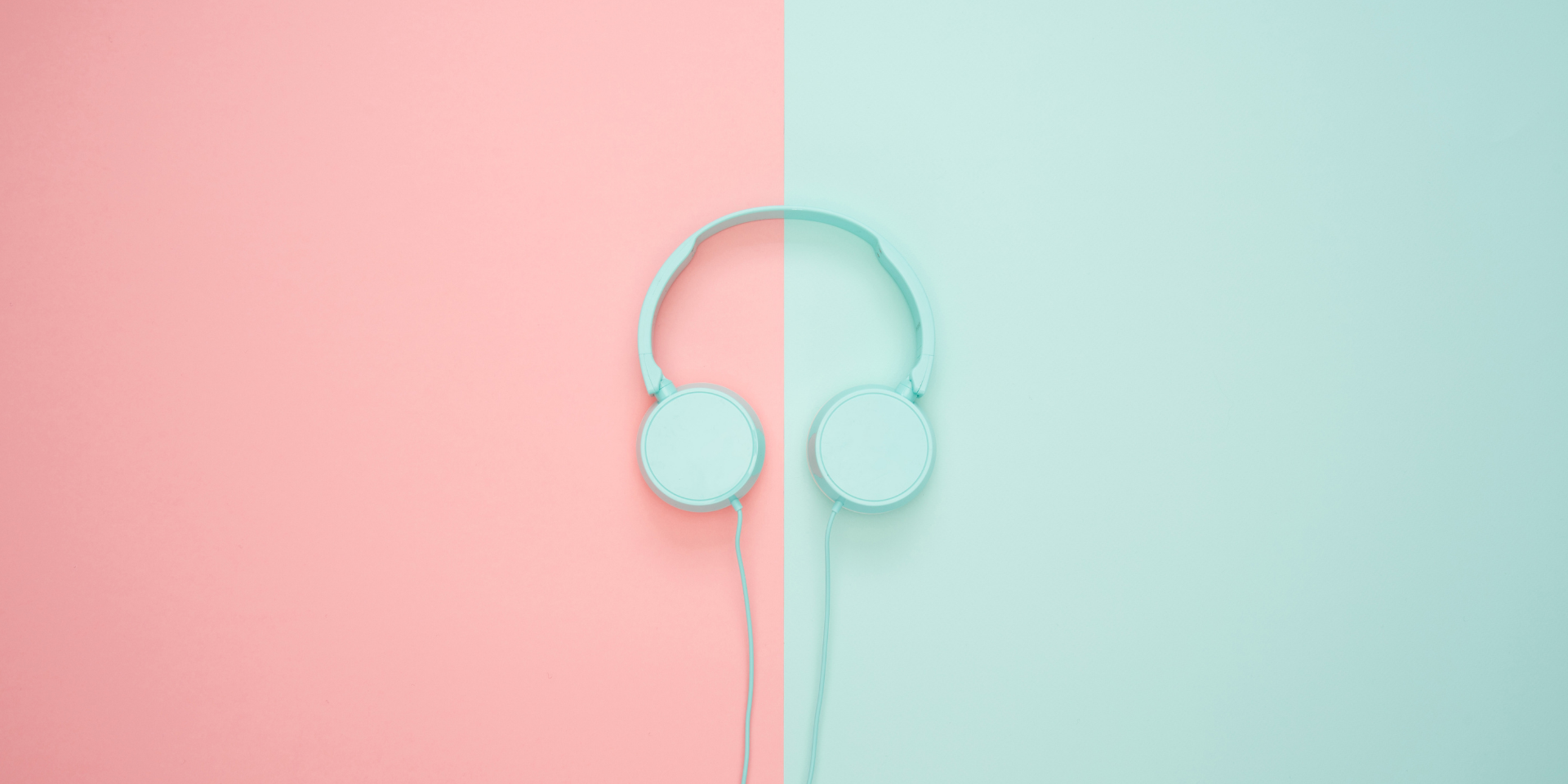 Recognising the potential of long-form audio content, TME has significantly expanded its long-form audio library. At the end of last year, TME recorded an impressive 370% year-over-year increase in its total number of licensed offerings. In January 2021, the company continued to strengthen its long-form audio catalogue with its acquisition of Shenzhen Lanren Online Technology Co, Ltd ("Lazy Audio", "Lanren Tingshu"), a Chinese audiobook platform. Noting that there are "a lot of synergies between audio and music", TME remains optimistic about the future of the long-form audio market. It is also currently looking into bundling music subscriptions with audio subscriptions.