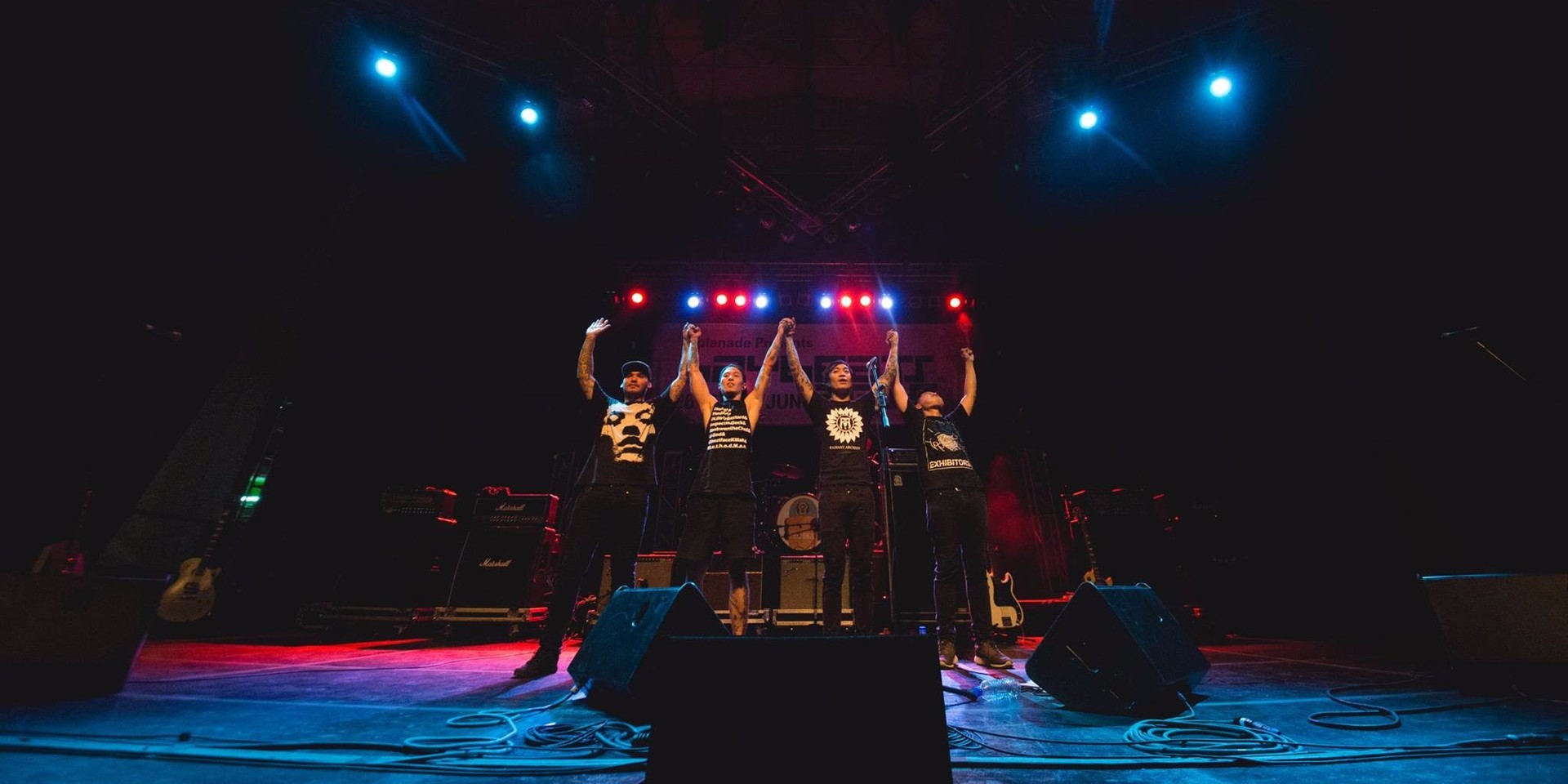 Punk rock band The Caulfield Cult announced their dissolution some weeks back to the dismay of many. As frontman Nicholas Wong candidly explained to us,"we've reached our plateau".

But don't worry guys, the band aren't going to leave without an onstage goodbye! Set to happen on Saturday, 16 September, The Caulfield Cult's final show will take place at Decline.

The farewell showcase will also feature UK band Cavalcades, alongside Singaporean standouts such as False Plaintiff, Social Circuit and Tapestry as the exciting undercard to the bittersweet main event.

Tickets are priced at $20 at the door, and the show is billed to begin at 6pm. 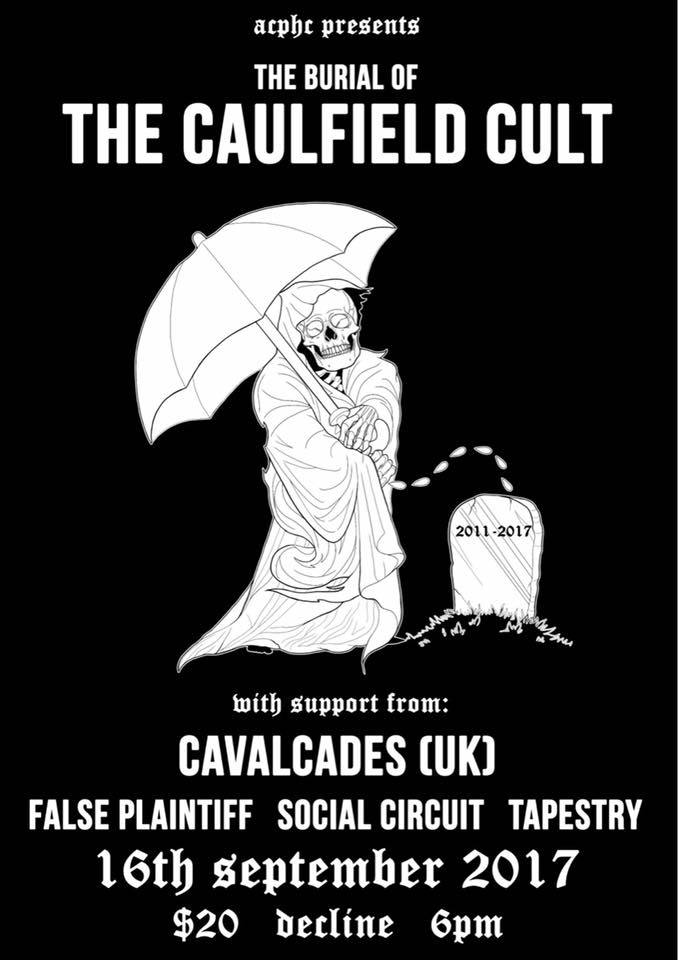