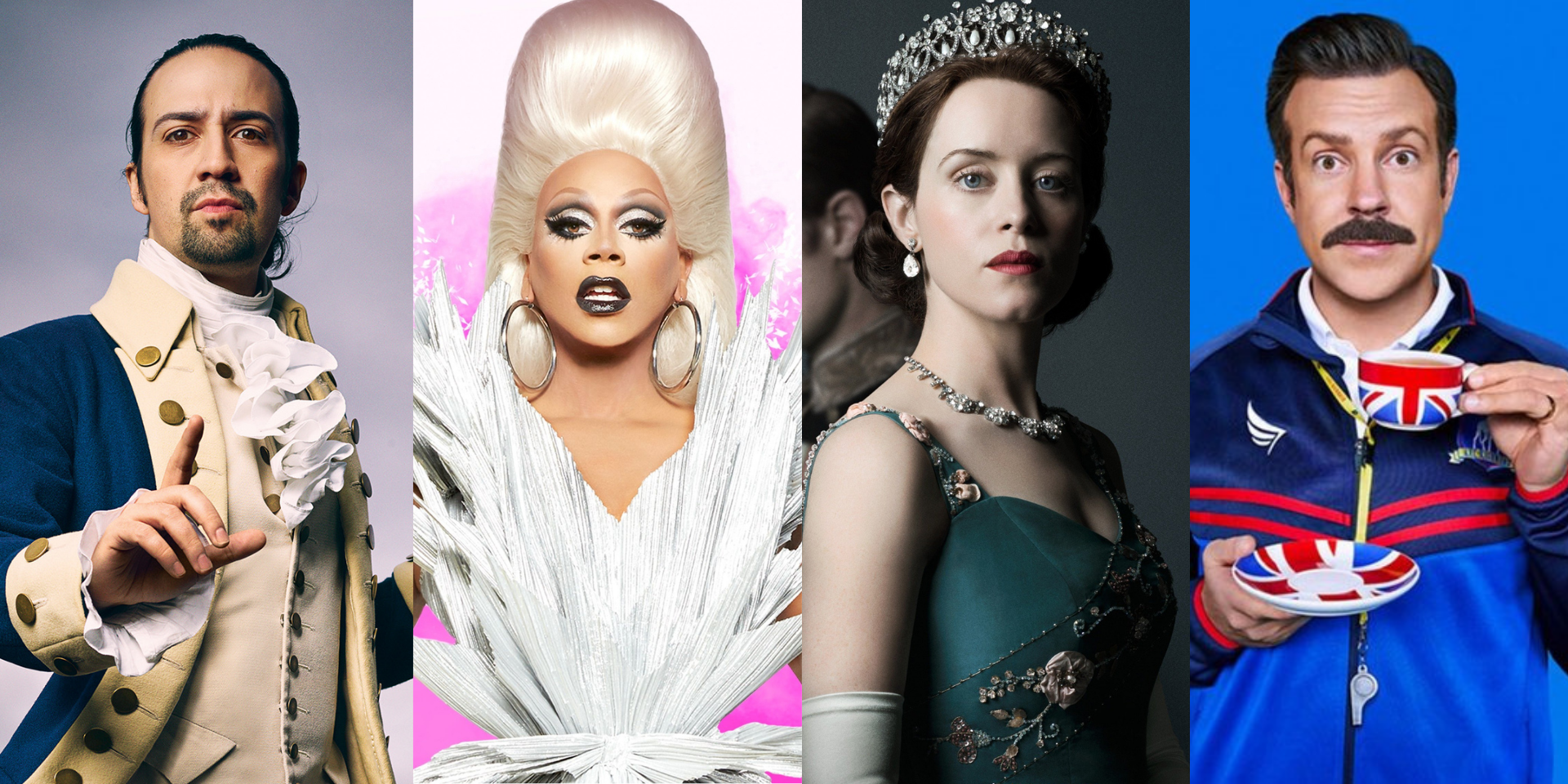 The winners of the 73rd Primetime Emmy Awards have been revealed!

Taking place in Los Angeles on 20 September, the live ceremony was hosted by American comedian Cedric The Entertainer. The prestigious event was first established in 1949 to honour the television industry.

Big winners at this year's awards include Netflix series The Crown, which was also the most nominated with a total of 24 nods.

Congratulations to the cast and crew of The Crown for their 11 Emmy wins — including Best Drama Series, Best Actress for Olivia Colman, and Best Actor for Josh O’Connor pic.twitter.com/4hqjXz2Z8H

The show based on the British royal family walked away with a total of 11 awards, while shows Ted Lasso and The Queen's Gambit each won 2 awards. Other notable winners include Saturday Night Live and RuPaul's Drag Race, where personality RuPaul made history as a person of colour with the most number of Emmy wins.

Thanks for giving us all the feelz, @RuPaul. 🌈 #Emmys pic.twitter.com/LUgnbn1ZzM

Without further ado, here is the complete list of winners at the 2021 73rd Primetime Emmy Awards.

Writing For A Limited Series, Movie Or Drama Special – Michaela Coel, I May Destroy You

Directing For A Limited Series – Scott Frank, The Queen's Gambit

Writing For A Comedy Series – Lucia Aniello, Paul W. Downs and Jen Statsky, Hacks (There Is No Line (Pilot))

Directing For A Drama Series – Jessica Hobbs, The Crown (War)

Writing For A Drama Series – Peter Morgan, The Crown (War)