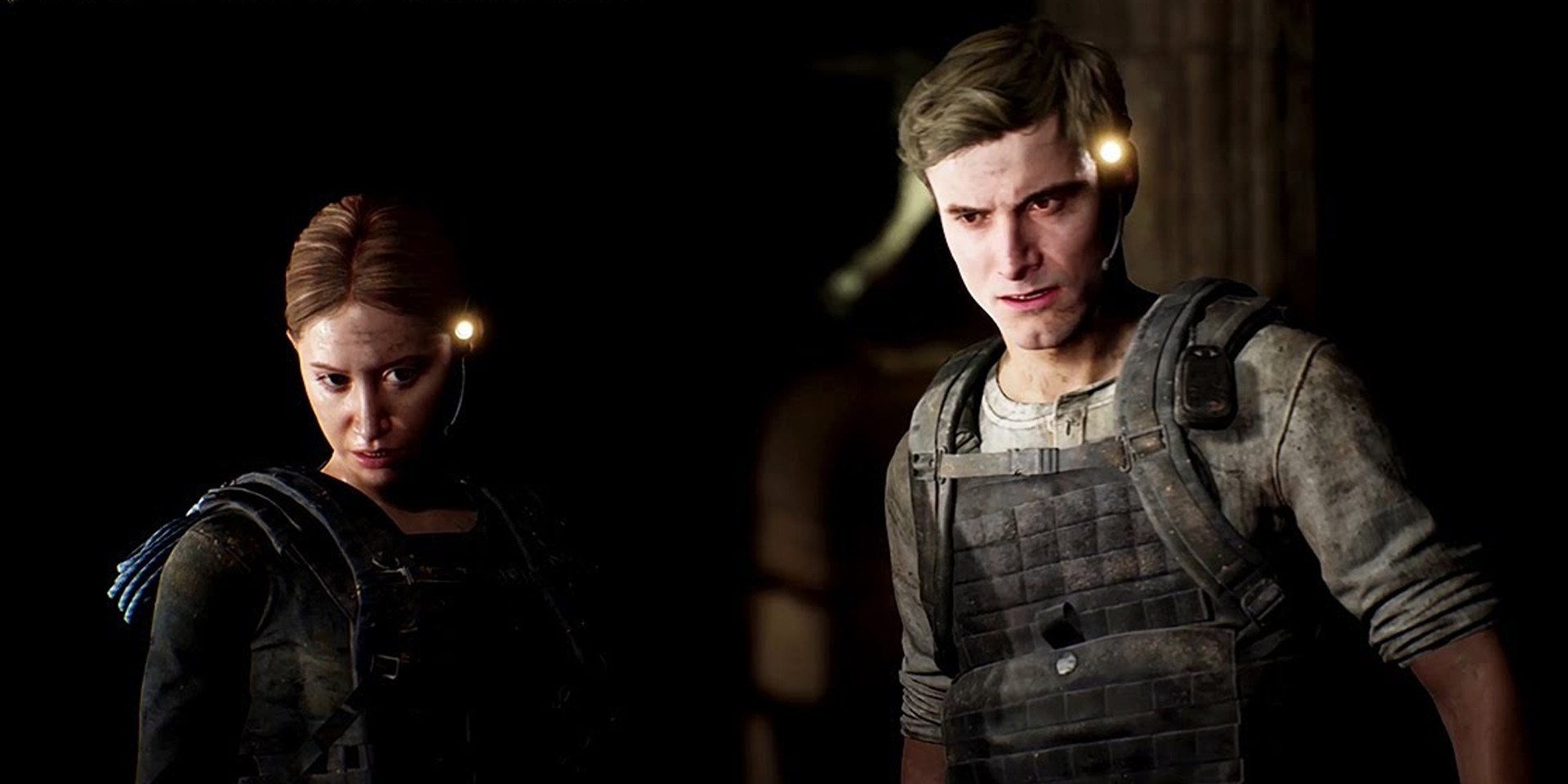 The Dark Pictures: House of Ashes is coming to scare your skin off.

Bandai Namco only had one game to showcase at E3 2021 to bring the spotlight to the latest installment of the terrifying multiperspective horror game. This time, it explores a mythological curse that awakens in the middle of the 2003 Iraq War.

Deep underground, something evil has awakened.

Descend into the underworld in The Dark Pictures Anthology: #HouseOfAshes, coming to PS4/PS5, Xbox One & Series X|S and PC on 22 October 2021.
Pre-order: https://t.co/AIOLK4cGdU pic.twitter.com/UkKw21l5VS

In House of Ashes, we follow the complex story of Rachel King, a CIA officer played by High School Musical star Ashley Tisdale, as she takes on a mission in Iraq to later face the supernatural in the ancient kingdom of Akkad. The horrific game digs into the psychological effects people experience under the strain of war as it puts its characters through life or death situations.

The player's decisions throughout the game affect the branching narrative of House of Ashes and leads to several different endings, giving it a heightened sense of replayability.

According to Game Director Will Doyle at Supermassive Games, he and his team aimed to give players an authentic war story. They spoke with people from an Arabic point of view and script doctors to make sure the military perspective is on point.

The Dark Pictures: House of Ashes will be available on PlayStation 4, PlayStation 5, Xbox One, Xbox Series X|S, and PC on this coming October 22 (Friday).

Watch the trailer of Dark Pictures Anthology: House of Ashes below.