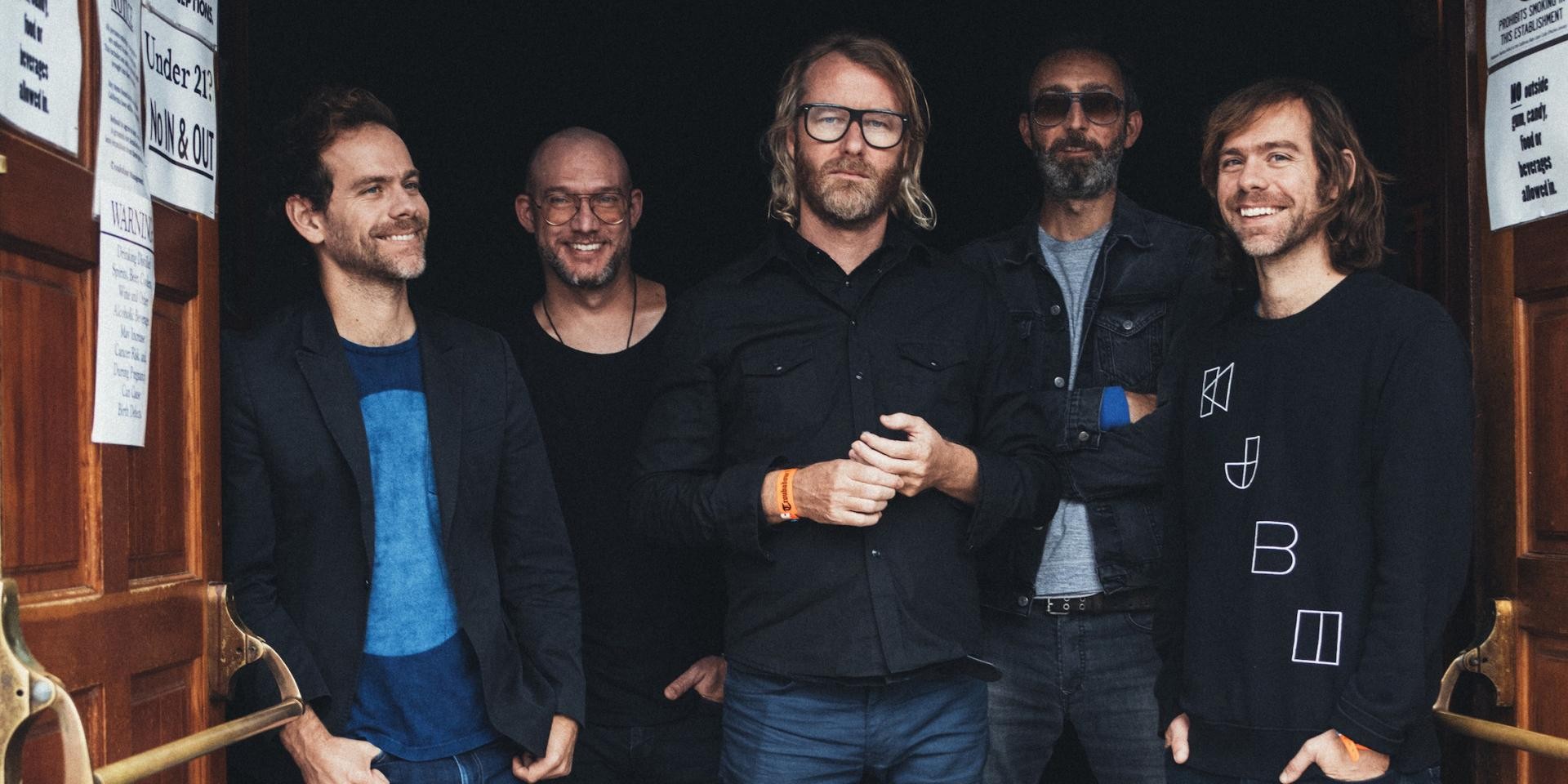 This Friday, 17 May, will mark the arrival of The National's eighth album I Am Easy To Find. The 16-tracker will feature previously shared songs 'You Had Your Soul With You' and 'Light Years'. Today, the band lifted the veil on the album's eponymous accompanying Mike Mills-directed, Alicia Vikander-starring short film. It's worth noting that visual is not an extended music video.

As Mills states in a press release, “The National gave me the stems for their songs, some were sketches some were finished and encouraged and allowed me to create my own versions of the songs to score the film. The album then features different versions of these same seven songs — and nine new songs which sometimes refer to the themes, texts, ideas from the film — but are their own work, their own piece of art”.

Watch 'I Am Easy To Find' below.