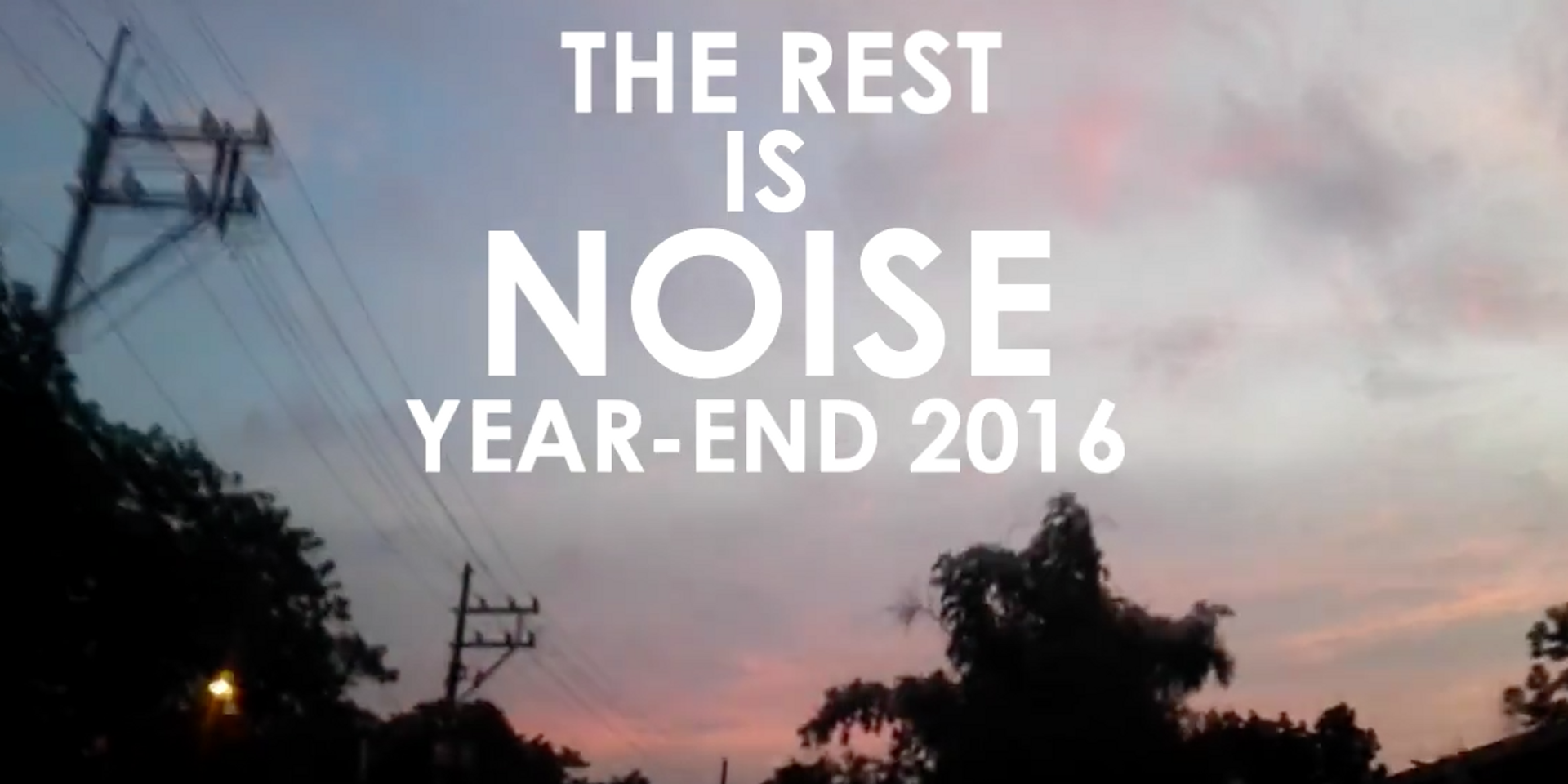 "The Rest Is Noise was borne out of Ian (Urrutia, Vandals On The Wall founder) and I’s mutual passion for music – simple and cliché really. I personally wanted to capture a different dynamic of it, and live performances deliver unique experiences that we can all collectively share and not just enjoy, but treasure (cheesy)," MC tells Bandwagon.  "Also, I’m a sentimental person, so I love looking back at the memories we created through our shows. But at its core, I guess it’s watching select acts and curating a not-your-usual lineup that makes it worthwhile. There’s massive talent out there that’s more than just SoundCloud/Spotify streams and social media hype that we can actually engage with through the quality of their music, which is what irrefutably will always matter, in my opinion." 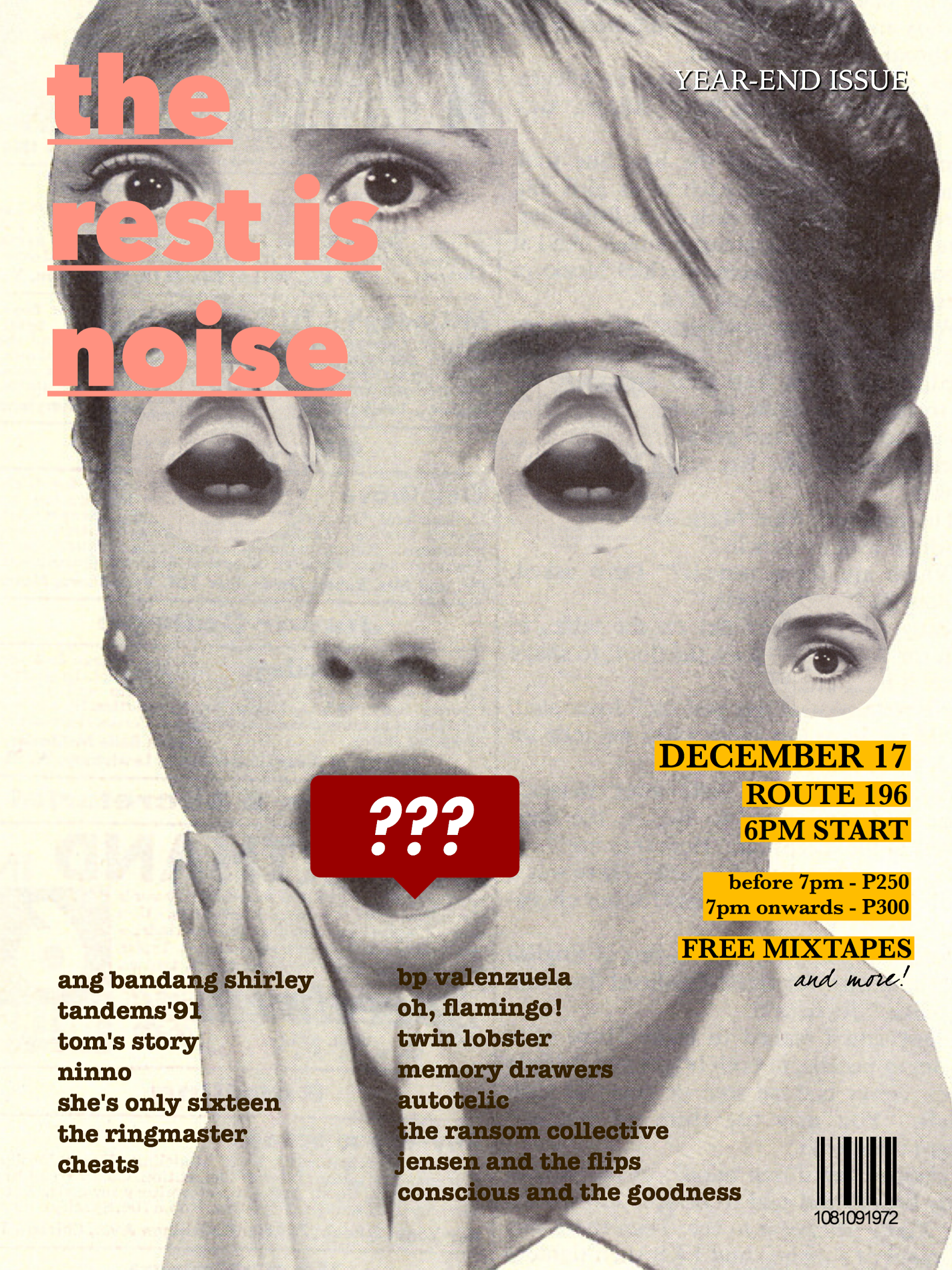 As for plans for 2017,  MC shares that they don't really have any concrete ones as of the moment, apart from the production's upcoming second anniversary. "I don’t have 'big show' plans of any sort, as I like to keep cultivating the kind of setup we already have, but Ian knows a lot more about event planning, so I’ll hold that thought for now. One thing though, we’re definitely keeping hip hop, producers, and new acts in our gigs."