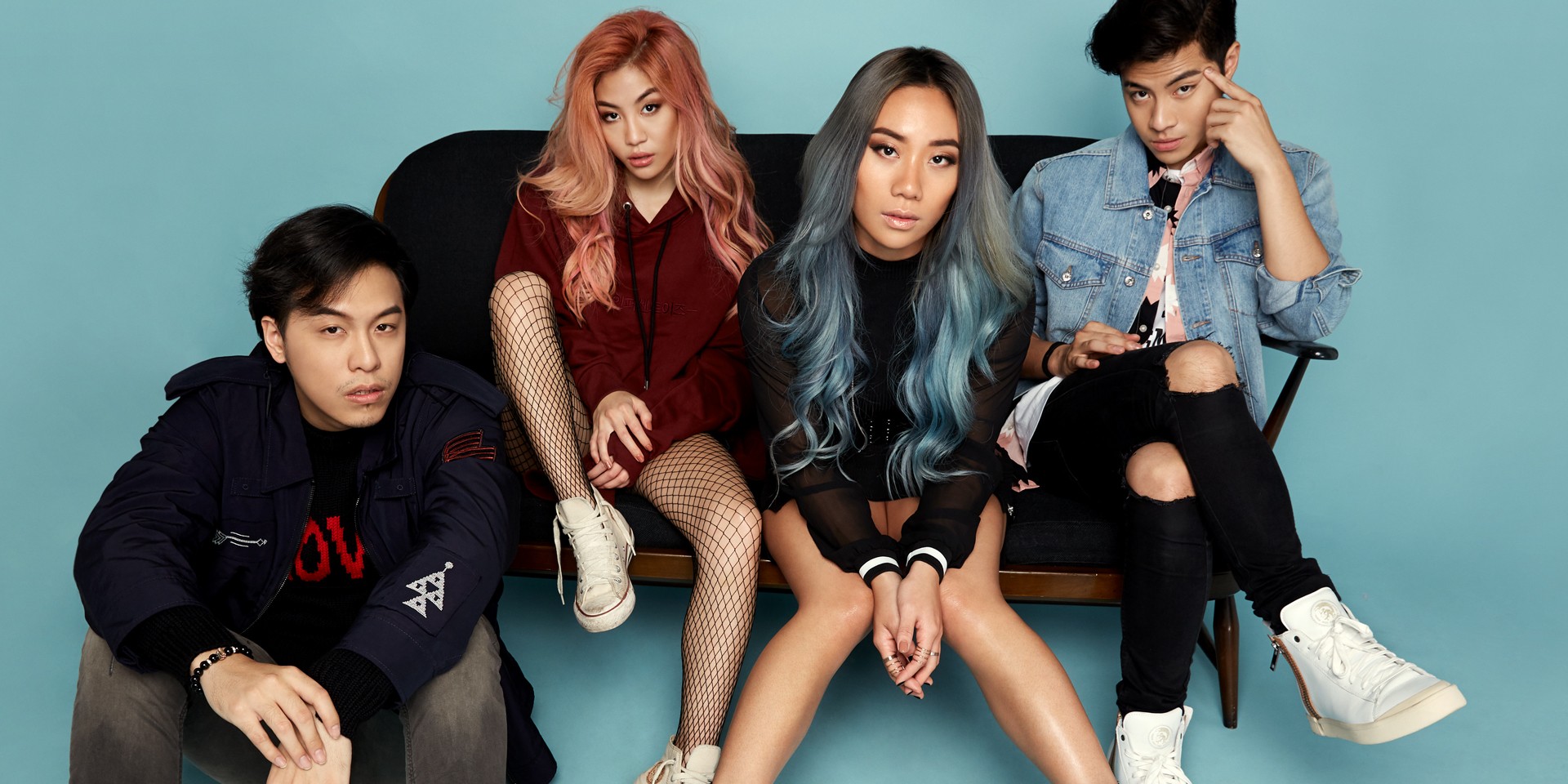 The wait for The Sam Willows' second album will finally be over soon.

The pop band – Narelle Kheng, Benjamin Kheng, Sandra Riley Tang and Jon Chua – announced on Instagram last night that their new album is titled I Know, But Where and will be released on 6 July.

The band had flown to Sweden to work with songwriters and producers on I Know, But Where, similar to how they made their 2015 debut Take Heart. They talked to Bandwagon a while back about that music-making experience and how their new album feels almost like a playlist – check out that interview below: