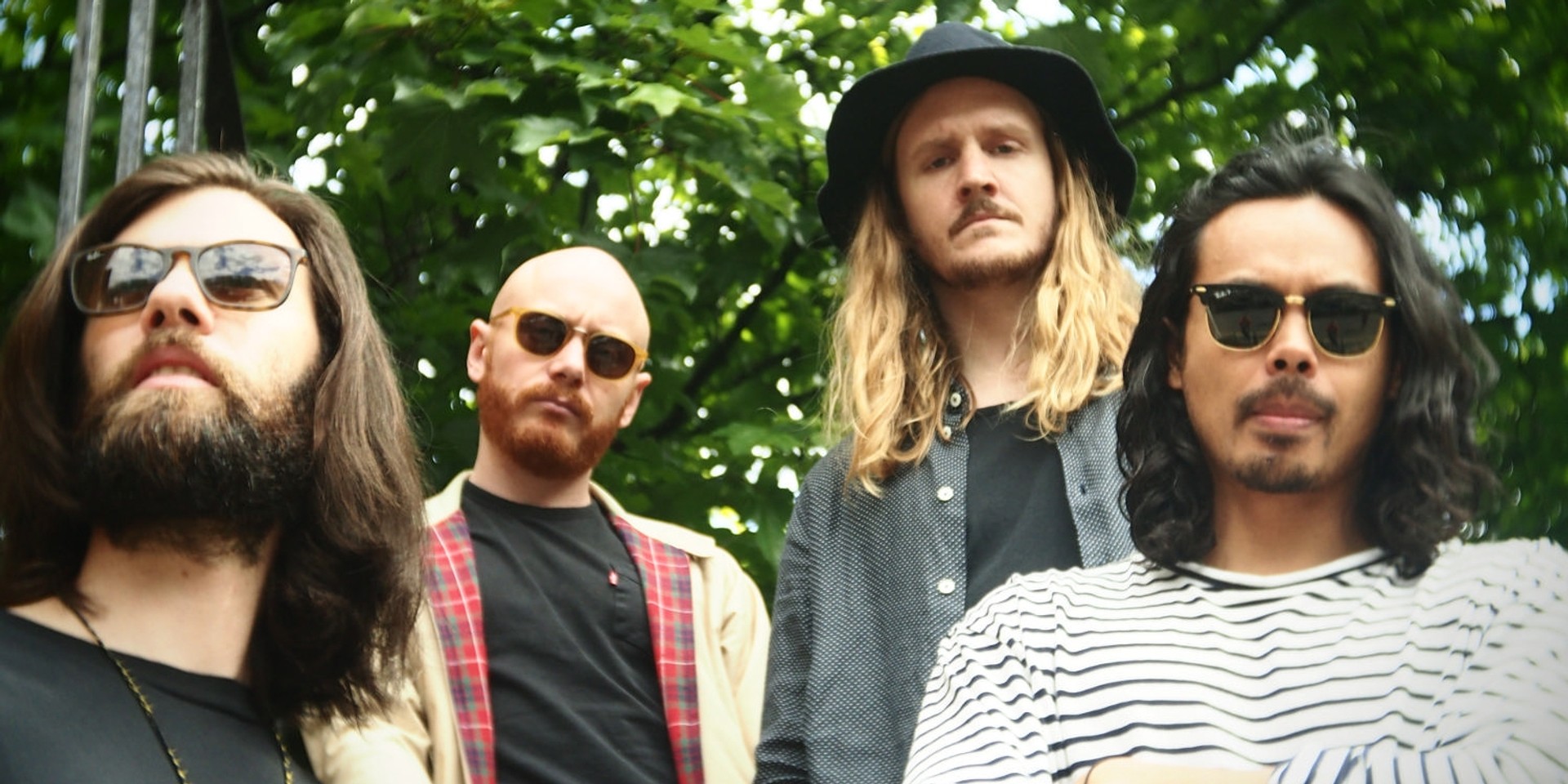 Six years after their storied live debut in Singapore, where they headlined the first ever Laneway Festival in the country at Fort Canning Park, The Temper Trap will make their full-fledged return to our shores in 2017.

The four-piece band will make their headlining debut at The Coliseum, Hard Rock Hotel Singapore on March 10th, on the back of their latest album Thick As Thieves.

While this will mark their first ticketed concert in Singapore since 2011, the band performed an exclusive set on MTV Sessions in 2013, along with a short press tour just last year to promote the new album.

This concert will also be part of the band's upcoming Southeast Asian tour, which will also see them headline Wanderland 2017 in the Philippines, alongside Explosions In The Sky, Purity Ring, Yuna, HONNE and more.

Tickets, priced at SG$118, will go on sale on January 16th via SISTIC.

Watch the band perform 'Fall Together' on Bandwagon Presents: 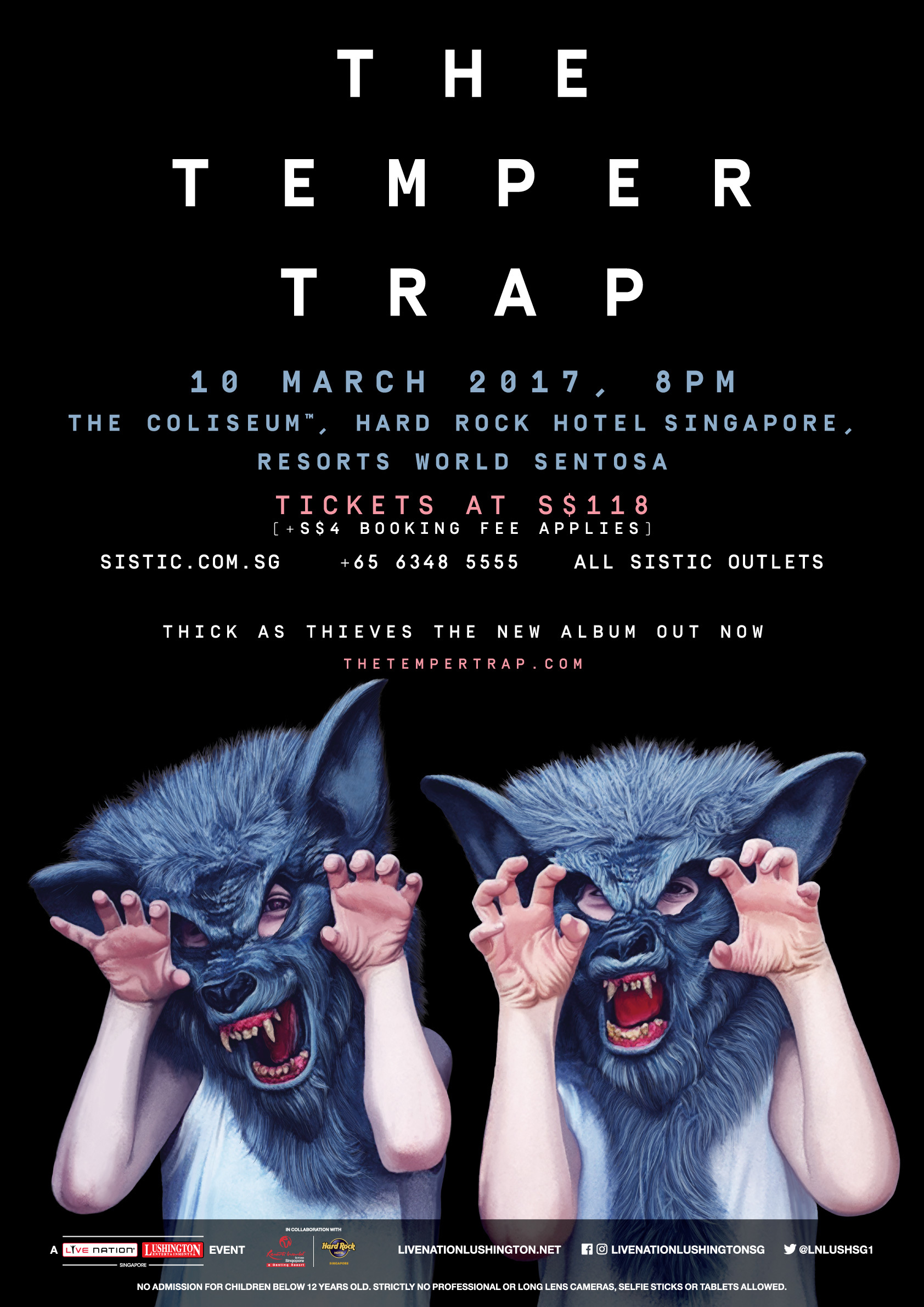