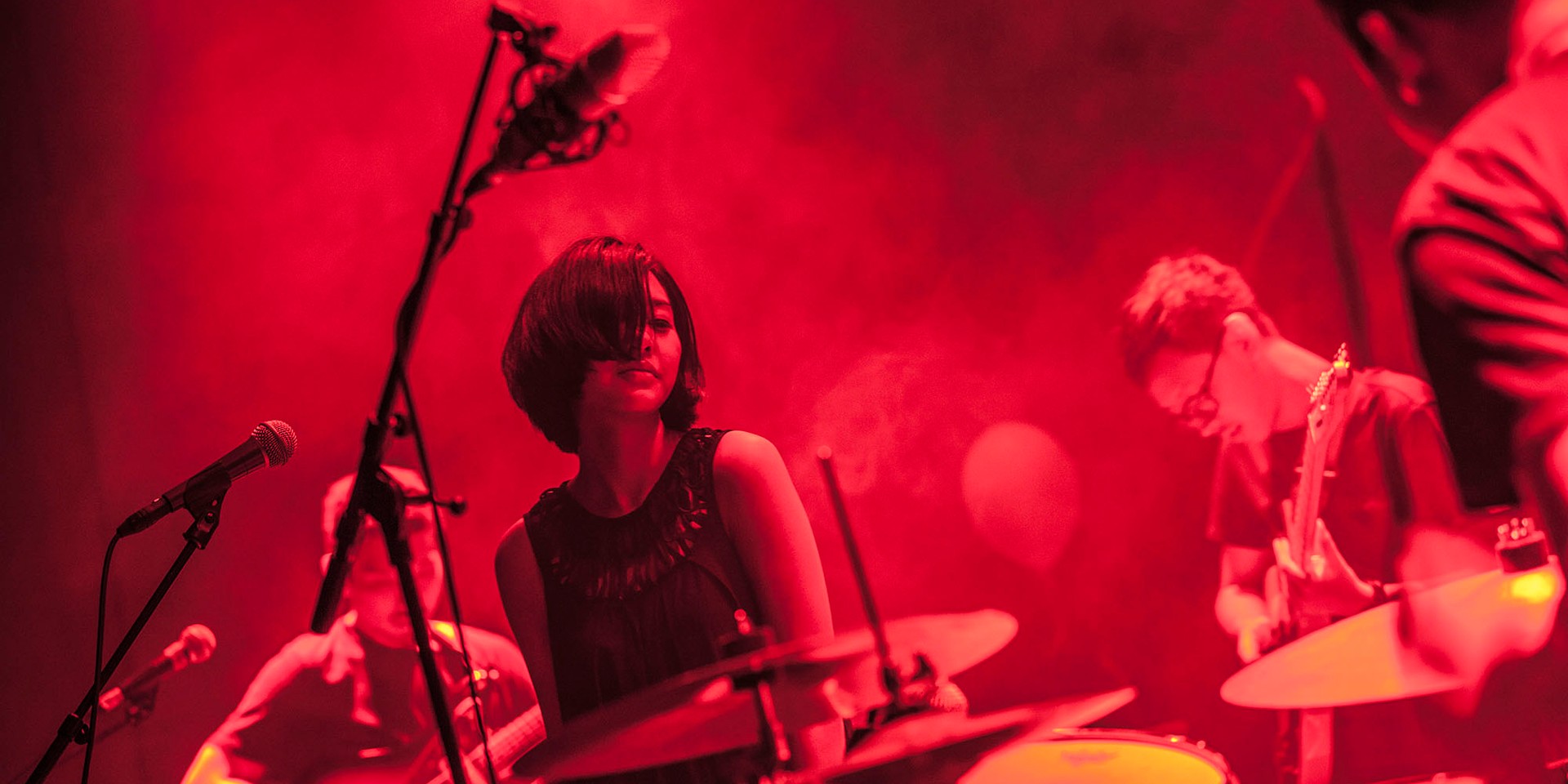 The long-running group will be performing as part of showcases that'll feature some of the best acts out of Indonesia and Hong Kong, and they'll be joined by acts from the latter — acclaimed math-folk group GDJYB (who first performed here at Laneway Festival earlier this year), Oliver Cong and experimental rock band Chochukmo. The "Indonesia and Hong Kong Stage presented by JOOX" will be happening on September 14th.

Of course, what's a Music Matters line-up without some Singaporean representation — singer-songwriter Linying, who just inked a deal with Universal Music, will perform at the "Made In Singapore" showcase alongside Disco Hue, The Summer State and Doves & Ravens. It'll take place on September 15th.

These two showcases, along with a special all-Australian showcase called "Aussie BBQ" will take place at Millian Singapore.

These won't be the only showcases during the festival — we'll also be bringing back the Bandwagon Stage this year on September 13th. This time, we'll be taking over the Timbre Music Academy and Timbre Barbershop.

The line-up for the Bandwagon Stage will be revealed very soon. In the meantime, you can track Music Matters on Facebook for more updates.