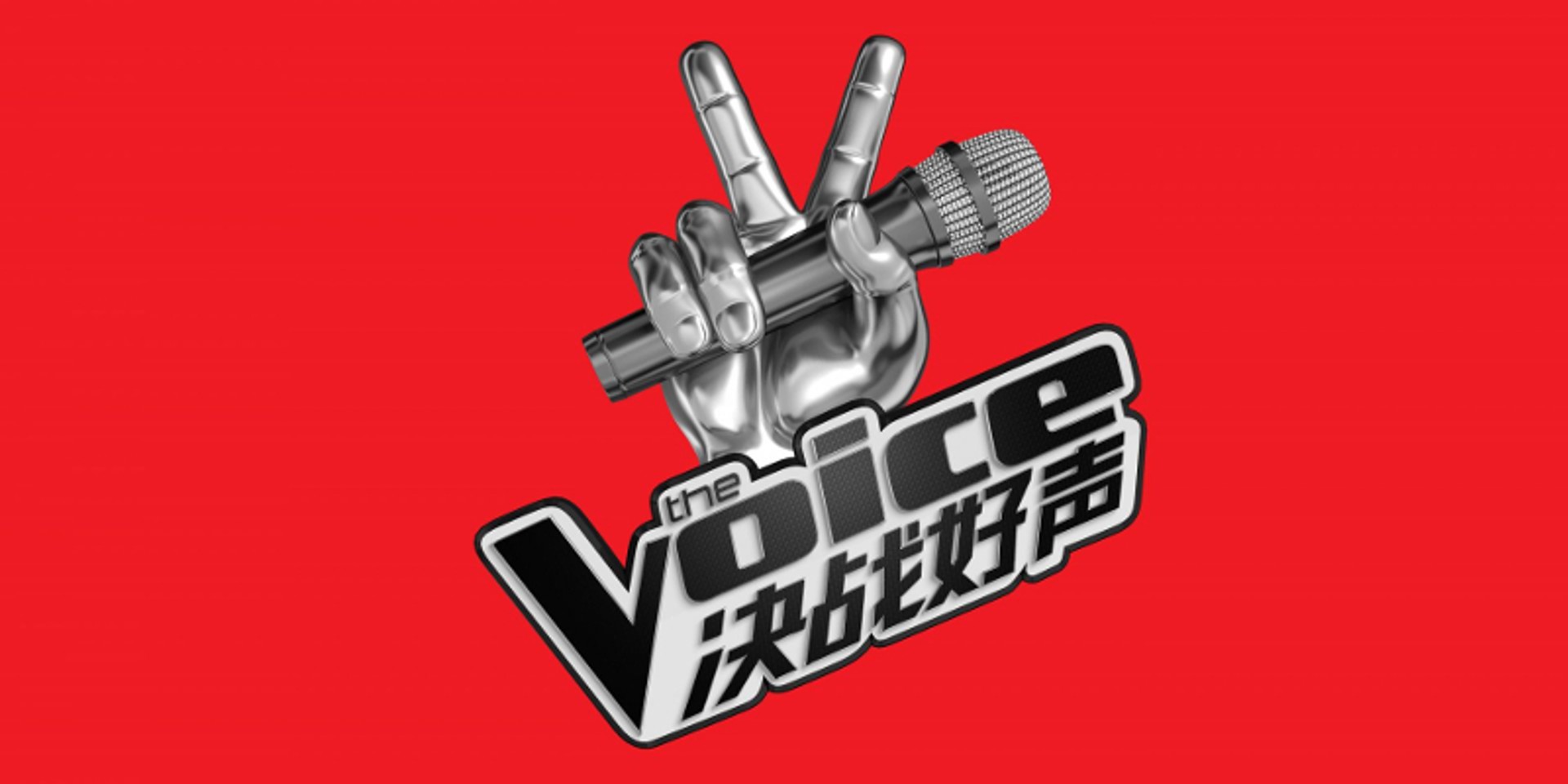 Popular international reality TV show The Voice has now made its mark on this side of Southeast Asia, with a new show aimed at Singaporean and Malaysian audiences.*

The singing competition will now be adapted for the countries under one program, co-produced by mm2 entertainment along with cable providers StarHub (Singapore) and Astro (Malaysia).

They've now opened entries to aspiring singers from these two countries, and they assure that they're "on the search for true talents with good voices regardless of their appearances." But there is one curious catch: you must be able to sing in Mandarin.

"There is no restriction on race as long as you have a good voice, are fluent in Mandarin, and are able to perform Mandarin songs," they state on the FAQ page on their official website.

It appears that this version of The Voice is primarily targeted towards Mandarin-speaking audiences. This differs from the Singaporean adaptation of American Idol, where contestants sang in English.

Social media users are understandably angry over this rule, raising questions over the show's language exclusivity.

"Talents have to be fluent in Mandarin" really??????? This one the Voice China or Singapore!? Bodoh la you all https://t.co/hFZSEn3QEs

Singapore is a multi-cultural country they said.Even The Voice here requires you to sing in mandarin. Soooooo multi cultural https://t.co/XaLH2KzrHK

hahahah of course they gon bring The Voice to Singapore and only appeal it to Chinese audiences OF 👏🏾 FUCK 👏🏾 ING 👏🏾 COURSE 👏🏾 https://t.co/XmWqr9J2Wi

Yes, but we're questioning WHY. Why, for an originally-Western competition brought to Singapore, must it be Mandarin only? https://t.co/eRcXJYWfsE

It's likely that this show is aiming to reach the level of success of Sing! China, which was formally known as The Voice of China and mainly featured singers, which included finalist Nathan Hartono last year, performing in Mandarin. mm2 will not be allowing entrants to sing in Hokkien or Cantonese.

While some are crying foul over the show's discrimination against non-Mandarin speakers, B-Quartet frontman Bani Haykal threw in a slightly different perspective on the matter on Twitter: speculating that the rule is likely a strategic move for the show to appeal to audiences in China, the same way Sing! China became popular with audiences in Southeast Asia.

@cocoonedsoul @thelocalrebel the assumption i'd make is that, much like what @cocoonedsoul mentioned, the market they're aiming for is China. that the "wannabe singers"

He explains more in an entire Twitter thread, and it is an interesting argument: Sing! China's finals broke viewership records in China, and the country remains an extremely attractive prospect for foreign media to target (*cough* The Great Wall).

The Voice for Singapore and Malaysia could simply be an attempt at replicating the success of Sing! China, but with the emphasis on multi-racial growth in both countries, could this simply be a tone-deaf strategic move by mm2?

UPDATE: mm2 entertainment has issued a statement to Bandwagon via email, explaining that the show was only licensed to be produced in Mandarin.

We refer to our recent announcement on the launch of the online auditions of 'The Voice' in Singapore and Malaysia. While we are heartened by the enthusiastic response following the announcement, we have also received feedback asking about fluency in Mandarin as a requirement and would like to make some clarification.

The Voice is a very successful singing format that has been licensed internationally. In acquiring the format, each market needs to determine the specific language that will be used. As we had announced a few months ago, mm2 Entertainment had acquired the format licence to produce the 'The Voice' in Mandarin in Singapore and Malaysia.

Accordingly, the ability of the contestants to communicate effectively in Mandarin becomes a necessity for the execution of the production, as contestants are required to engage the judges extensively, including during the coaching sessions which are integral to the show format. The show will be broadcast on StarHub (Hub E City)  and Astro (AEC) in Singapore and Malaysia respectively.

We thank everyone for the interest in this competition and hope to see many talented singers taking part, even though Mandarin may not be their most proficient language. With the exception of dialect songs which are not allowed in compliance with the broadcast rules, contestants will be allowed to perform songs of different languages that showcase their best talents.

While there was no clarification if an English-language version was considered, their decision to license the show in Mandarin does fall in line with their catalogue of theatrical films and TV shows, dominated by Mandarin content — with the exception of 2010's Phua Chu Kang The Movie, and the series of Ah Boys To Men films, among others. Both Hub E City and AEC are Chinese-language channels.

But the looming question remains: do we actually need another local televised singing competition produced in English? Our lingering memories of Singapore Idol tell us: no, we don't. Go catch a local gig or something.

*EDIT: The original published article declared that this is the first version of The Voice in Southeast Asia, which is incorrect.