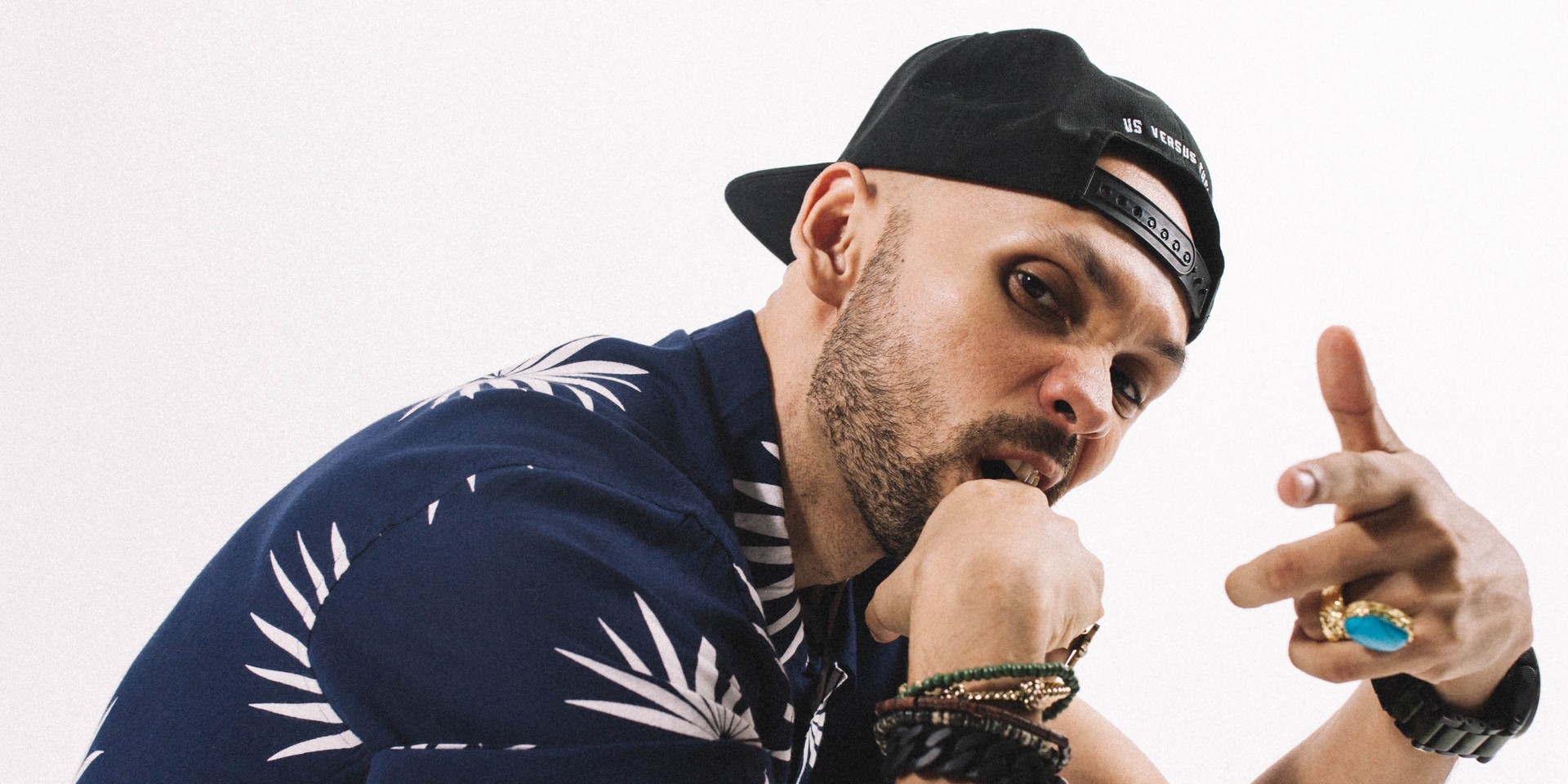 Singaporean rapper THELIONCITYBOY has been steadily building momentum in the lead up to Paradise, his latest album.

A few weeks ago, the music video for 'YAYA', his ultra-smooth collaborative track with The Sam Willows' Benjamin Kheng, was released, and it seems like we can expect his full-length earlier than expected. Marking August 26th as the release date, Paradise will be unveiled after a string of live shows that have elevated the rapper's profile significantly, from festival appearances to performances in campuses.

The album will be released on all major digital platforms, and is currently up for pre-order on iTunes, which will grant you access to download single 'HRLY'.

The album is set to feature 'YAYA', alongside songs with Charlie Lim, Gentle Bones, Aarika Lee and Flightsch.

Paradise has been revealed to feature nine tracks:

Check out the album art below and listen to 'HRLY': 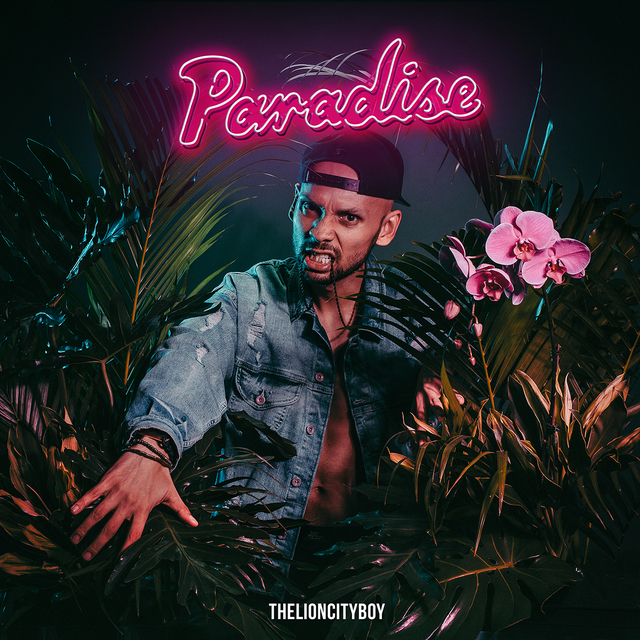