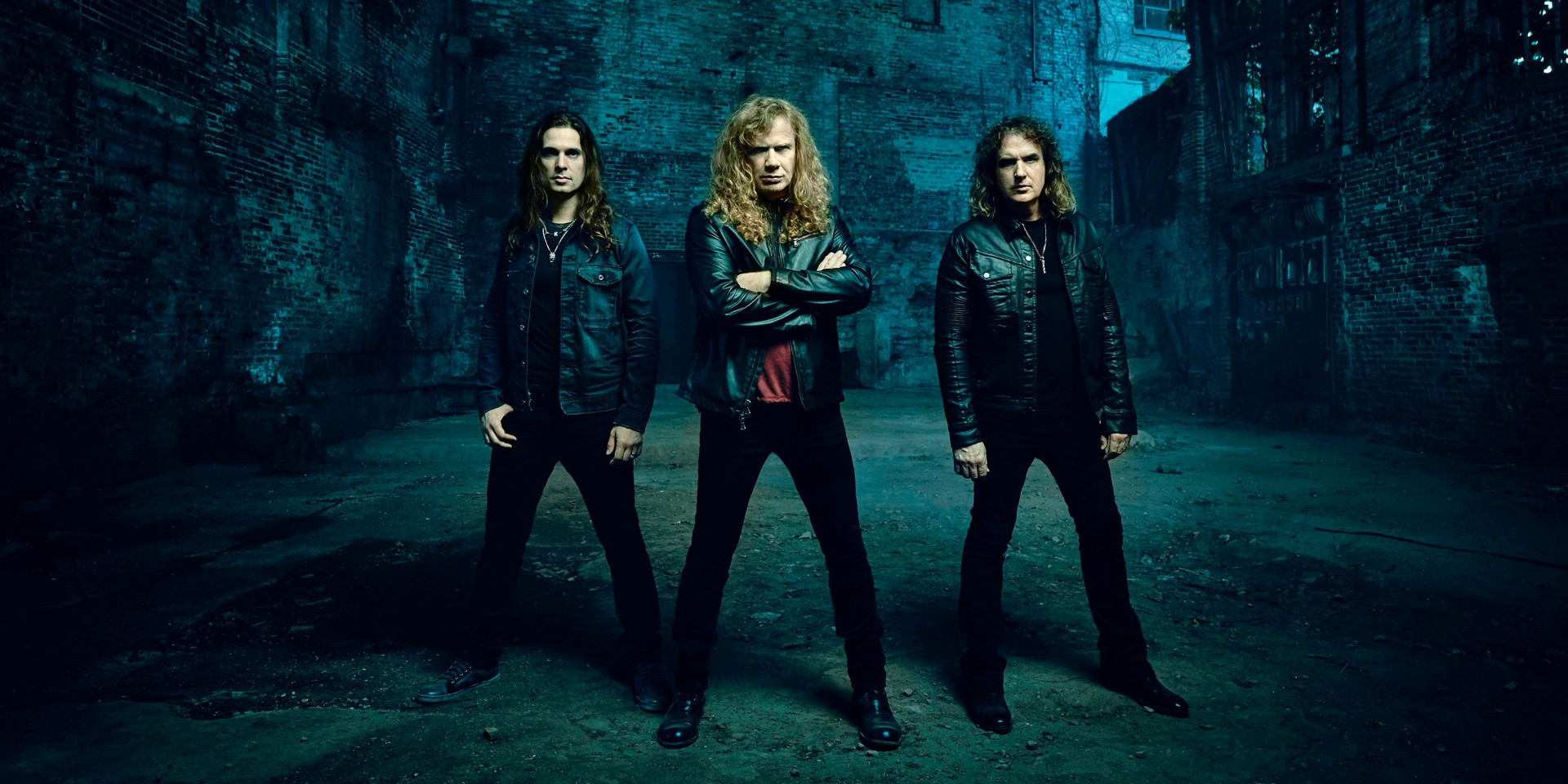 Part of the original "Big Four" alongside Anthrax, Metallica (also playing Singapore next year) and Slayer - Megadeth have been at the forefront of thrash and heavy metal for well over thirty years now.

Famed for their technicality, speed and complex arrangements, the Californian legends have found immense worldwide popularity throughout the decades, and Singapore is certainly no exception judging by their incredible last show here back in 2012.

And while their exhilarating new LP will certainly be the focus of the show, you can bet that Megadeth will also digging into their deep vault of hits to play iconic songs such as ‘Symphony of Destruction’, ‘Hangar 18’ and ‘Tornado Of Souls’ live as well. 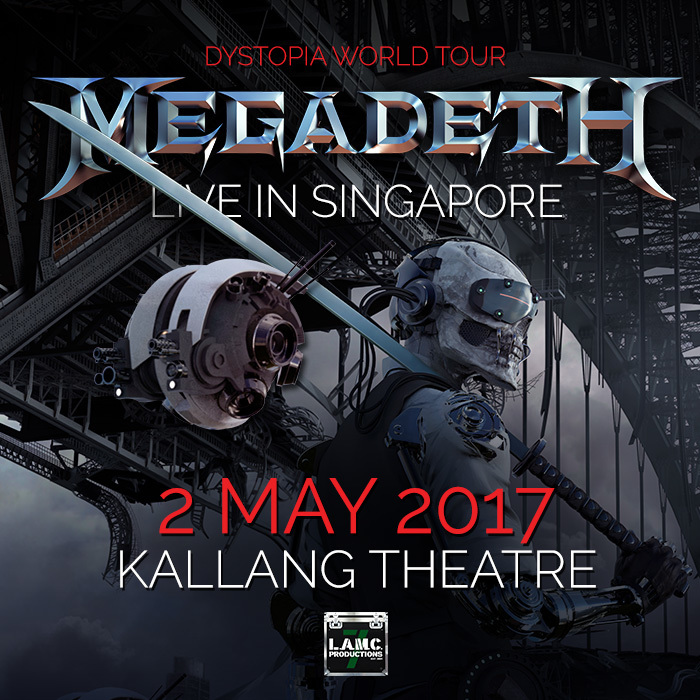