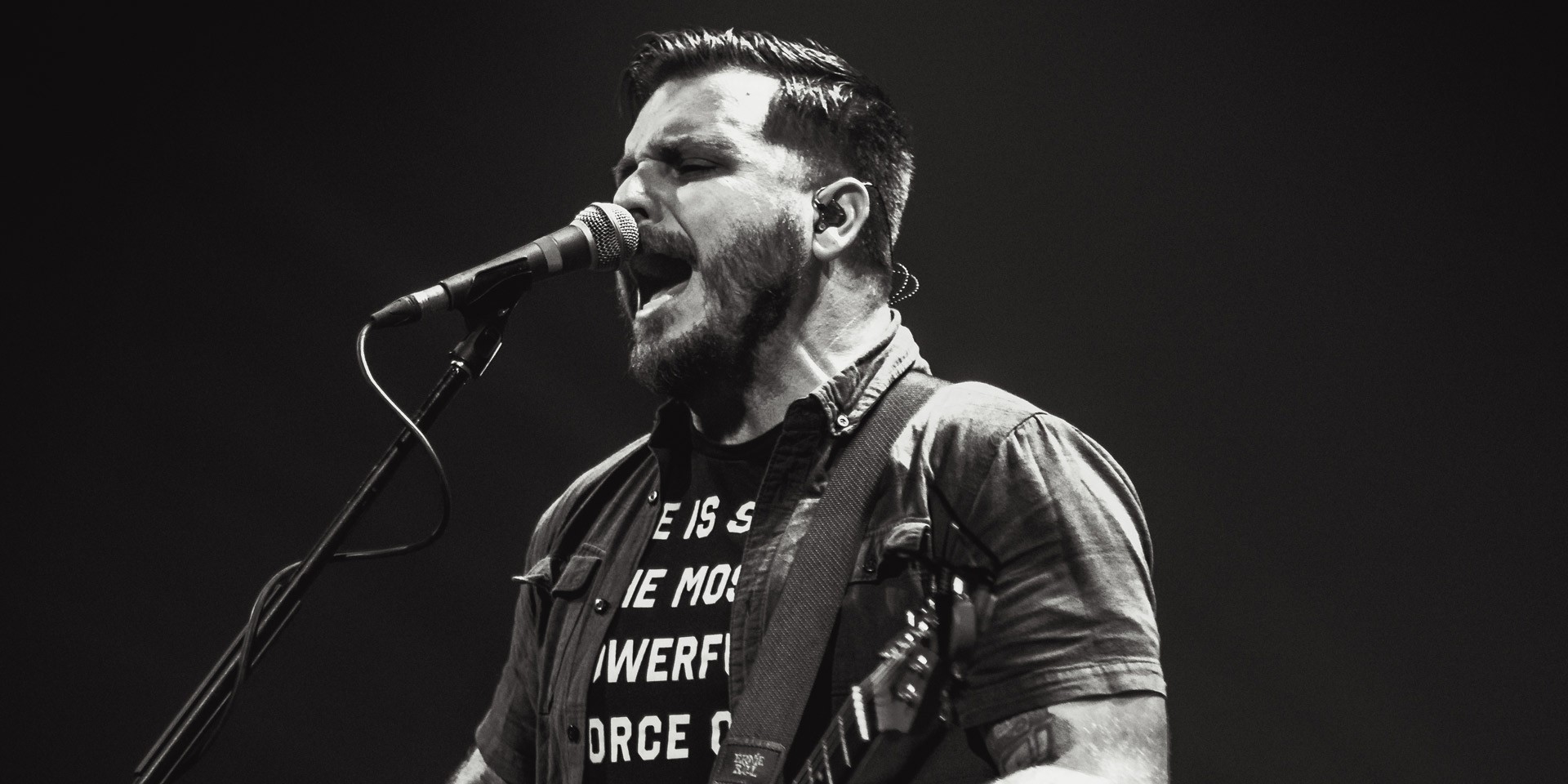 Thrice made the Earth shake at their Manila debut concert last Thursday (05/23) at the SM Skydome in Quezon City.

The California-based quartet, known for their dynamic and sonically intriguing music that blew up the post-hardcore scene in the early 00's, finally graced the country with a long set of old crowd favorites and tracks lifted off their 2018 reunion record Palms. They were joined by local acts Chicosci and Kamikazee onstage—as well as several homegrown artists moshing in the pit—who too contributed into building the Filipino rock scene to what it is today. 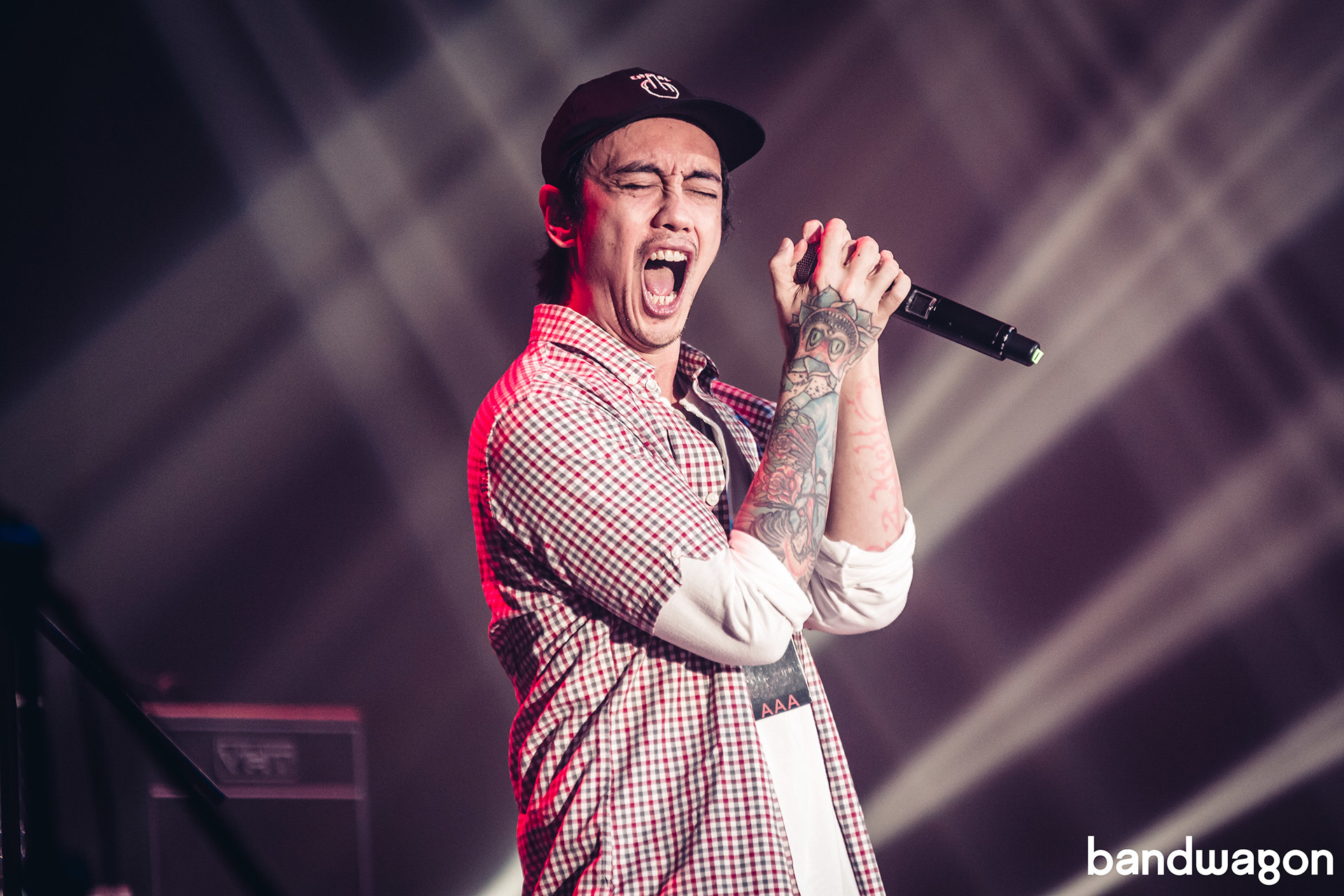 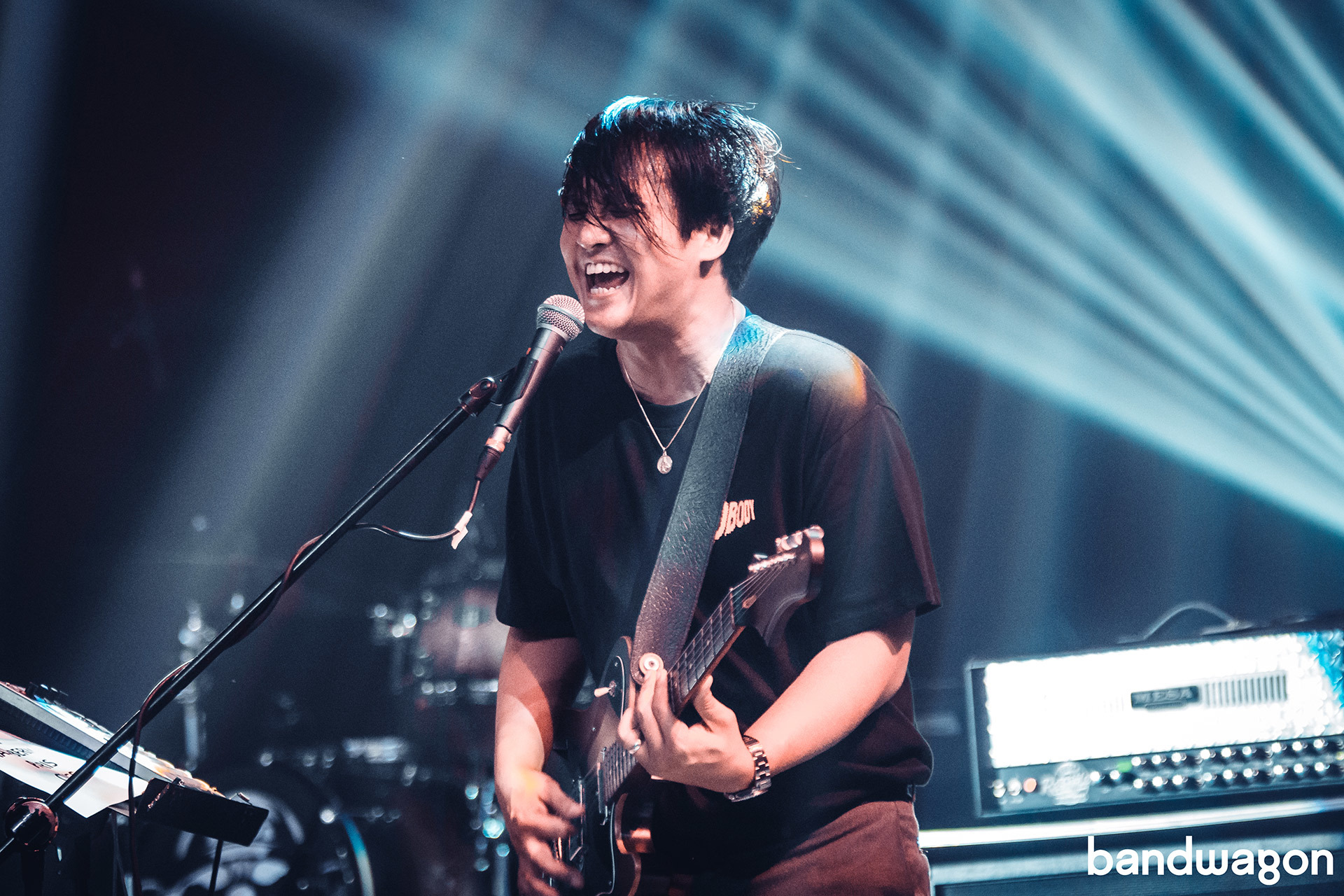 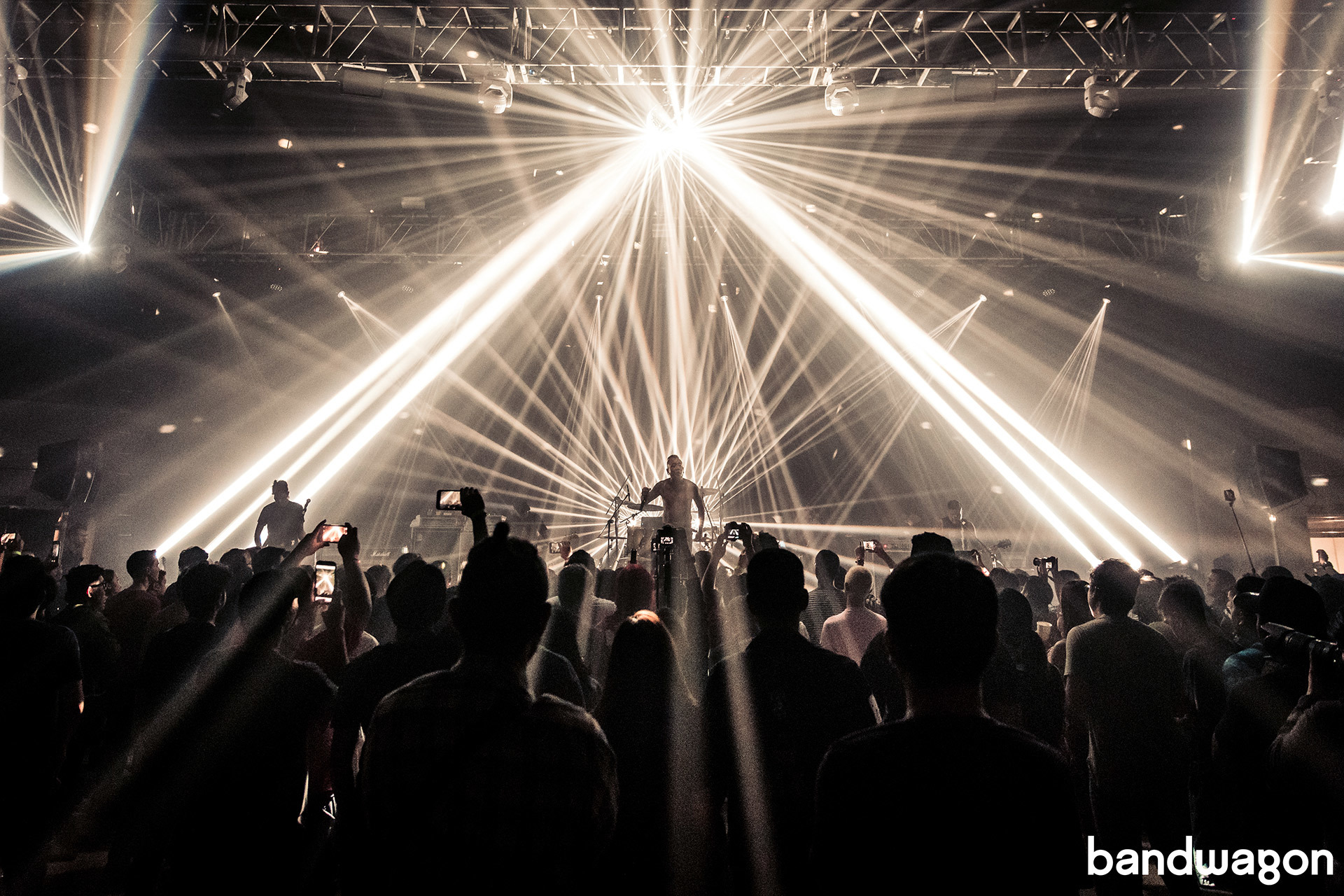 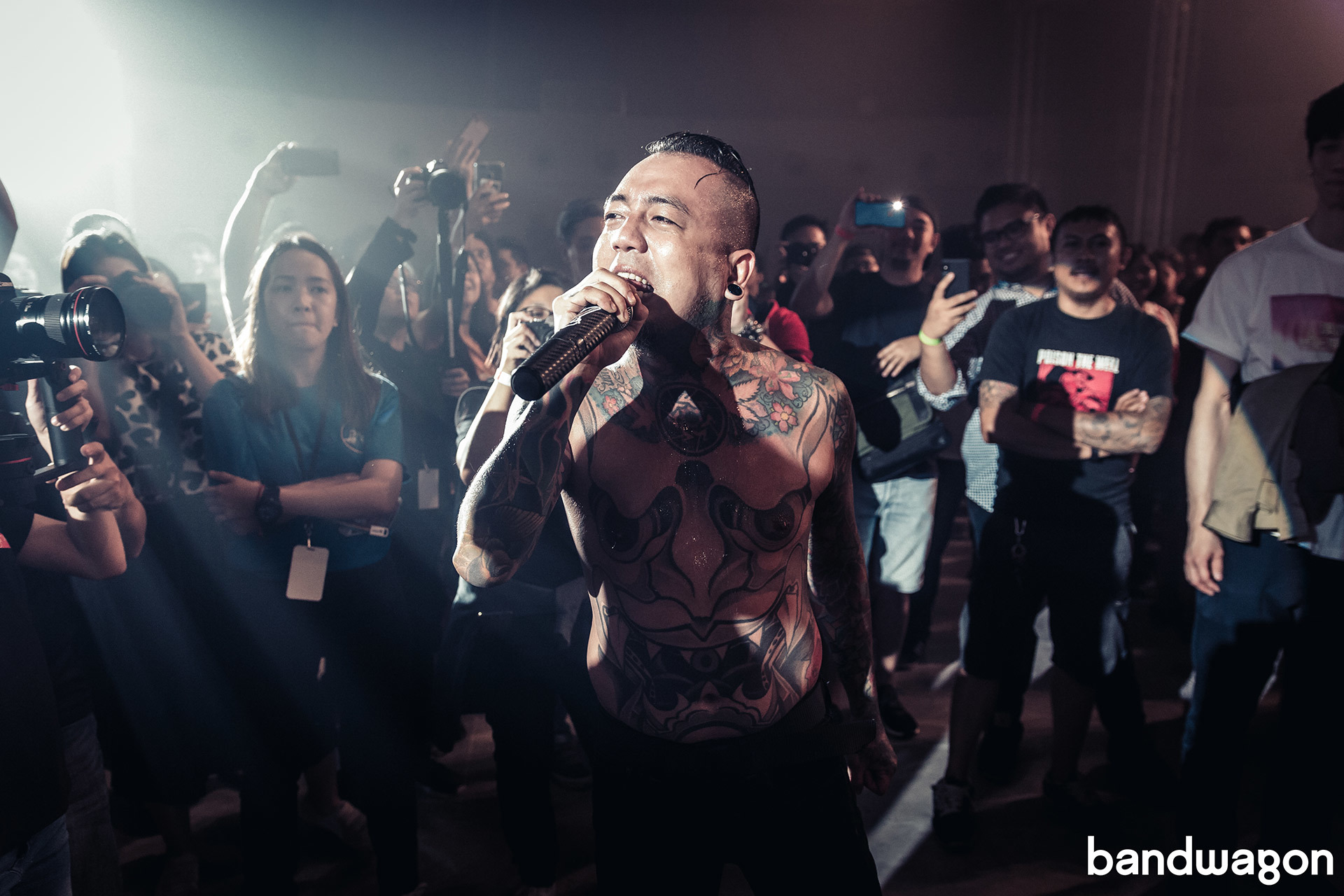 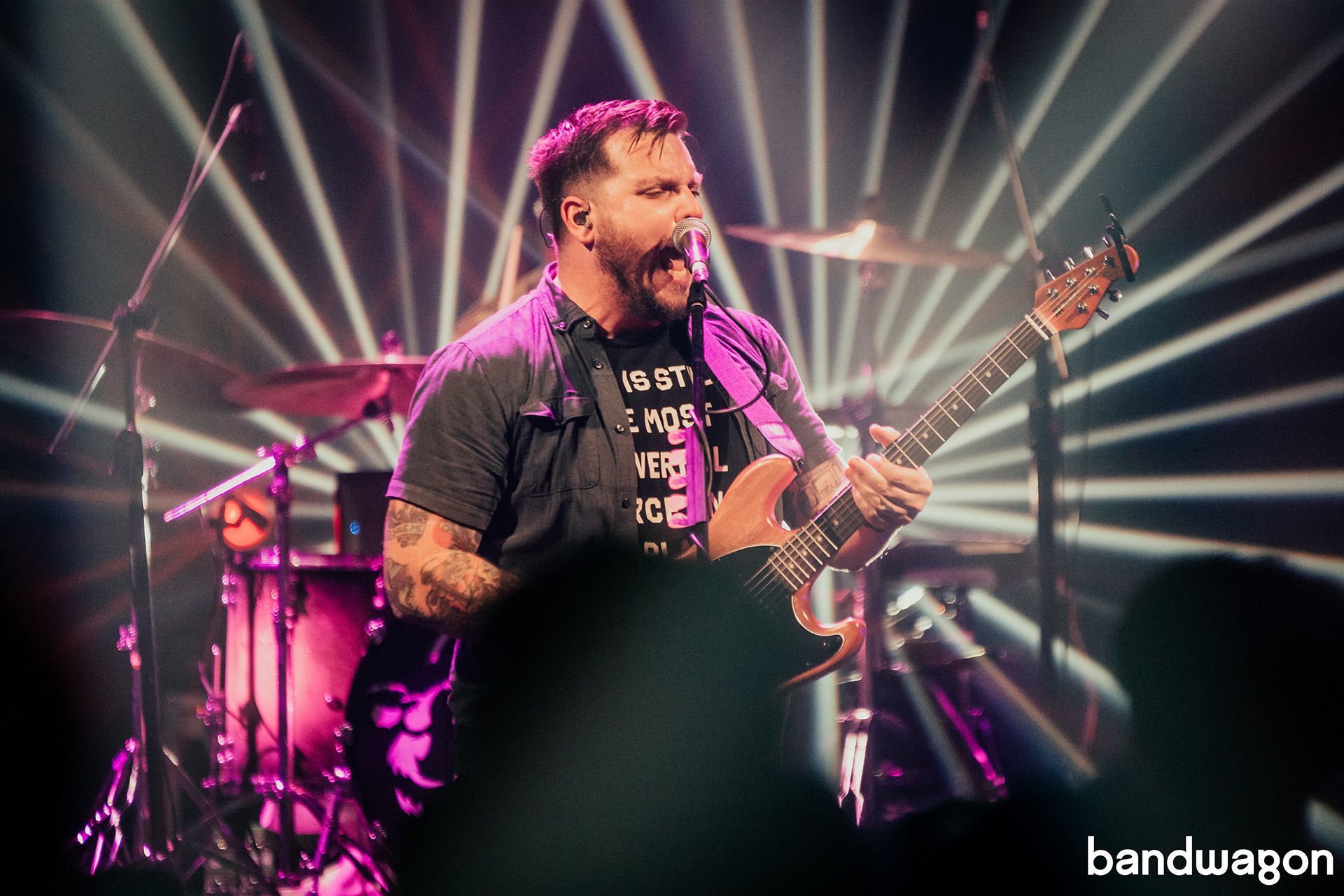 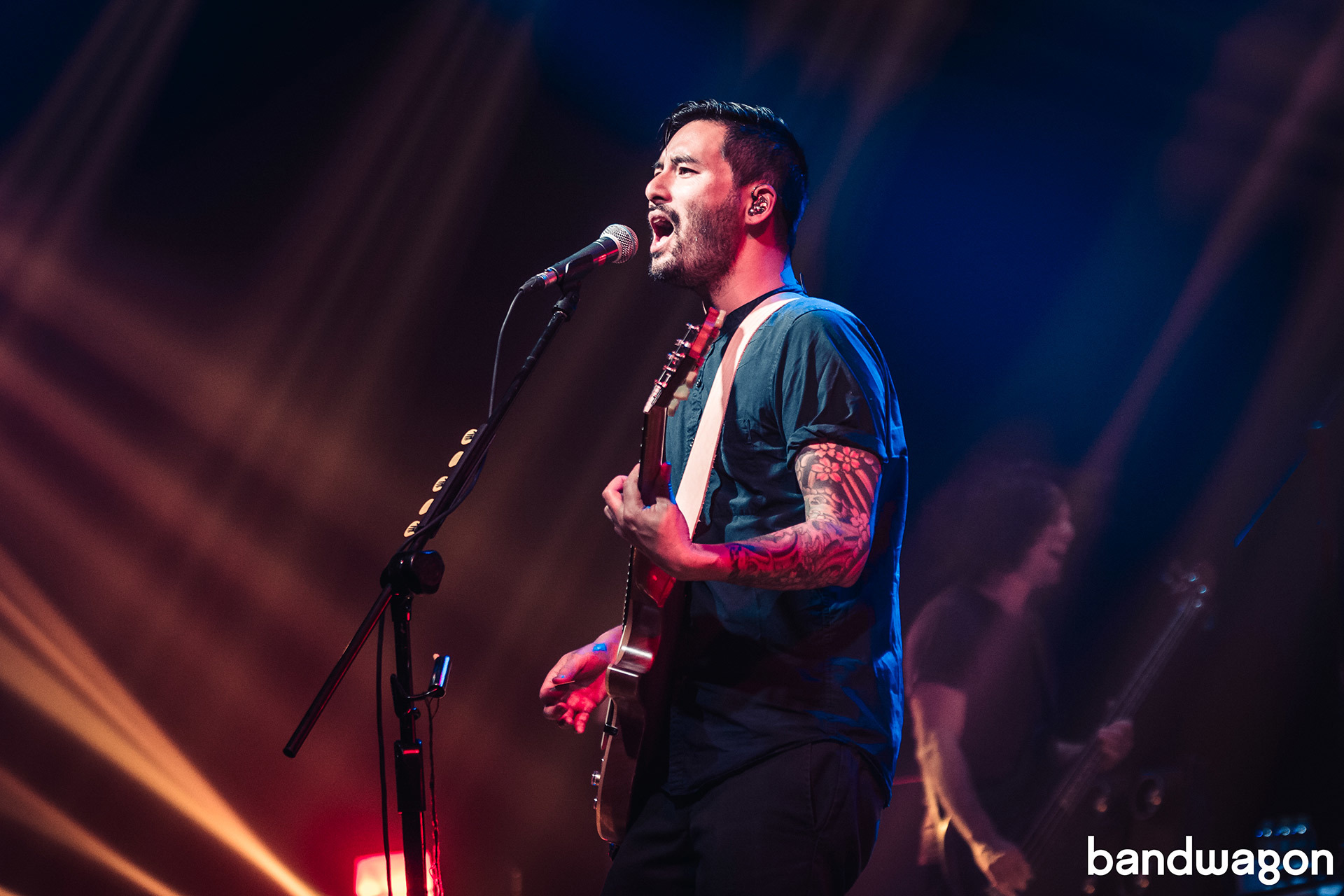 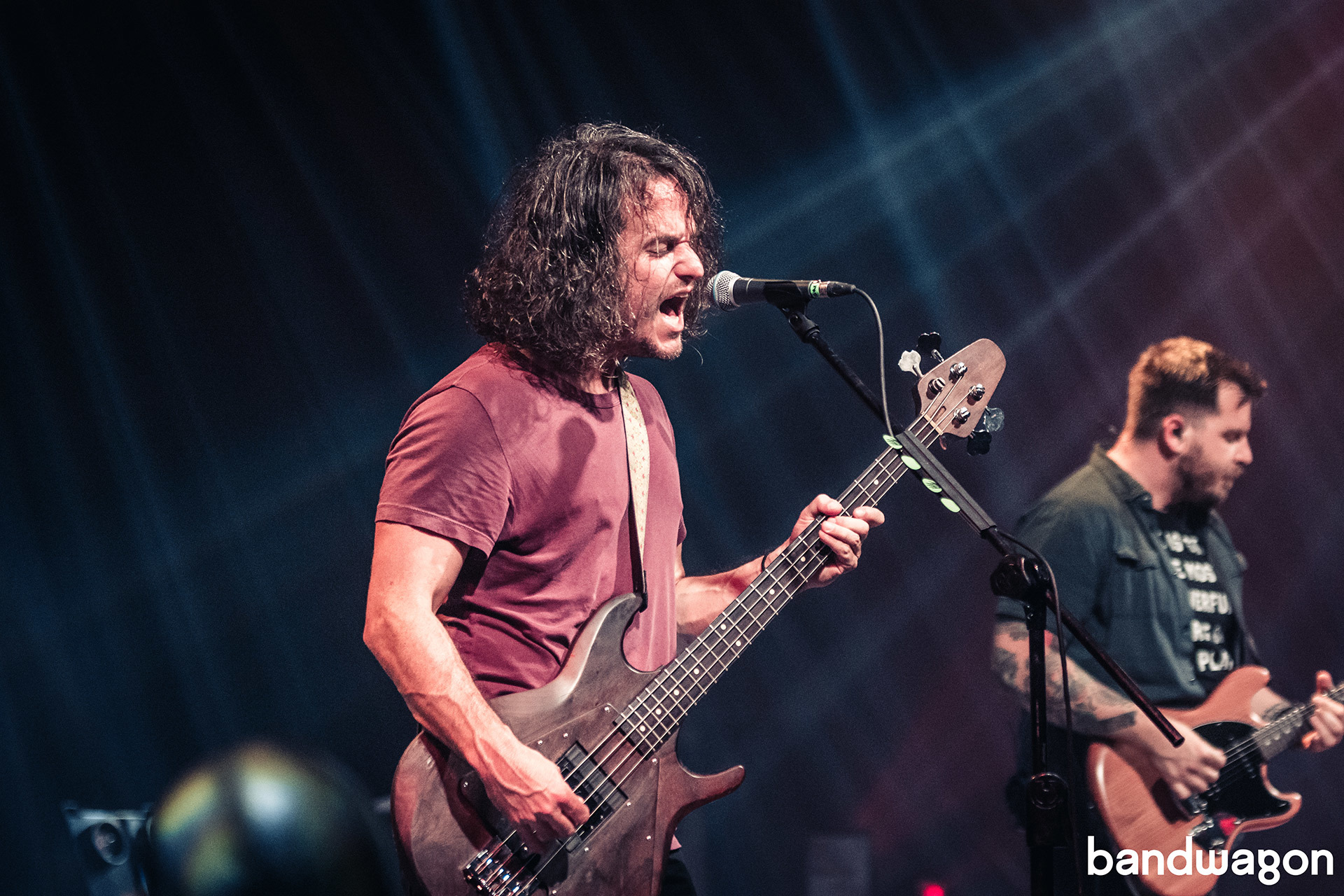 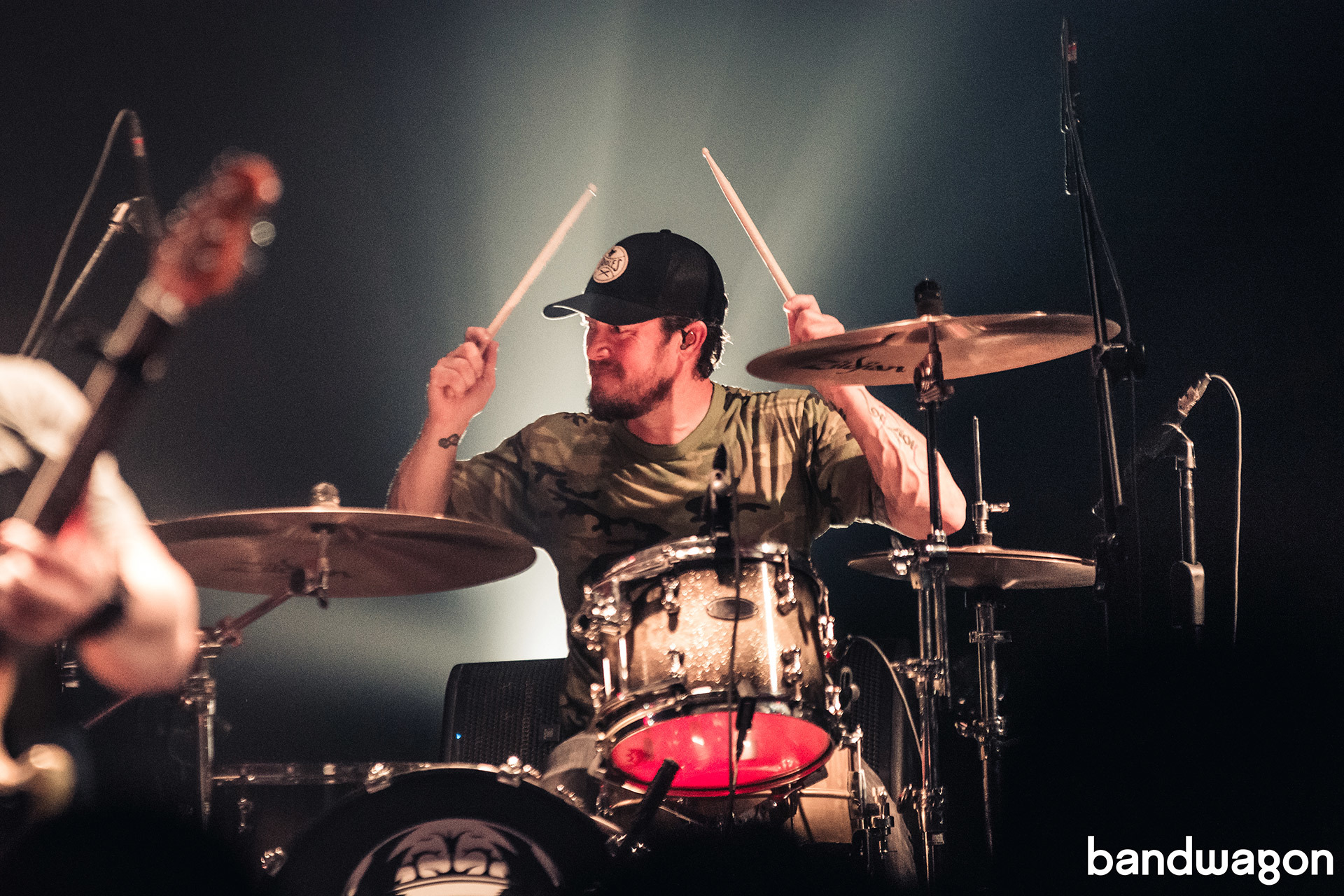 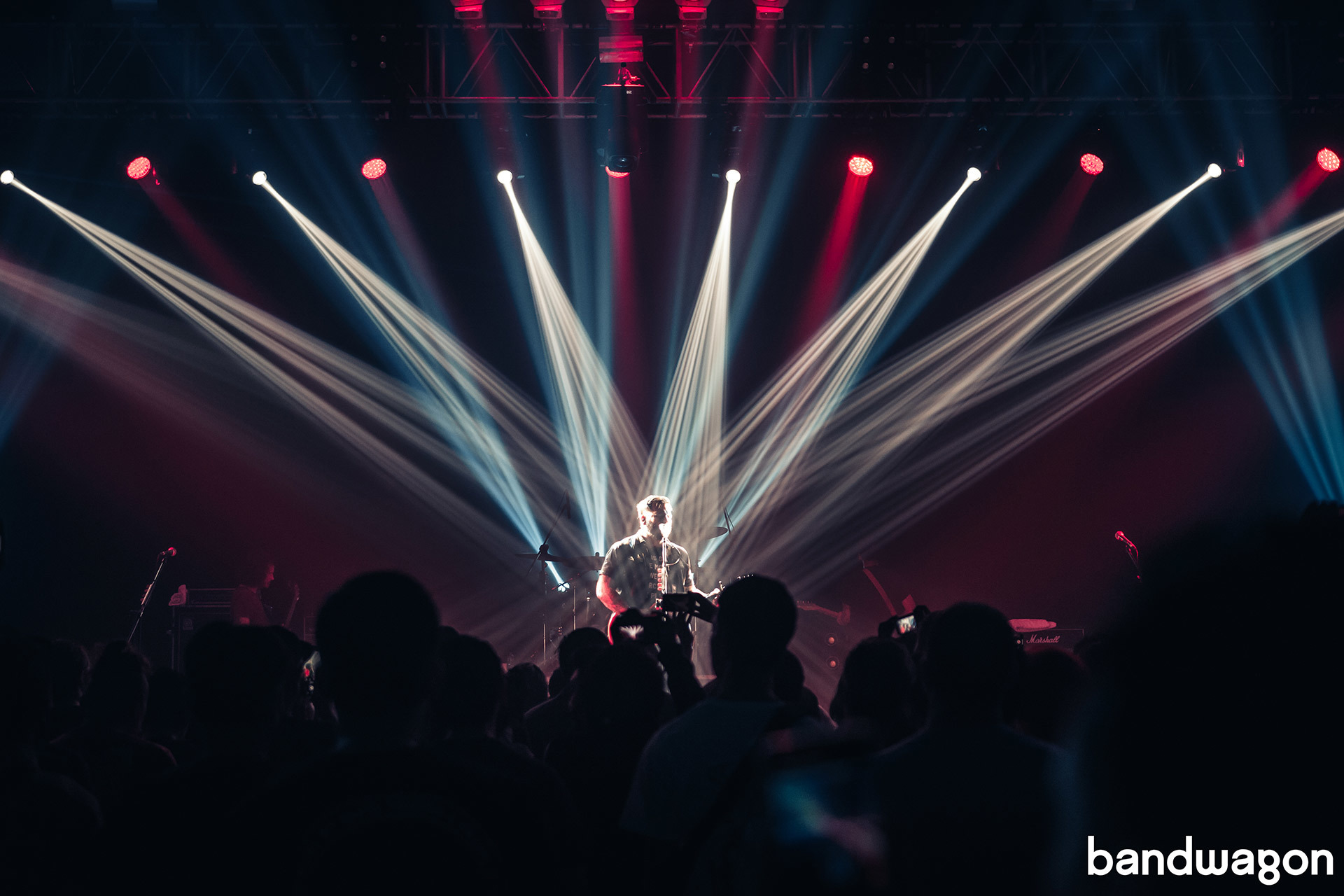 Thrice Live in Manila was brought to you by Evil Genius and Kbeam Events.