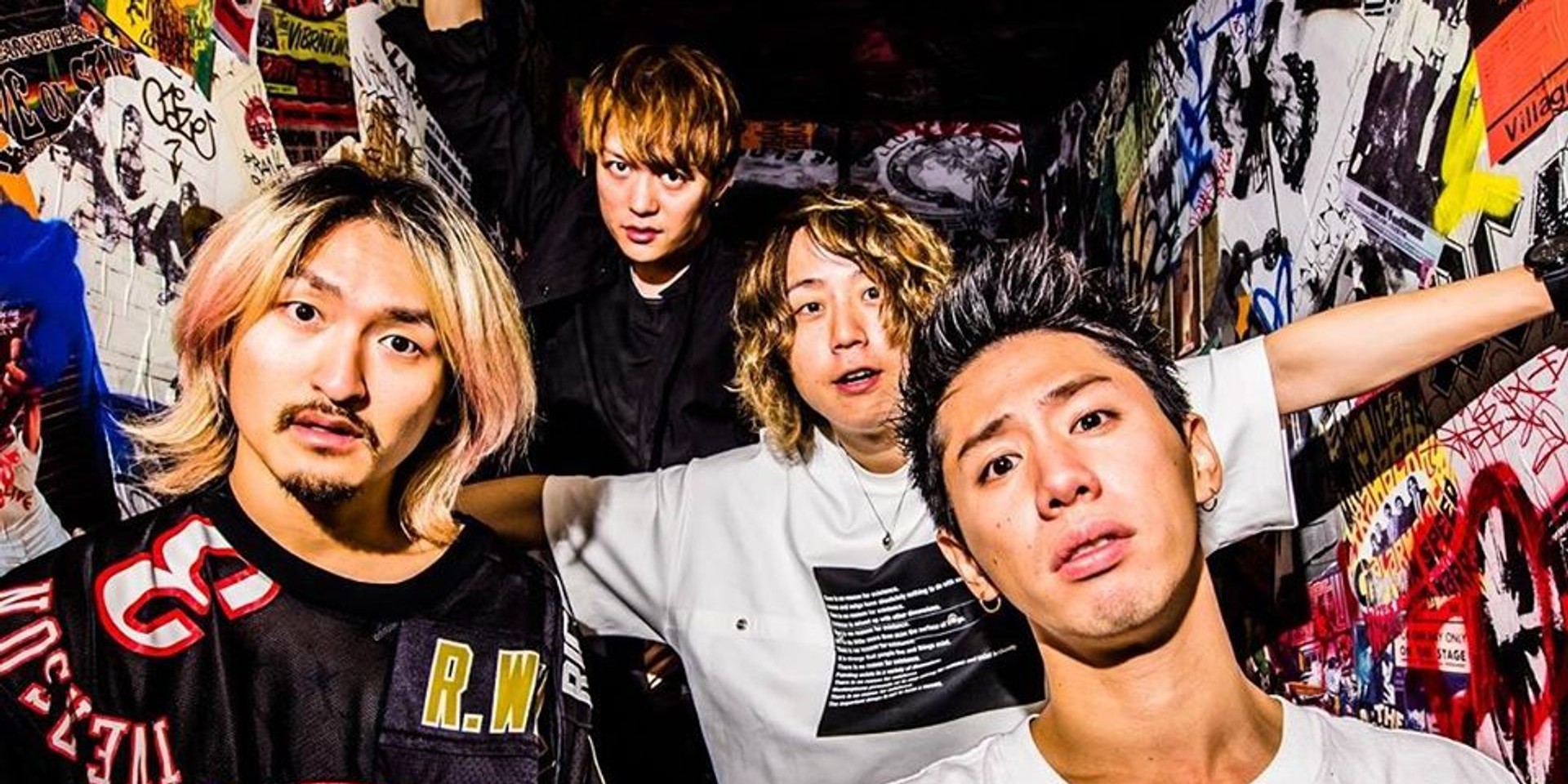 Last month, Live Nation announced ONE OK ROCK's awaited return to Asia. Their EYE OF THE STORM tour will see them stop at Singapore again after their appearance last year as the opening act for Ed Sheeran.

The Live Nation member pre-sale will take place from 10am till 11.59pm on 6 March. You can get the tickets here. General public sales will begin at 10am on 7 March via all APACTix channels.

ONE OK ROCK will be performing at the Singapore Indoor Stadium on 9 May 2020. Check out Live Nation's page for more information.

Watch them perform 'We are' live below.