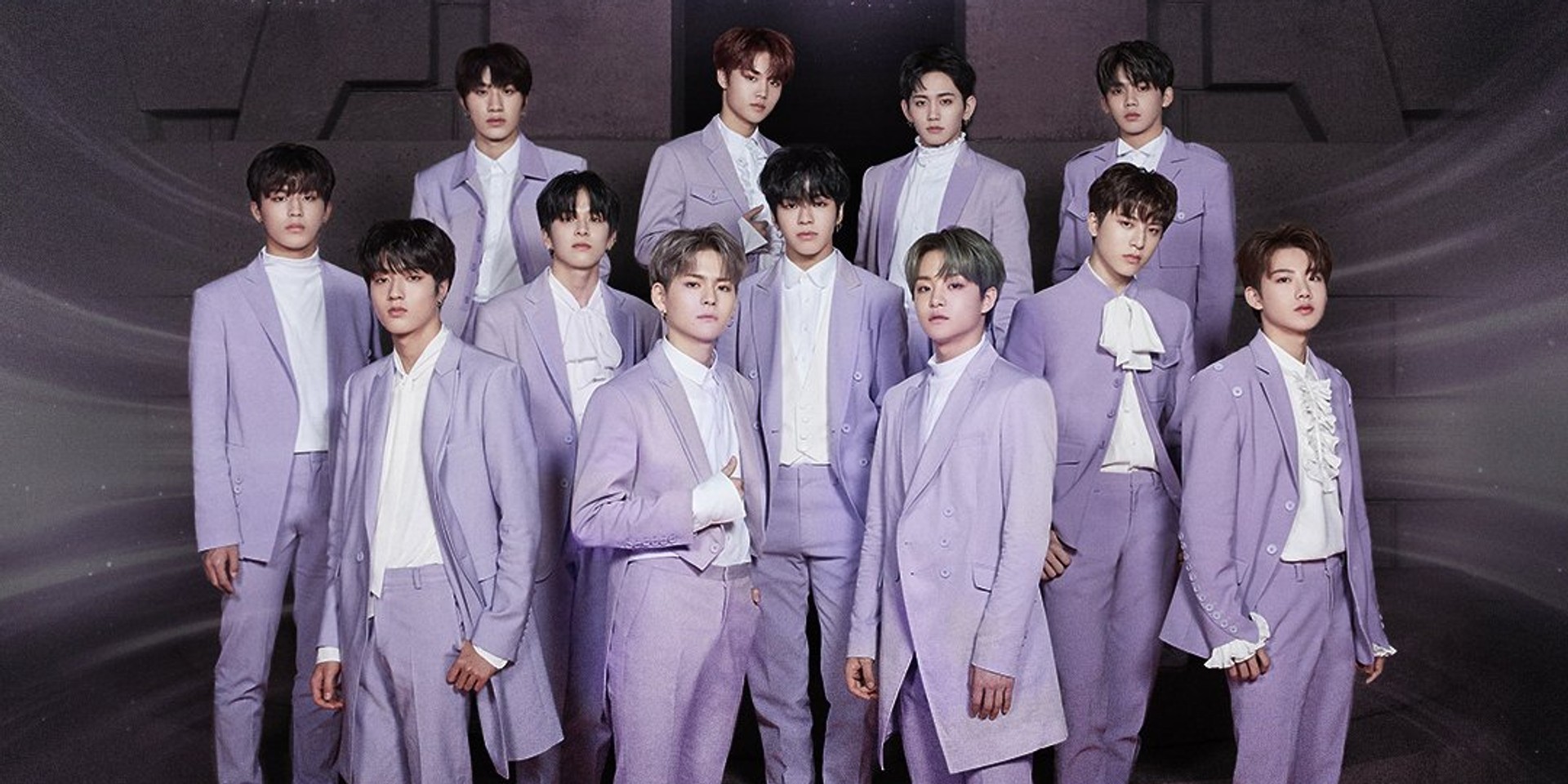 Fresh from the release of their first-ever full-length album, TREASURE are commerating their Japanese debut by opening a pop-up store.

Celebrating the upcoming release of THE FIRST STEP: TREASURE EFFECT, the K-pop group are opening pop-up stores in Tokyo and Osaka, where fans can buy exclusive merchandise.

Considering the ongoing pandemic, visitors will need to reserve their time slots prior to their intended visit. To reserve a slot at the Tokyo location, click here; and click here to reserve a slot for the Osaka location. To ensure the safety of visitors, the pop-up stores will also be implementing various safety and health measures.

TREASURE released their first full-length album THE FIRST STEP: TREASURE EFFECT in January, before announcing their Japanese debut. The group, helmed by YG Entertainment, are slated to debut in Japan on 31 March with a Japanese version of their debut record.

As a glimpse of the upcoming album, the group released their first Japanese track 'Beautiful' on Valentine's Day. Listen to it here.