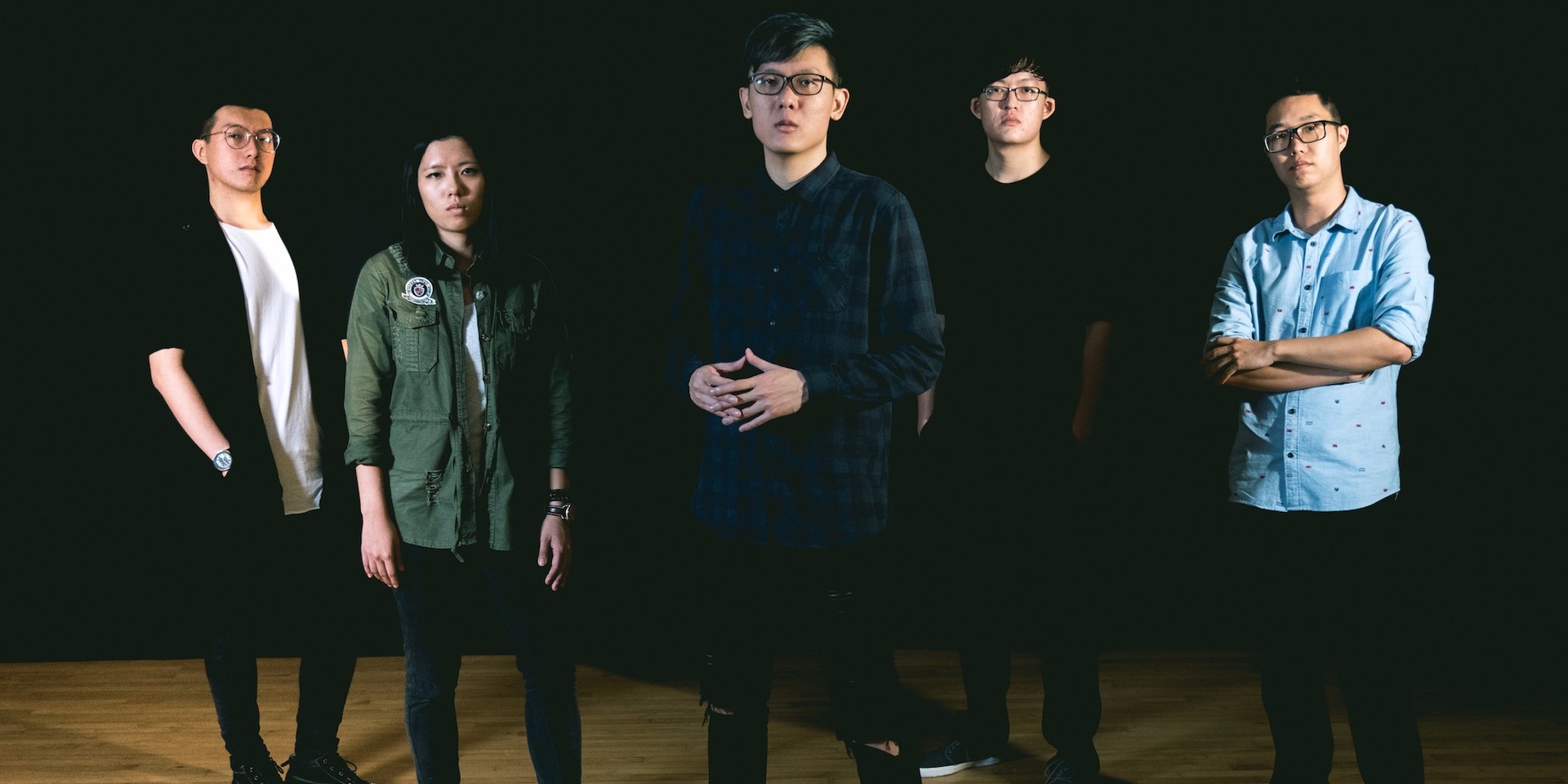 Trust the Chaos has released 'Resistance', a call-to-arms for the moshpit, and an example of hard rock songcraft that works with intricate guitar play and soaring lead vocals.

The band first released their first single, 'Mirrors', in February with a stripped-down, intimate music video — no frills, just the band in their element — but 'Resistance' shows an improvement on all fronts.

Lyrically, the band weaves rebellion, even if it occasionally revels in clichés, but the band's musicianship is brash and almost impeccable: from the deft tempo changes masterfully controlled by drummer Wang Shu, to blistering chorus chord progressions by the guitarists, and the range of vocalist Li En. Fans of bands like Periphery and Northlane will find lots to dig into.

'Resistance' will be featured on their as-of-yet untitled EP, set for release at the end of the year.