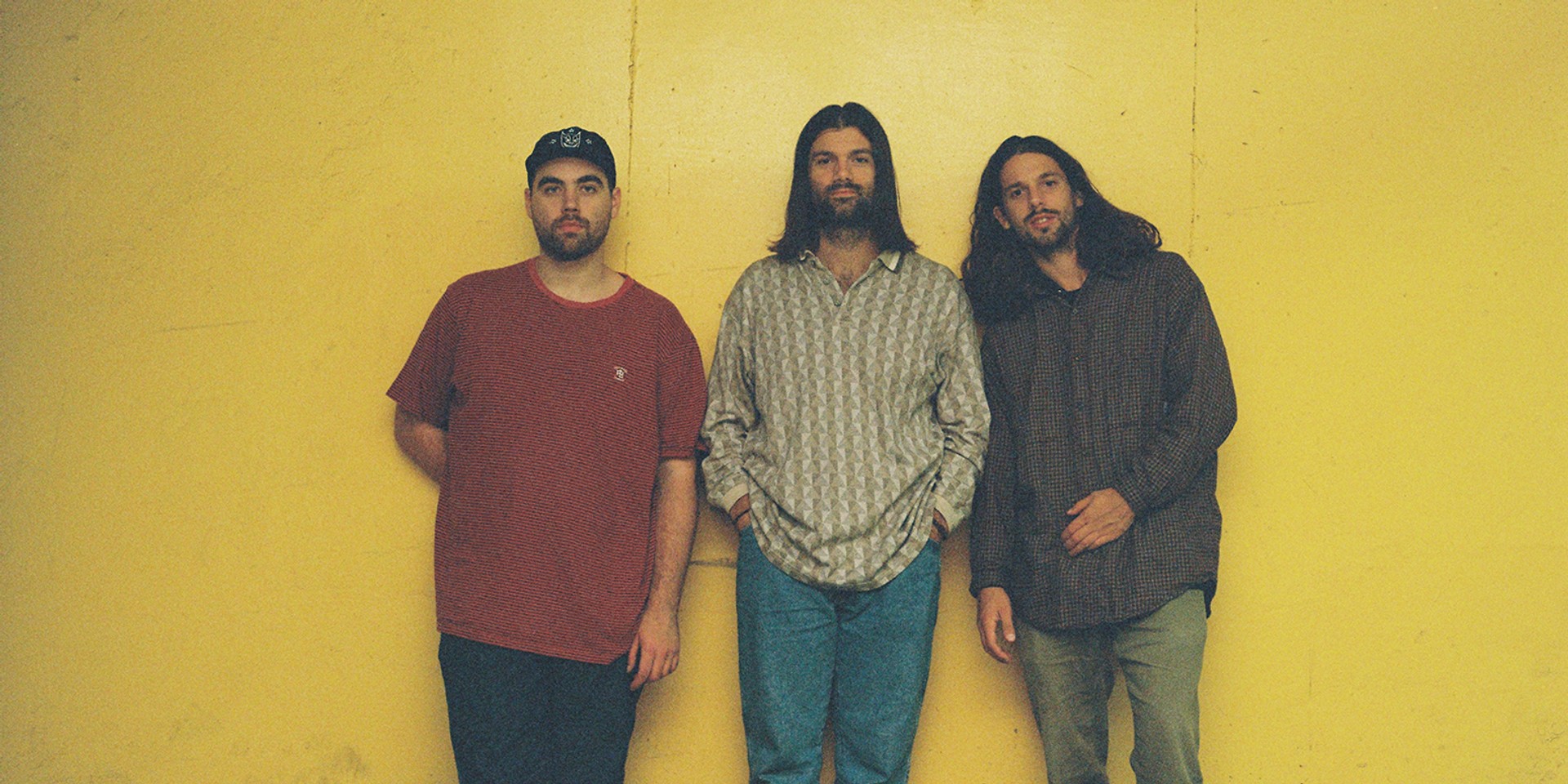 Turnover has announced Altogether, their fourth full-length album which is set to be released on 1 November via Run For Cover. The indie band has also shared two brand new songs – 'Much After Feeling' and 'Plant Sugar', with a music video for the former.

This follows 2017's Good Nature, which has garnered over 16 million plays on Spotify alone. The band played their second headlining show in Singapore presented by Bandwagon Live last May.

The official tracklist for Altogether is as follows:

Check out Turnover's 'Much After Feeling' and 'Plant Sugar' below.